This interview has been viewed 307 times.

What is the greatest joy of writing for you?
My greatest joy in writing, is having people read my novels and demanding more. I love to leave each book open so more can be added, either with a cliff hanger or an epilogue showing where the next book may go.

I love the writing, my fingers take over, though I must admit they still need to learn a bit more grammar.
What are you working on next?
At present I am working on updating my novels along with producing my first book in a children's series.

The children's book is called "Girlie and the War of the Wasps," it is about a bright blue ladybug called Girlie who goes on adventures, meeting different insects in her garden, rescuing friends and helping to solve problems. The first book is about diet and how the naughty wasps are eating the wrong things.

This book will also have drawing of the insects which can be printed off and coloured in.
Who are your favorite authors?
Children's Authors - C S Lewis, Elizabeth Goudge, A A Milne, Enid Blyton, Capt. W E Johns and many more

Adult Authors - Colin Forbes, Clive Cussler, Lee Child, Matthew Reilly, Linda Fairstein, J D Robb, Nora Roberts.....The list goes on.
Do you remember the first story you ever wrote?
"The Mystery at Crosswick Manor" This is the first novel I ever wrote. It was written in 2012 when I was researching information for a family history book. Strangely enough, the story takes place in the same area, though names have been changed.

This book is still under editing, though I hope to one day publish it.
What is your writing process?
I open a word document (well scrivener now) and write, let my fingers do the talking. One a draft is finished i ask my beta readers to read it and also put it up for critique on Scribofile so see where and how I can make changes.

During this time, I will go onto another project be that editing or writing. I will leave the present one for up to six week, so when I do edit I am more likely to notice the errors. During this six week I will also start marketing the book on my social media.

Another round of beta reading and then I will format and publish. Not forgetting the book cover and the blurb.
Published 2015-01-04.
Smashwords Interviews are created by the profiled author, publisher or reader. 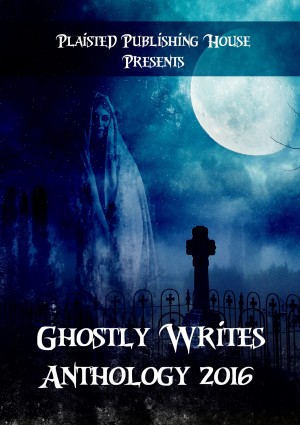 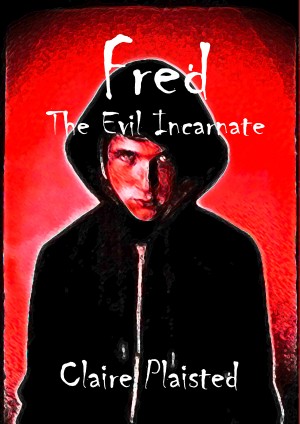 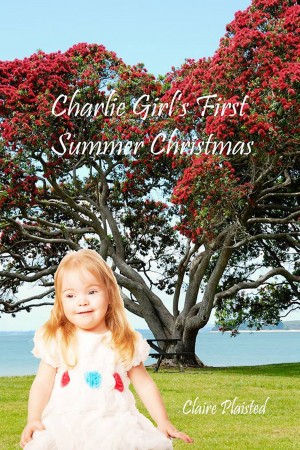 Charlie Girl's First Summer Christmas by Claire Plaisted
Price: $1.25 USD. Words: 11,630. Language: English. Published: April 28, 2014 by Plaisted Publishing House. Categories: Fiction » Inspirational
Short story about Charlie who is a three year old down syndrome child. Her parents migrate with her to New Zealand when a job opportunity arises for her father. The short story tells of her first Summer Christmas as told by the mother. Enjoy 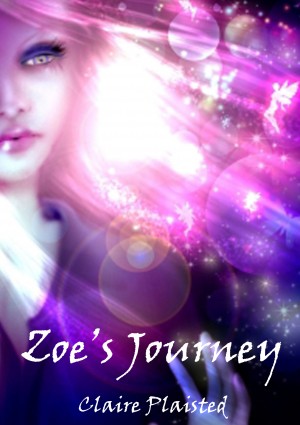 Zoe's Journey by Claire Plaisted
Price: $1.75 USD. Words: 29,760. Language: English. Published: April 28, 2014 by Plaisted Publishing House. Categories: Fiction » Children’s books » Legends, Myths, Fables / General
Zoe is frustrated in life. Unknowingly her world has changed around her, it is her friend Fabia who shows her the ways of this new world. Here Zoe will discover who she is. What will she do about it though? Believe or disbelieve? Seeing different mythical creatures around makes her realise Fabia is telling the truth after all. Coping though is........ 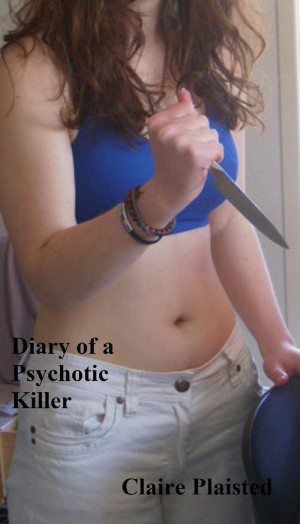 Diary of a Psychotic Killer by Claire Plaisted
Price: $1.00 USD. Words: 8,730. Language: English. Published: April 24, 2014 by Plaisted Publishing House. Categories: Fiction » Thriller & suspense » Psychological thriller
Jill is seen as a normal young girl who is bullied at school. How she reacts is exceptionally scary. Under her shy demeanor is a darkness no-one knew about. The shocking truth is written in her weekly journal, a journal nobody believes when they read it. Read on and find out what she gets up to. 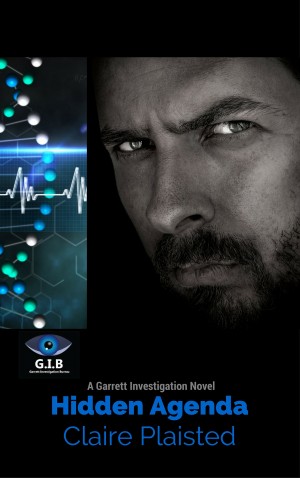 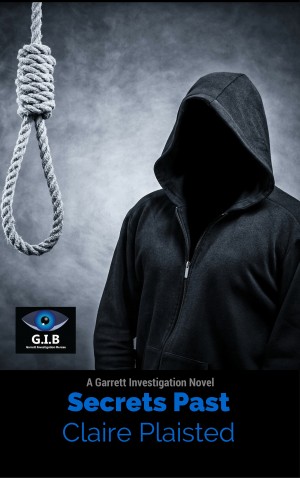 Secrets Past by Claire Plaisted
Series: Garrett Investigation Bureau (GIB), Book Two. Price: $3.00 USD. Words: 59,500. Language: English. Published: April 22, 2014 by Plaisted Publishing House. Categories: Fiction » Mystery & detective » General
Agent Rosetta's first solo assignment was to delve into an Art Theft Ring in a small mountain town. What could go wrong? Who was the mysterious man trying to protect her? Who wanted her dead and why? Follow the twists and turns and see if Rosie survives the assignment which was supposed to be easy rather than deadly, 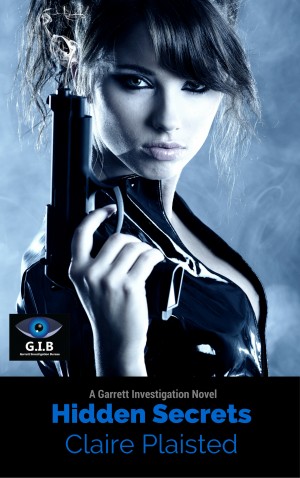 Hidden Secrets by Claire Plaisted
Series: Garrett Investigation Bureau (GIB), Book One. Price: $3.99 USD. Words: 64,350. Language: English. Published: April 20, 2014 by Plaisted Publishing House. Categories: Fiction » Mystery & detective » General, Fiction » Romance » New adult
Anastasia Belaruski, an agent for Garrett Investigation Bureau, has a Hidden Secret. Though she doesn't know it yet, it will all come tumbling around her as her latest assignment progresses. Never mind her boss, Malachy Garrett, falling in love with her at the most inconvenient of times.