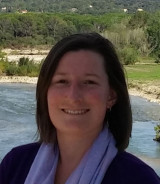 Published 2016-08-31.
What are you working on next?
Cris and I are working our way through editing the second book in the Criminal Elements series, Fly by Night, while also beginning to write the third, Shifting Identities.
When you're not writing, how do you spend your time?
I enjoy reading a variety of books. I also enjoy playing computer games, card/board games, and a few miniature games. Cris and I also love to travel, though we don't get to do that as often as we like.
What motivated you to become an indie author?
Wanting to share our creation. It's as simple as that. Cris and I didn't want our work to disappear into the black hole of our computer and never be seen by anyone other than the two of us.
How do you discover the ebooks you read?
Word of mouth recommendations and browsing the online aisles. If it looks interesting, I'll give it a shot, regardless of genre.
Do you remember the first story you ever wrote?
Yes. I was right around 13, It was historical fiction, and it topped out at 20 pages.
What is your e-reading device of choice?
I have an old Kindle Fire (before Amazon even came out with the HD version). But it still works, and it's been good to me.
Smashwords Interviews are created by the profiled author or publisher. 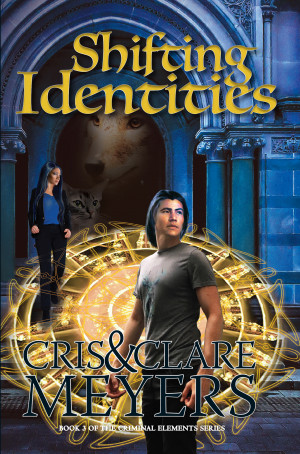 Shifting Identities by Clare Meyers & Cris Meyers
Series: Criminal Elements. Price: $3.99 USD. Words: 108,900. Language: English. Published: December 6, 2018. Categories: Fiction » Fantasy » Paranormal, Fiction » Fantasy » Urban
Grace Evanson and Carlos McConnell take on a job that might just bring them more trouble than they can handle. Will their supernatural gifts be enough to get them out of it, or will those same gifts just make things worse? 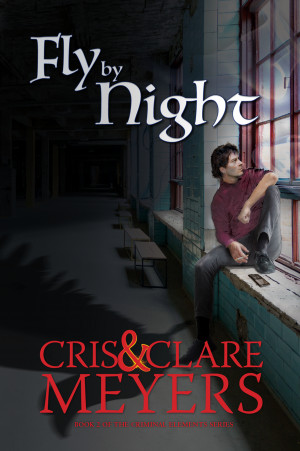 Rook is a shapeshifter and a hacker with a gift for sarcasm. But after a job goes wrong, he finds himself with bigger problems than he ever anticipated. 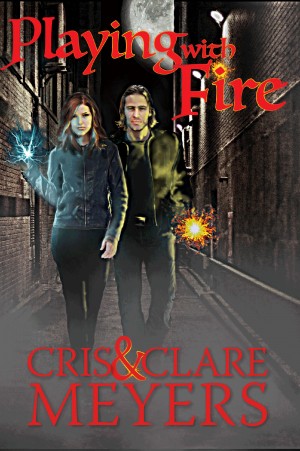 Renee Devereaux and Stone Anders make their living on the wrong side of the law. And with a Talent for magic, things are about to get complicated.