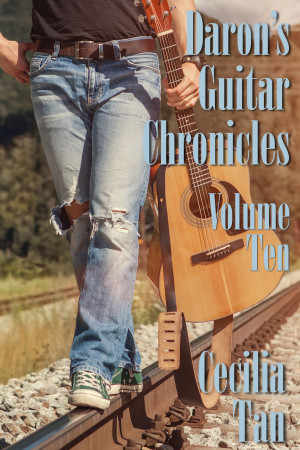 Daron's Guitar Chronicles: Volume Ten by Cecilia Tan
Price: $4.99 USD. Words: 148,580. Language: English. Published: January 30, 2018. Categories: Fiction » Gay & lesbian fiction » Gay, Fiction » Romance » New adult
Daron prepares to go on an international tour with the Ziggy Moondog show. Daron is working himself to the bone to make everything click: the music, the show, and his love life with Ziggy. But his obligations to another band have Daron out on the road just when he wants to be glued to Ziggy. Can they maintain the passion while a thousand miles apart? This is volume ten of the award-winning serial. 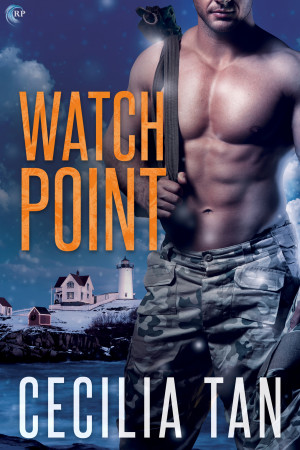 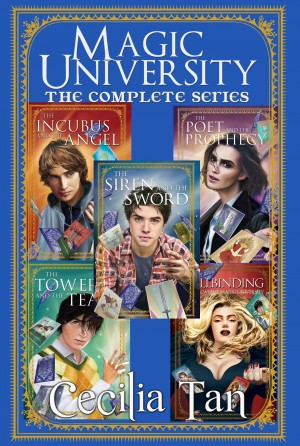 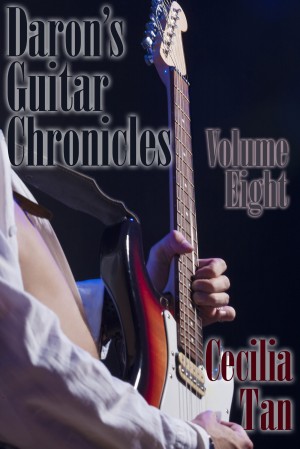 Daron's Guitar Chronicles: Volume Eight by Cecilia Tan
Series: Daron's Guitar Chronicles. Price: $2.99 USD. Words: 78,030. Language: English. Published: November 10, 2015. Categories: Fiction » Gay & lesbian fiction » Gay, Fiction » Romance » New adult
Life is tough when you're a talented musician whose life is controlled by gigantic mega-corporations. It's 1990/1991 and Daron Marks is trying to stay true to his heart. He invites Ziggy to spend Christmas with Daron's chosen family—his mentor Remo and the guys from the band Nomad—but Ziggy's career is taking off at rocket speed. Will their careers pull them apart or push them back together? 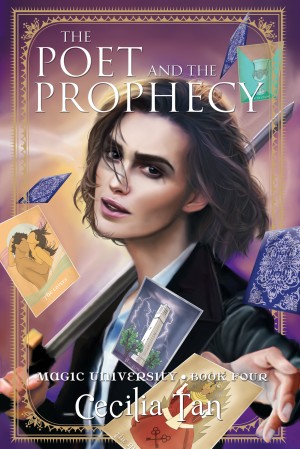 The Poet and the Prophecy by Cecilia Tan
Series: Magic University. Price: $6.99 USD. Words: 106,950. Language: English. Published: September 15, 2015 by Riverdale Avenue Books. Categories: Fiction » Romance » New adult, Fiction » Erotica » Paranormal
Kyle has mastered sex magic and poetry at Veritas. But in this conclusion to the Magic University series of new adult paranormal fantasy romance, will the dire ancient prophecy he has been studying come true if Kyle cannot find true love? The only person in Kyle's heart is Frost, his former nemesis. Can Kyle win Frost's heart and undo the dire secrets of Frost's past in time to save them all? 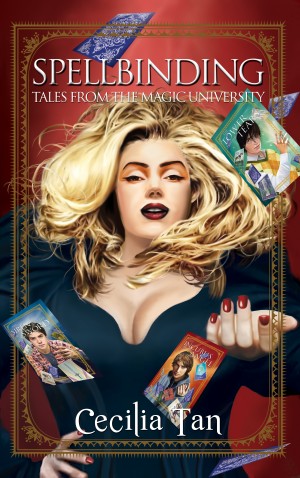 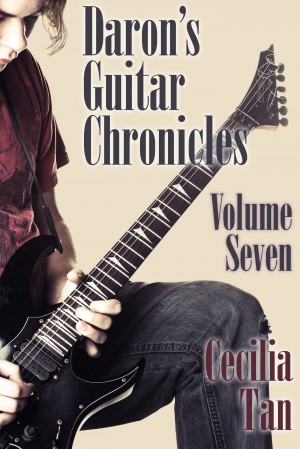 Daron's Guitar Chronicles: Volume Seven by Cecilia Tan
Series: Daron's Guitar Chronicles. Price: $2.99 USD. Words: 127,980. Language: English. Published: August 4, 2015. Categories: Fiction » Gay & lesbian fiction » Gay, Fiction » Romance » New adult
When last we saw guitar prodigy Daron Marks, he was on a beach in Australia. 1990 has dawned and Daron must embrace change what with Ziggy going AWOL and poor record sales. Daron embarks on a journey of artistic growth, studying music in Virginia, Spain, and New York. But while he prepares for what's next in his career, is Daron prepared for a reunion with Ziggy? Ziggy's back and he's got a plan 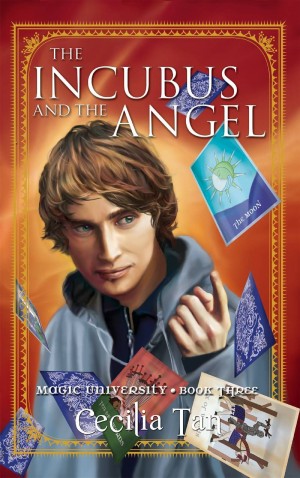 The Incubus and the Angel - Book Three of the Magic University Series by Cecilia Tan
Price: $6.99 USD. Words: 80,220. Language: English. Published: April 9, 2015 by Riverdale Avenue Books. Categories: Fiction » Romance » New adult
The third volume in Cecilia Tan's LGBT new adult paranormal romance series. Since his arrival as a freshman at Veritas, the hidden magical university inside Harvard, Kyle Wadsworth has been on a quest for true love. He's had his heart broken a few times along the way, though, and now halfway through his junior year he thinks he isn't ready to love again. 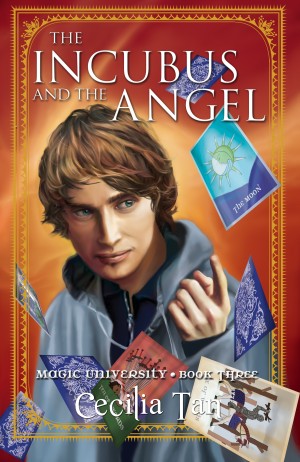