Published 2018-07-05.
What do you read for pleasure?
I read like I write, a little bit of everything! I get bored with just one thing and often switch genres.
Describe your desk
Very organized. I can't stand clutter, but I have my zombie teddy bear from my husband, a pen holder I made my for my dad when I was a child, pictures, and a sand art I made my dad.
When did you first start writing?
I started writing plays for my friends when I was five and wrote my first book when I was nine.
What is the greatest joy of writing for you?
The never knowing! I often have an idea of where I'm going, but I'm a pantser and my characters often take turns I never saw coming! It's always an adventure!
What do your fans mean to you?
Everything! They make me laugh, smile and love writing in a whole new way as I never realized how wonderful it was to brighten their day!
What are you working on next?
I am working on finishing Bound by Darkness, the third book in the Alliance Series.
Who are your favorite authors?
Dean Koontz, James Rollins, JK Rowlings, Stephen King, and many MANY more!
When you're not writing, how do you spend your time?
I spend a lot of time in my barn with my horse, dog, and cat. I also spend a lot of time outside, planting flowers and taking care of those plants. I enjoy going out with my husband and hanging out with friends.
What is your writing process?
I just sit and write. It doesn't matter where I am or what is going on around me, I can shut it out and just write. I like to get in a solid three hours a day, but that varies on how the day is going.
How do you approach cover design?
I often have an idea of what I want and Dane somehow manages to make it come to life. Of course, there are times my ideas are just not what I imagined, but he always comes up with something amazing!
What are your five favorite books, and why?
Harry Potter (the whole series, I can't pick just one), Skeleton Crew, Strangers, Lady of the Forest, and The Grapes of Wrath. There are many many more and tomorrow, I'd probably come up with five different ones as there are so many I love, but those are my five for today.
Smashwords Interviews are created by the profiled author or publisher. 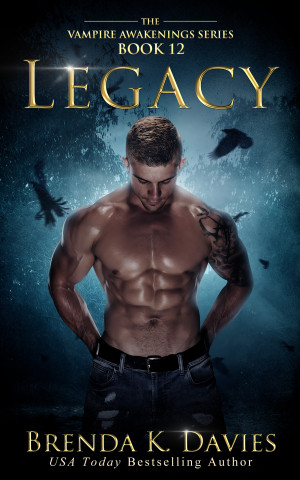 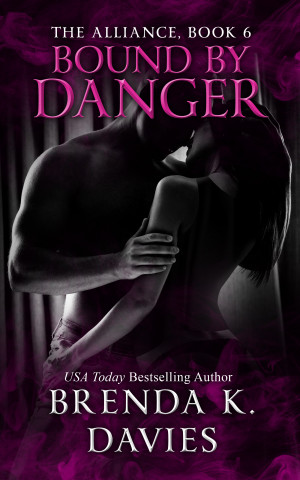 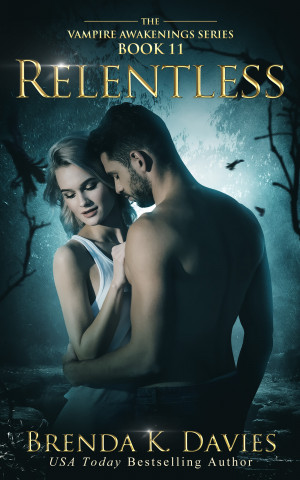 Relentless (Vampire Awakenings, Book 11) by Brenda K. Davies
Series: Vampire Awakenings. Price: $3.99 USD. Words: 90,100. Language: English. Published: June 24, 2020. Categories: Fiction » Romance » Paranormal, Fiction » Romance » Suspense
Dante’s relentless determination to bring home lost people and reunite families has driven him since the day his sister disappeared, twenty years ago. After giving up on having a family, his life was consumed with finding those who are missing … until he meets Cassidy. ***Due to sexual content, violence, and language, this book is recommended for readers 18+ years of age.*** 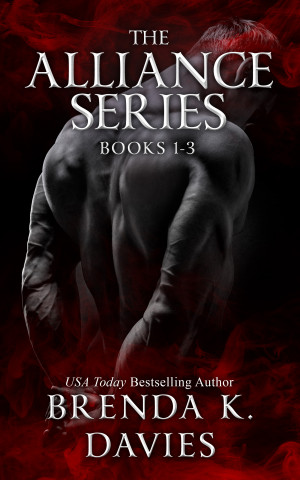 The Alliance Series Bundle (Books 1-3) by Brenda K. Davies
Series: The Alliance. Price: $7.99 USD. Words: 302,270. Language: English. Published: December 2, 2019. Categories: Fiction » Romance » Paranormal, Fiction » Romance » Suspense
The first three books in the bestselling Alliance series are bundled together for the first time. Download this box set and settle in for a binge read that will keep you turning pages late into the night. 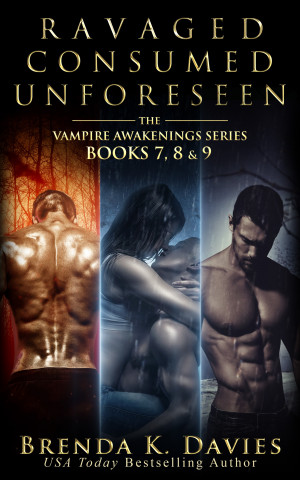 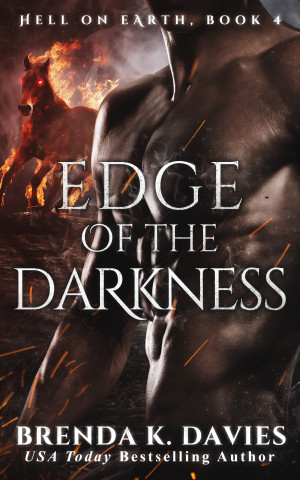 Edge of the Darkness (Hell on Earth, Book 4) by Brenda K. Davies
Series: Hell on Earth, Book 4. Price: $3.99 USD. Words: 95,090. Language: English. Published: September 21, 2020. Categories: Fiction » Romance » Suspense, Fiction » Fantasy » Paranormal
Find out if Bale and Wrath turn from enemies to lovers in the action-packed conclusion to the Hell on Earth series. ***The Hell on Earth series is a spin-off of the Road to Hell series. You do not have to read the Road to Hell Series to follow this series. Due to violence, language, and sexual content this book is recommended for readers 18+*** 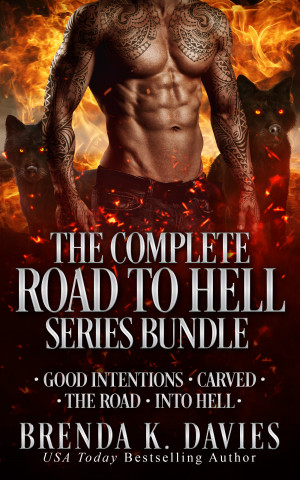 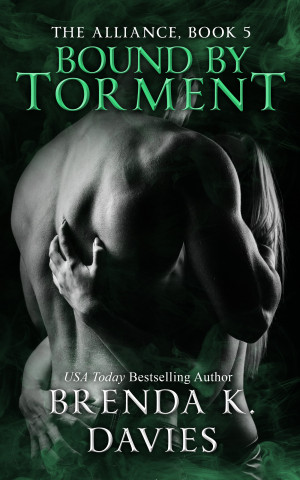 Bound by Torment (The Alliance, Book 5) by Brenda K. Davies
Series: The Alliance, Book 5. Price: $3.99 USD. Words: 98,430. Language: English. Published: March 27, 2020. Categories: Fiction » Romance » Suspense, Fiction » Romance » Paranormal
It was supposed to be a routine mission; get in, fix the cameras that went down at the abandoned tunnels, and go home. Unfortunately, nothing is ever simple, and now Willow finds herself fleeing the Savages hunting her. When Declan learns Lucien and four other members of the Alliance are missing, he’s determined to bring them home. 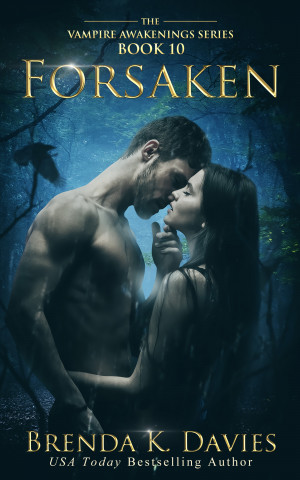 Forsaken (Vampire Awakenings, Book 10) by Brenda K. Davies
Series: Vampire Awakenings, Book 10. Price: $3.99 USD. Words: 89,070. Language: English. Published: January 15, 2020. Categories: Fiction » Romance » Paranormal, Fiction » Romance » Suspense
Despite knowing Aida was his mate, Julian left her behind to live her dreams. Now that he’s a fully matured vampire, he’s as good as dead without her. Deciding it’s time to say goodbye to his family, he returns to the States. He wasn’t expecting to run into Aida again, but now that he has, he’s not sure he can let her go a second time. 18+ 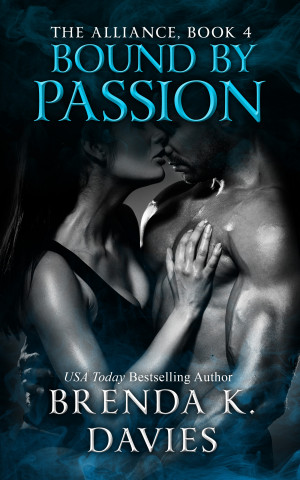 Bound by Passion (The Alliance, Book 4) by Brenda K. Davies
Series: The Alliance, Book 4. Price: $3.99 USD. Words: 94,010. Language: English. Published: August 30, 2019. Categories: Fiction » Romance » Suspense, Fiction » Romance » Paranormal
Elyse and her father have spent months imprisoned by Savages. Tortured and brutalized, she has no hope of getting out alive. When Saxon arrives, he gives her a chance at freedom; however, he wants to know why the Savages imprisoned her, and she can never reveal that. 18+
View their profile to see all of their books