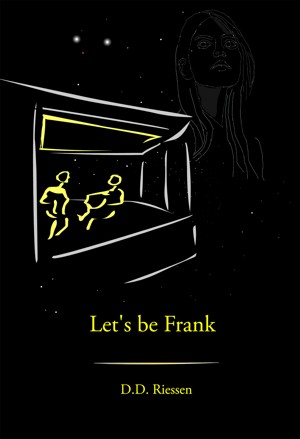 This is a story of a man attempting to overcome the stigma of being conscious, but not alive in the human sense, unable to eat, drink and be merry. Frank soon discovers that he has other talents that carry him beyond the human experience. This is the sequel to Sometime Tomorrow. 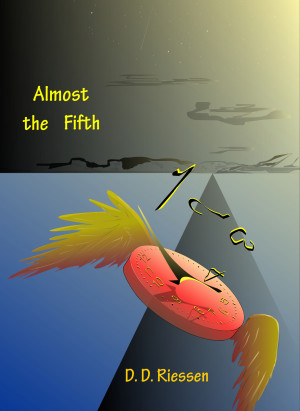 Almost the Fifth by D. D. Riessen
Price: Free! Words: 25,500. Language: American English. Published: March 31, 2019. Categories: Fiction » Adventure » General
What is real? And what is not? Who to believe if both sides have a legitimate presence? Ben has a broken nose and the doctors suspect that he has a concussion. Ben has no idea how that happened, but has proof that the subsequent hallucinations are real. A gift from Coyote puts his life in grave danger, but fortunately, he has Vargo and Pretty to help him along. 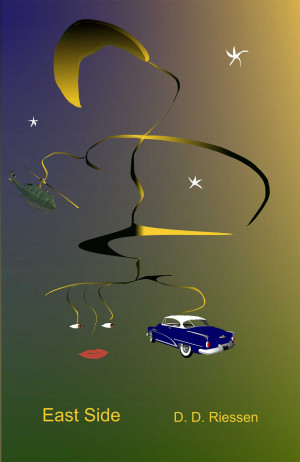 Two teenagers, growing up San Diego in the 1960's, begin the long journey to adulthood. Between here and there, cars, drugs, sex, rock and roll, the Viet Nam War, the draft and competition for the same girl. Will best friends betray each other? They're teenagers. What do you expect? 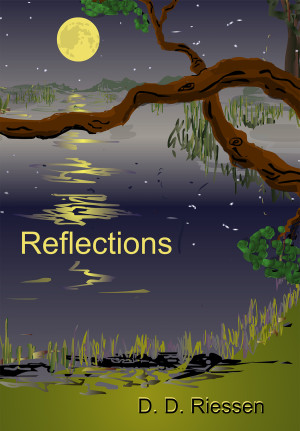 How do we appear to others? Are we judged by what they see? And if everyone has a different opinion, who are we really? This is a story about being happy with who you are. 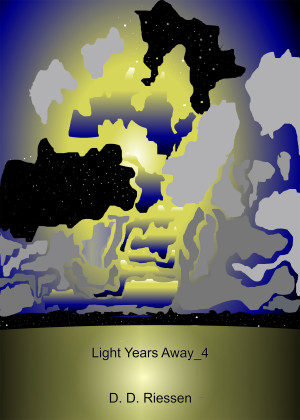 Light Years Away Pt. 4 by D. D. Riessen
Price: Free! Words: 1,380. Language: English. Published: March 24, 2018. Categories: Fiction » Educational
Hank is losing the battle to save Earth and its inhabitants. It seems that fake news has more power to sway than the facts. Fortunately, Hank has the Big Guy on his side. Will that help? Not according to the Rules of Creation. Not only can He not interfere, He will celebrate our demise. Really? How can this be? 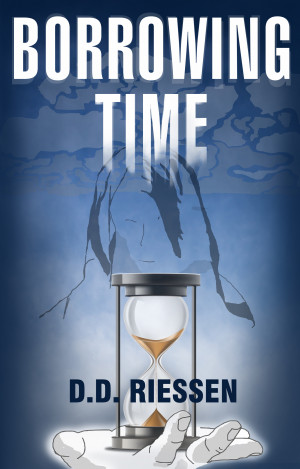 Borrowing Time by D. D. Riessen
Price: $4.95 USD. Words: 81,810. Language: American English. Published: May 8, 2017. Categories: Fiction » Adventure » Action
Sam thought that the saga of the fire stone was behind him. But a letter from Sasi, a distant relative living in Lampung, Indonesia, suggests otherwise, Going back in time, they speak with Kashif and learn another well-kept secret that takes them on a new adventure, This is the sequel to The Other World. 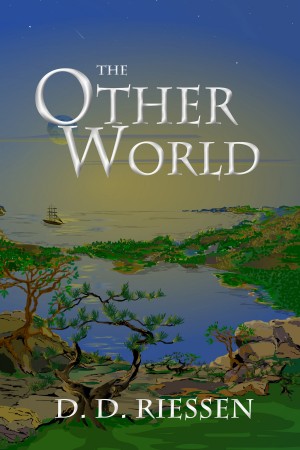 The Other World by D. D. Riessen
Price: $4.95 USD. Words: 101,440. Language: English. Published: March 1, 2016. Categories: Fiction » Adventure » Sea adventures, Fiction » Fantasy » Paranormal
Two worlds more than a century apart come together under the magic of a fire stone and a blue moon. Oskar cautioned us about such a possibility, but the warning was so incredible that no one believed him. Is reality what we see? Or, is there more to it than that? Fantasy? Science fiction? Time Travel? Sure. Why not? If you're looking for mystery, adventure and a lot of WTF, this is the one. 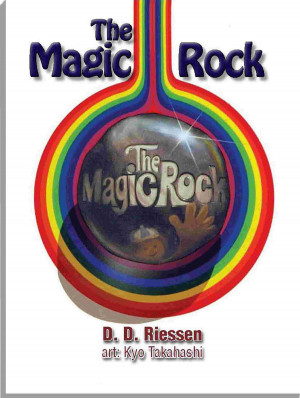 The Magic Rock by D. D. Riessen
Price: $3.99 USD. Words: 1,030. Language: English. Published: February 16, 2016. Categories: Fiction » Children’s books » Imagination & Play
Every child wants to believe that something is magical. Everyone hopes that their dreams will come true…, if only. Finding an odd rock at the end of a rainbow? What could be more magical than that? Unfortunately, if anything has value, someone else always wants it. Once again, Kyo Takahashi has brought my words to life with his remarkable watercolor illustrations. 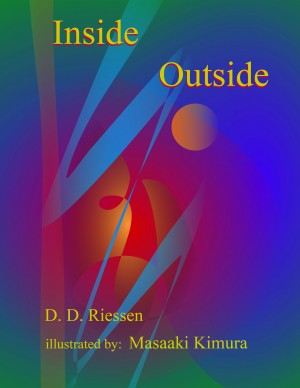 Inside - Outside by D. D. Riessen
Price: $3.99 USD. Words: 910. Language: English. Published: February 15, 2016. Categories: Fiction » Historical » General
What goes through the mind of someone who knows that their assignment means certain death? What face do they show to their peers and how does that compare to what they feel inside? This story was inspired by someone who lived through such an ordeal. This is a simple telling of the events that unfolded, illustrated magnificently by Masaaki Kimura. 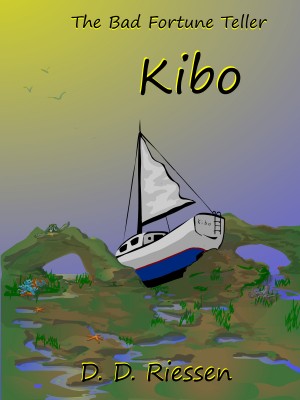 Kibo by D. D. Riessen
Price: Free! Words: 1,930. Language: English. Published: June 11, 2015. Categories: Fiction » Adventure » Sea adventures
Marsi didn't know how to sail, but figured her life would be better than pushing a shopping cart around collecting cans and bottles in the never ending hunt for enough money for her next meal. Madame Nuage advised that a BIG adventure was coming, something Marsi wanted no part of. But, destiny is what it is, and none of us have any choice as to whether, or not, we want to participate.
View their profile to see all of their books