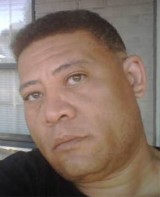 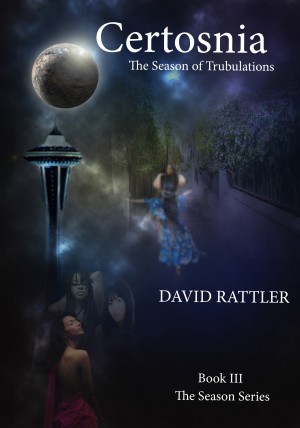 Certosnia The Season of Tribulations Book III The Season Series by David Rattler
Series: The Season's. Price: $5.99 USD. Words: 145,540. Language: English. Published: February 22, 2016. Categories: Fiction » Thriller & suspense » Psychological thriller
Ingrid, Elizabeth, and Kelly face their greatest challenges of the season. Could Ingrid Vãduvã be mistaking cultural identities for reincarnation, will Elizabeth Khyler successfully escape her captors and make it to safe harbors before its too late, and will Kelly Holland after cancelling a recording session die in a plane crash and never see Liz again? 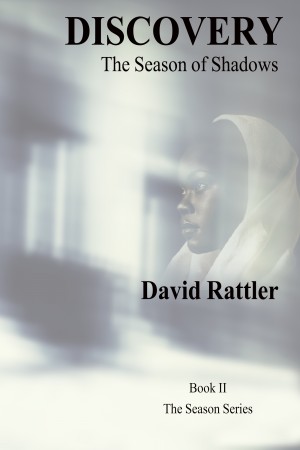 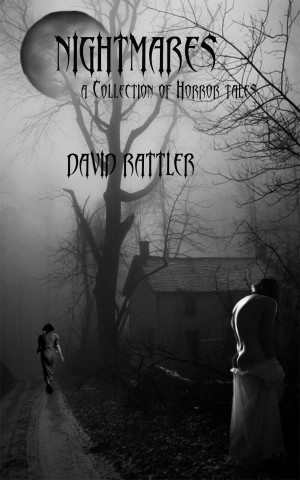 Nightmares by David Rattler
Price: $2.99 USD. Words: 29,510. Language: English. Published: January 2, 2015. Categories: Fiction » Horror » Occult, Fiction » Horror » Ghost
Imagined your nights has been filled with nightmares for as long as you can remember and the only way to rid yourself of the haunting is to return to the place of the haunting. Then your driving home on a snow covered road and your live changes for ever. And near the end of your life you recall the most terrifying experience you ever had as a child. 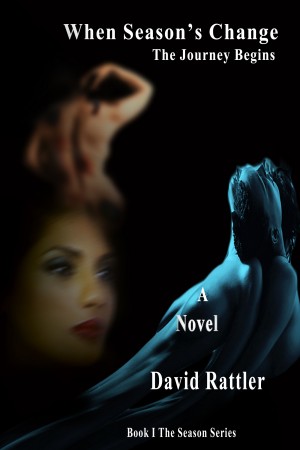 Four people must to face the demons that's haunt them. But a dark autumn whisper begins, dreams reveal an alternate reality, deadly secrets are uncovered and as the day and night become equal in length, the continuum of time grinds to a halt. The present resembles the past, a grim future appears on the horizon, and their lives will never be the same again, after the season change.