Published 2015-06-05.
You wrote a delightful and magical story for children called, "And Craven Came to Town". Where did your inspiration come from for this story ?
Some crows are regular visitors at our bird feeder. I envisioned a story about an elderly woman, poor, and friendly who feeds the birds daily and what happens when a crow is magically transformed into a human being for a brief period of time. I hope parents will enjoy reading this story with their children.
Teens and adults will enjoy reading Common Ground by S. Baldev. The reader will develop an instant bond with the characters and their world. Would you classify it as fiction or non-fiction ?
It is fiction and non-fiction. I wanted it to be a special story that teens could relate to - endearing and memorable - but earthy and realistic.
If you met someone who didn't like to read. What would you tell them?
Read as much as you can. Reading can transform the reader to another place or dimension. It is thought provoking and meaningful. It can be powerful or subtle in its message. It strengthens our comprehension of words and broadens our horizons about the world around us.
Where were you born and where did you grow up ?
I was born in Philadelphia and raised in a large family in a small town near the outskirts of the city. It was a fascinating time and place and there were celebrities connected to this region. My kindergarten teacher later wrote, sung and starred as "Pixanne" in a long running beloved TV show for children. My brownie troop was aired on an episode of the Gene London Show. I believe my music teacher from junior high later went on to write and conduct the music for Star Wars. Some former students from my high school included baseball's Hall of Famer, Reggie Jackson and Benjamin Netanyahu, Prime Minister of Israel.
Smashwords Interviews are created by the profiled author or publisher. 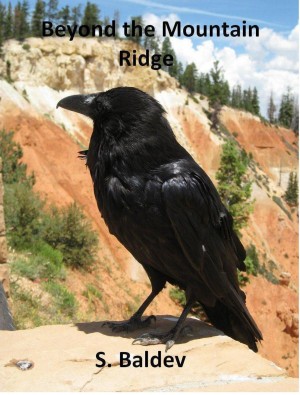 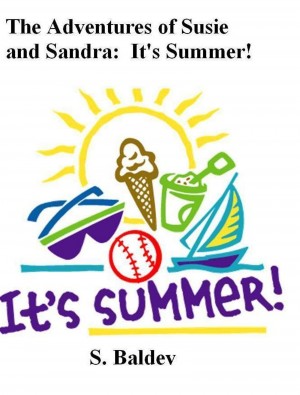 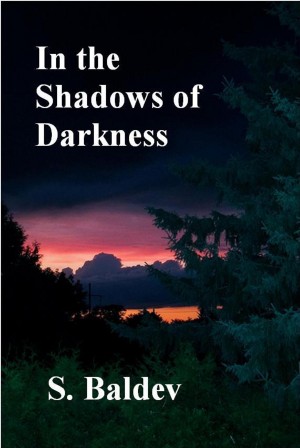 In the Shadows of Darkness by S. Baldev
Price: $2.50 USD. Words: 16,090. Language: English. Published: February 25, 2015. Categories: Fiction » Young adult or teen » Adventure
Change almost brought them to the brink of extinction. Now they must try to reclaim what they lost. 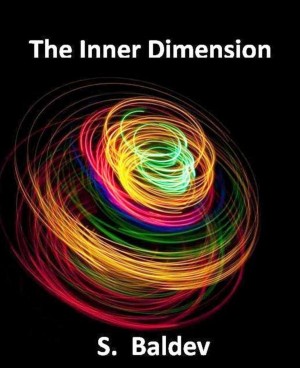 The Inner Dimension by S. Baldev
Price: $2.95 USD. Words: 6,130. Language: English. Published: December 17, 2014. Categories: Fiction » Thriller & suspense » Action & suspense
You have entered a zone with no perimeters or clocks. A dimension that seems real but only exists in the figment of our imagination and the recesses of our minds; a place called the inner dimension. Four thrilling and suspenseful stories that will mesmerize the reader. 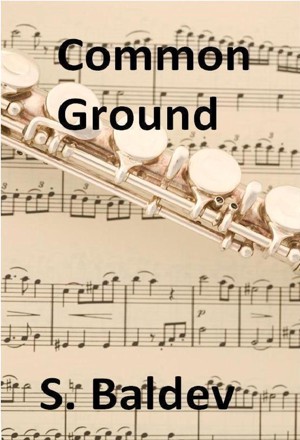 Common Ground by S. Baldev
Price: $4.95 USD. Words: 11,360. Language: American English. Published: July 14, 2013. Categories: Fiction » Young adult or teen » Social Issues
In an era when the world was facing some of its toughest challenges and national politics added fuel to the fire, the children of the fifties and sixties came of age and found a common ground in music that helped to heal a nation. A journey down memory lane, beautiful, heartfelt, emotional, poignant and captivating. 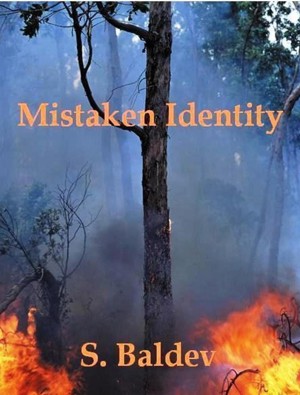 Mistaken Identity by S. Baldev
Price: $4.95 USD. Words: 25,220. Language: English. Published: July 2, 2013. Categories: Fiction » Thriller & suspense » Action & suspense
What does a missing college student have to do with a fire that occurred twenty years earlier? A fast-paced thriller with twists that will keep the reader guessing until the startling conclusion. 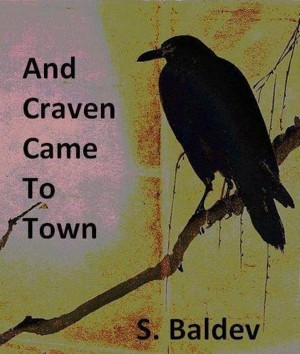 And Craven Came to Town by S. Baldev
Series: And Craven Came to Town. Price: $2.75 USD. Words: 2,570. Language: English. Published: April 25, 2013. Categories: Fiction » Children’s books » Short Stories
When a stranger shows up in town, he makes a lasting impression and everyday life becomes anything but dull. A beautiful children's story. Craven is magical and unforgettable. A must read for children of all ages. 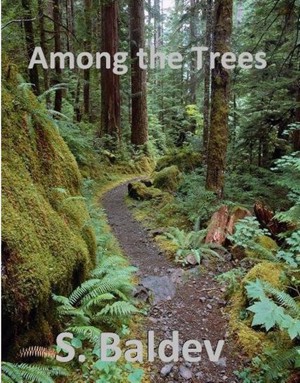 Among the Trees by S. Baldev
Price: $2.75 USD. Words: 13,890. Language: English. Published: April 19, 2013. Categories: Fiction » Thriller & suspense » Action & suspense
Miles from the nearest town, they took a wrong exit on the highway and stumbled upon a secret hidden among the trees. . 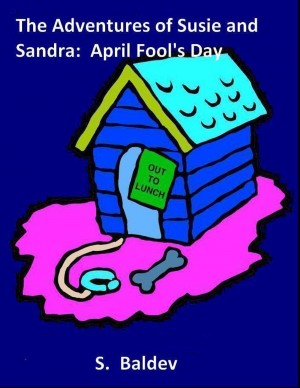 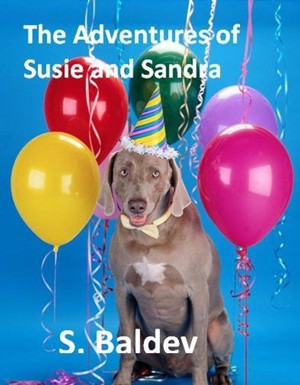 The Adventures of Susie and Sandra by S. Baldev
Series: The Adventures of Susie and Sandra. Price: $2.50 USD. Words: 5,250. Language: English. Published: April 7, 2013. Categories: Fiction » Children’s books » Family / Siblings
Susie and Sandra are two sisters who love adventure and seem to find it everywhere! Five delightful short stories for children filled with humor and wisdom. A wonderful edition for any grade school child's library. Unique and wonderful!
View their profile to see all of their books