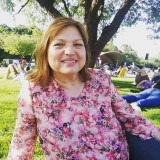 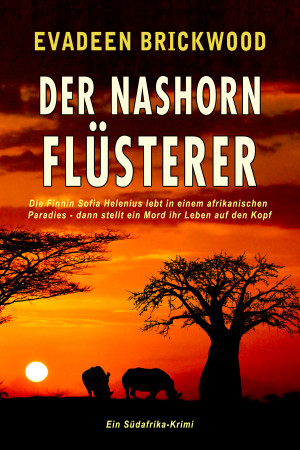 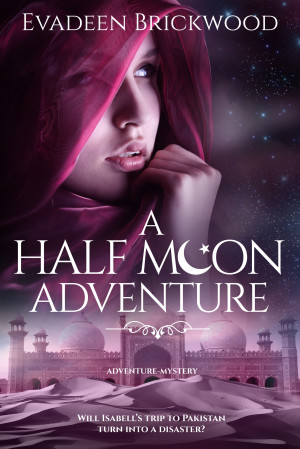 A Half Moon Adventure by Evadeen Brickwood
Price: $2.99 USD. Words: 99,910. Language: English. Published: October 4, 2018. Categories: Fiction » Young adult or teen » Adventure, Fiction » Romance » Action/adventure
As if growing up in the seventies wasn’t difficult enough, teenager Isabell Bertrand is also too rebellious for her parents’ liking. A novel treatment with hypnosis appears to be the perfect remedy and Dr. Albrecht regresses Isabell to her early childhood and even further back in time. When she is invited to a wedding in Pakistan, she makes a shocking discovery. 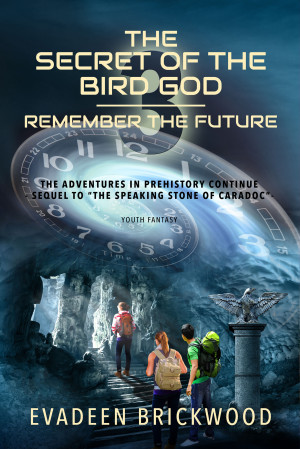 The Secret of the Bird God by Evadeen Brickwood
Series: Remember the Future. Price: $2.99 USD. Words: 86,040. Language: English. Published: November 3, 2017. Categories: Fiction » Young adult or teen » Science Fiction, Fiction » Science fiction » Adventure
The three time travellers are shipwrecked on the coast of prehistoric North Africa and cannot go back to the future just yet. Instead, they are taken east and a host of new, exciting adventures awaits them. Birds seem very important here and the children find out why. Audio inside book! 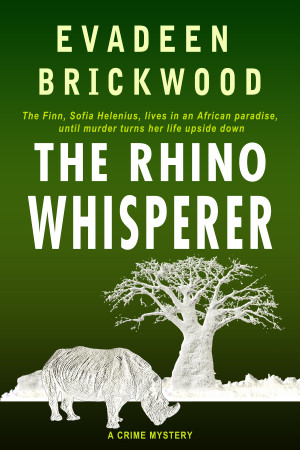 The Rhino Whisperer by Evadeen Brickwood
Price: $2.99 USD. Words: 94,140. Language: English (South African dialect). Published: July 31, 2017. Categories: Fiction » Mystery & detective » International crime, Fiction » Adventure » Travel
Sofia Helenius is from Finland and lives in South Africa with her boyfriend Tom Rutgers, owner of the Shangari Safari Park. Sofia is tormented by a secret she yearns to share with Tom, but cruel events grab the limelight and put everything else in the shade. Audio inside! 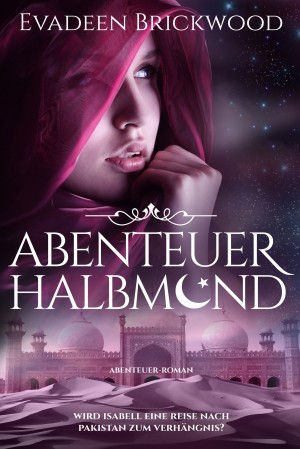 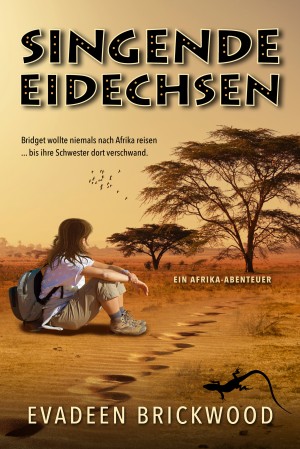 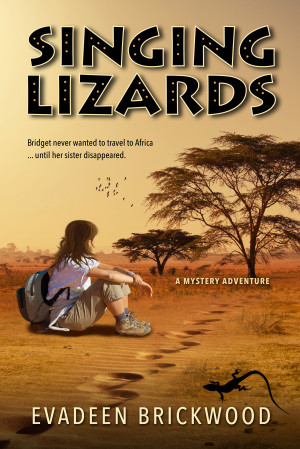 Singing Lizards by Evadeen Brickwood
Price: $2.99 USD. Words: 100,140. Language: English (South African dialect). Published: March 12, 2015. Categories: Fiction » Adventure » Travel, Fiction » Cultural & ethnic themes » Cultural interest, general
Bridget Reinhold is not exactly the adventurous type. But when her sister Claire disappears in Southern Africa, nothing can keep her in England. She launches herself into the search and despite major challenges, she doesn’t give up. Soon, Bridget is plunged into turmoil as everything seems to be going wrong. Just coincidence or is there something more sinister at work? Audio Inside! 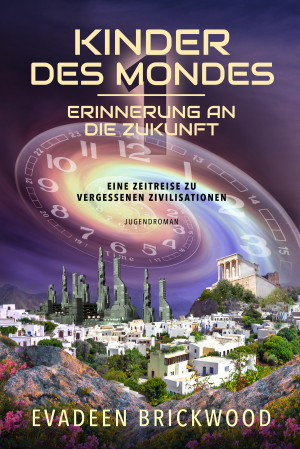 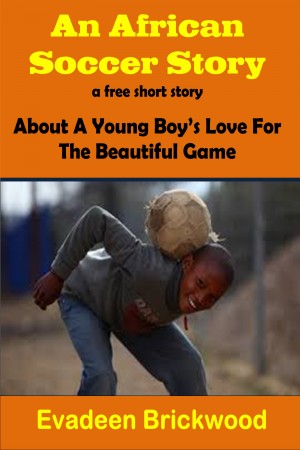 Download this short story for free.Thulani grows up in a South African village and all he wants to do is play soccer. When a scout from the big city arrives, Thulani doesn't pay much attention to the visitor and is far more interested in a special girl at school. If you liked Thulani's story, check out Evadeen Brickwood' youth fantasy books. 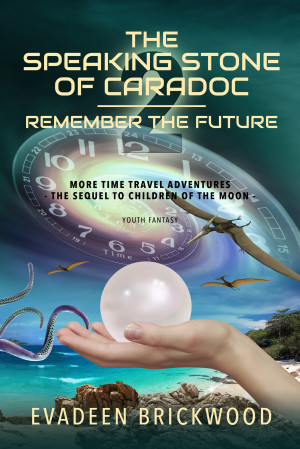 In the sequel, the story picks up where ‘Children of the Moon’ left off. Katherine, Chryseis and Trevor sail across a prehistoric ocean to the island of D’ântilla. When they arrive, the discovery of a stolen Speaking Stone soon leads to their arrest. The time travelers encounter many dangers before they find out why everybody in the ancient ‘known world’ wants this coveted stone. Audio inside!
View their profile to see all of their books