Published 2013-09-01.
If you could change one thing about our world, what would it be and why?
Oh man! I thought I’d write a book to answer this question. One book became four and now you want me to answer in one paragraph?

There are so many things that need changing. Equal distribution of wealth, excellent education for all, an end to religious and tribal enmity, no more drug use and abuse … This list could go on and on, but if you’re going to restrict me to one thing, I have to say I would like to see an end to all wars and armed conflicts. So much blood shed for what purpose? Do I think it’s possible to stop war? Pessimistically, no. Realistically, no. But wouldn't it be nice?

Don’t get the idea, by this answer, that my books are heavy and dismal. They do deal with the worlds woes, but they have adventure, a few fight scenes, humor, and of course a love story for what's a novel without the love interest?
Why does your daughter hate your book?
“Argh! I hate this!” It’s my daughter speaking.
My heart sinks. She’s reading my first novel. Surely, it’s not that bad. “Why?” I ask. Do I really want to hear the answer?
“It’s a great story, Mom. I’m totally into it and then, bam, I read a part and I see you. Jolts me right out of the story.”
Well, that makes sense, I guess, since this reader knows me so well. But I start to worry a bit when I hear similar comments from close friends. Oh, no, I think. I've done something terribly wrong.
Or have I? My daughter’s comment gets me thinking. If we knew the authors of the books we read, would we be saying the same thing? To what extent do authors reveal themselves in their fiction? Can authors completely distance themselves from their writing? Would we want them to?
Recently Jim Ainsworth wrote a piece on Venture Galleries (http://ow.ly/kNT4c) about the importance of making connections with others. He quoted Professor and writer John Dufresne who says, “A book should offer hope. It should lift up the reader. It should give the reader a reason to live—should he need one. Life is not easy for any of us, but the pain of loneliness is often unbearable. The writer is saying, among other things, ‘You’re not alone.’”
And what better way can a writer say, “You are not alone,” than by imbuing their stories with the strength and gift of their presence?
When did you first start writing?
Suffering from insomnia, I tried telling stories to put myself to sleep. They didn't work. When I mentioned this to a writer friend, he said, “Well then, you've done all the prewriting. Now you’re ready to write.” And so I did. Most of my first novel was written on yellow post-it notes when I was sitting at red lights, or standing in line at the grocery store, or staring at the ceiling for yet another sleepless night.
What do your fans mean to you?
The greatest thrill of self-publishing is having a stranger contact me or write a review. Knowing there are readers out there who appreciate my work is the best validation and reward for all the hours at the computer.
What do you read for pleasure?
Anything that grabs and holds my attention. I want to care about the characters and what happens to them. I also like the books that teach me something such as Domingo's Angel which depicted life in Franco's Spain. The Palaver Tree, The Illegal Gardener, Night Must Wait, Half of a Yellow Sun, The Last Runaway, The Winter Pony, The Paris Wife ... My list could go on and on.
Smashwords Interviews are created by the profiled author or publisher. 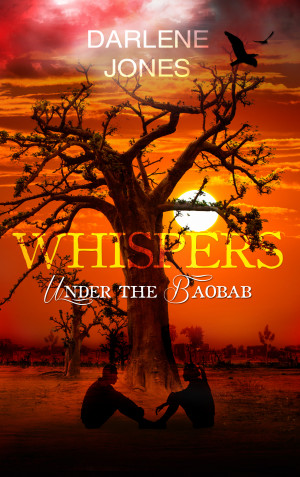 Whispers Under the Baobab by Darlene Jones
Price: $3.99 USD. Words: 66,820. Language: English. Published: April 25, 2017. Categories: Fiction » Adventure » Action, Fiction » Romance » Suspense
When rebel leader, Sidu Diagho’s life is threatened by evidence of his actions, he must find and destroy the reporter’s files and silence the girl who may know too much. 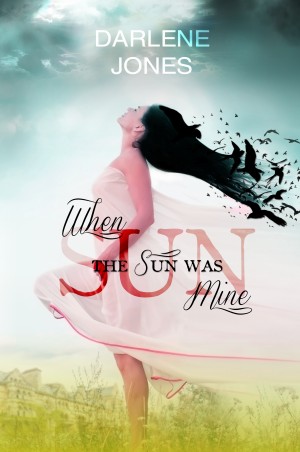 When the Sun Was Mine by Darlene Jones
Price: $2.99 USD. Words: 44,140. Language: English. Published: October 7, 2015. Categories: Fiction » Mystery & detective » Amateur sleuth, Fiction » Romance » Suspense
Brit is determined to help Flo, who may or may not have Alzheimer's, but it's Flo who may have the biggest surprise for her young friend. 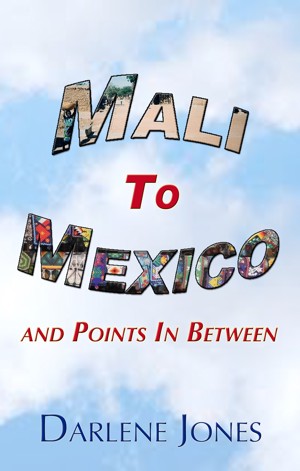 I have to tell you a story. Excerpts from a life well lived including stories of my travels, my friends, my family, and my career as a teacher. . 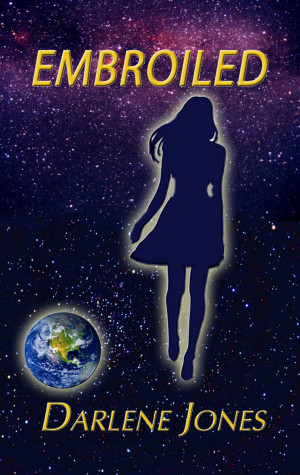 Emily is obsessed with the notion of going “up there.” She arrives to a world in crisis. Saving it and the man she loves is up to her. 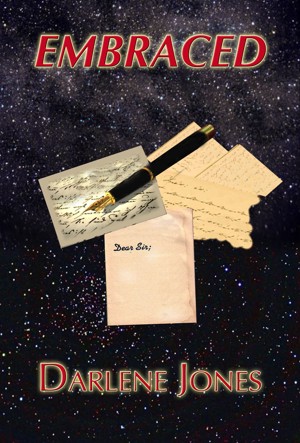 Could the clickings Abby hears in the fillings of her teeth be messages from aliens? 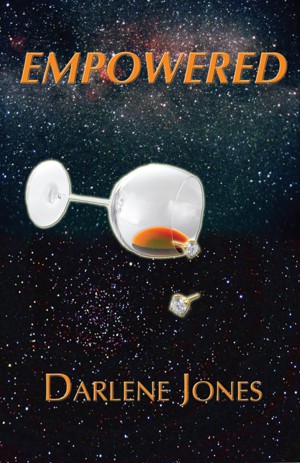 Is Jasmine crazy to let the visions she experienced as a child rule her life? 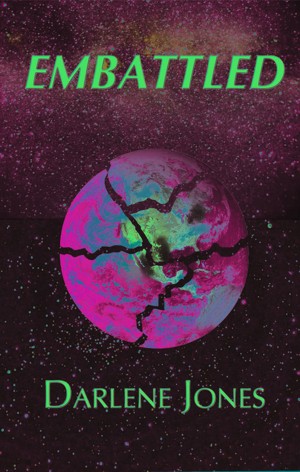 My face is on every television, in every newspaper. They say I’m saving the world.