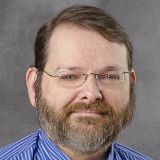 This interview has been viewed 948 times.

Published 2013-10-27.
When did you first start writing?
I began writing as a teen and I've studied the craft of writing ever since. But it was only recently that fiction writing came into sharp focus. Prior to that I was writing poetry off and on. And I've been writing instructions for others for years to pay the bills.
Do you remember the first story you ever wrote?
Yes, it was a short story. It was supposed to be a myth but I was in way over my head and it didn't come out too well. But from that I learned a few lessons, such as write what you know, and don't take on too much at once.
What is your writing process?
Write a draft, let it rest, revise. Repeat. At some point I let others give feedback. If the story is big enough, it goes to an editor for proofreading while I focus on the production side of things. When everything is ready, I publish it.
What inspires you to get out of bed each day?
Writing and sharing my ideas through the written word. That means having new ideas is a very exciting time for me. But reading can also get me moving; I am constantly amazed when I find expression of thoughts so clear and so simple as to appear effortless. It's not, of course, but it looks that way and that the level I'm shooting for.
Describe your desk
It's a cluttered mess with computer equipment, a phone, several containers of pens and pencils, my e-book reader, my cell phone, cables for charging devices, the odd nick-knack, scrap paper for my to do list, ideas, and printing rough drafts on -- I still edit on paper.
What do your fans mean to you?
Fans are everything. They are the reason I write. As I am fond of saying, writing is for sharing, and the people I'm sharing are the fans, of course. Without them, writing is very much like talking to oneself.
What do you read for pleasure?
That depends on my mood. I own many books and many are only partially read because very often the opening of a book will not hold my interest. When it does, then I know I have a good book.
What book marketing techniques have been most effective for you?
The most effective technique I've found so far is to make one of my stories free for a limited time. That draws the readers' attention to my work since everyone likes getting free stuff.
What's the story behind your latest book?
Now that's a good question. My latest book begins to tell the tale of the Aglaril, which are seven magic gems of enormous power. The gems were lost millennia ago and my book, Aure, the Topaz, is the first book in the Aglaril Cycle shows how the main characters come together and begin the search to find them.
What motivated you to become an indie author?
I can't say I'm motivated to be an independent author; it's more like I've got no choice. It is hard to break into any field and in fiction writing the walls are especially high and smooth. Self-publishing gives me a way to bypass much of that and go directly out to readers. The down side is that readers have to find you and that can be hard. But the more things you have to sell the more likely they are find something of yours they like.
What are you working on next?
I've always got a few short stories and poems in the oven. As for novels, I'm in the process of polishing up Book 2 of the Aglaril Cycle.
Smashwords Interviews are created by the profiled author or publisher. 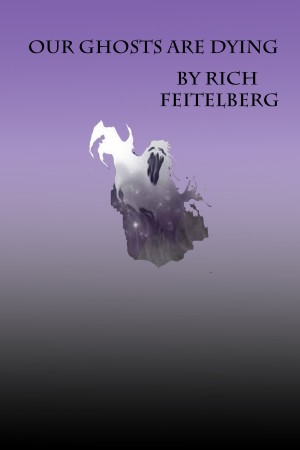 Some of Our Ghosts are Dying by Rich Feitelberg
Series: Tales of Marngol, 2. Price: $0.99 USD. Words: 4,060. Language: American English. Published: July 23, 2014. Categories: Fiction » Fantasy » Short stories, Fiction » Horror » Weird fiction
Brashani and his fellow wizards must unravel a mystery that is killing the ghosts in town. Can he do it before they all die? 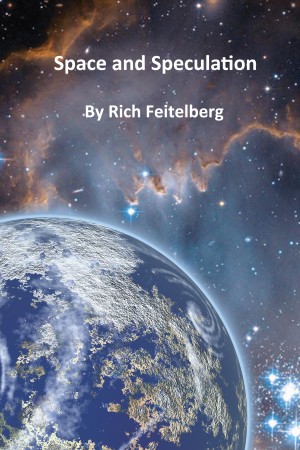 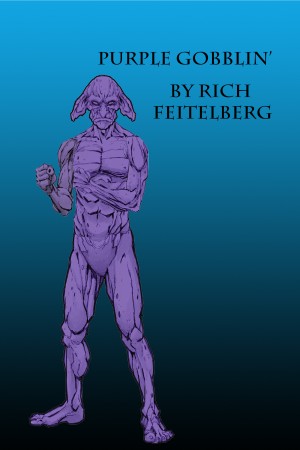 Purple Gobblin' by Rich Feitelberg
Series: Tales of Marngol, 1. Price: $0.99 USD. Words: 6,640. Language: American English. Published: May 31, 2014. Categories: Fiction » Fantasy » Short stories, Fiction » Fantasy » General
Brashani and a group of four other wizards arrive in Marngol hoping to rebuild the town after an invasion many years ago. But the ghost of the town’s former mayor, Archimedes Orin, objects and gives them the task to remove the Purple Gobblin’ from the old inn’s basement as a test. Can they coax the creature out of the basement or is the task too much for them? 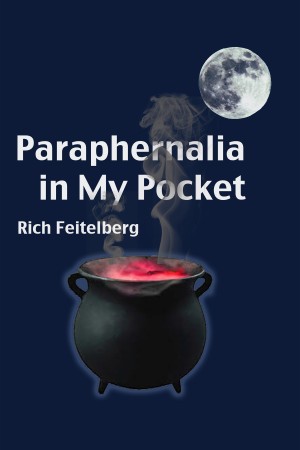 Paraphernalia in My Pocket by Rich Feitelberg
Price: $2.99 USD. Words: 8,880. Language: American English. Published: May 21, 2014. Categories: Poetry » Themes & motifs » General
This collection focuses on several themes including, love, death, nature, emotions, and relationships. There are also poems that do not fit any category, such as poems on being middle aged, and observations about life. Sample poems can be found at http://feitelberg.net/aglaril/poems.html 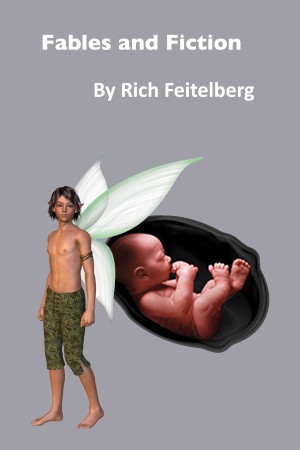 A collection of general fiction short stories including, the Witch and the Farmer, the Monster, the Karma Fairy, English Major, Fairy Dust, the Mouse with Cold Feet, Quantum, Getting Even, and Sex Contracts. 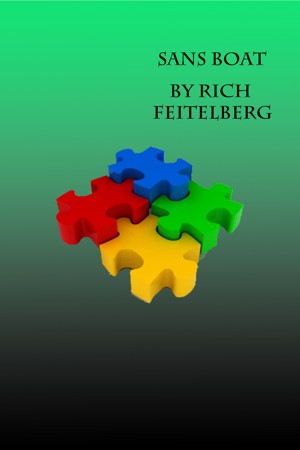 While exploring the tower of a wizard and old friend, Brashani discovers clues to a lost treasure. Can Brashani unravel the clues and recover the treasure? 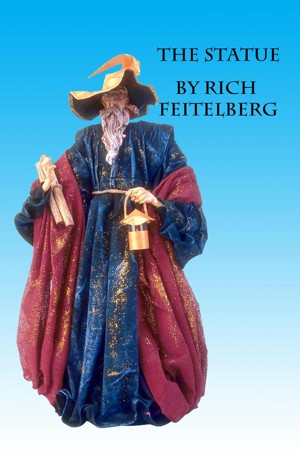 Brashani seeks to honor the victims of the Marngol Massacre with a dedication of a statue. But the ghost of the town's former mayor, Archimedes Orin, is angry at all the changes Brashani has made in order to reclaim the ruins. Will Archimedes let the statue be unveiled or will Brashani be forced to destroy the former archmage? 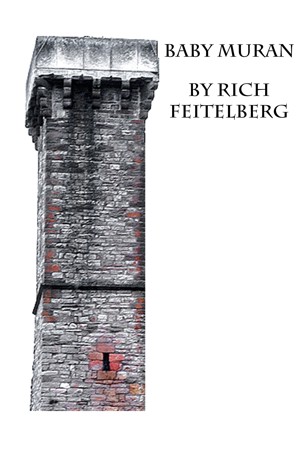 Brashani, a wizard and mayor of Marngol, discovers a baby in the ruins of an old tower. The child appears normal but seems to understand normal speech. Then people start dying and the baby is the prime suspect. Can Brashani unlock the mystery of the baby before it kills everyone and destroys the town?