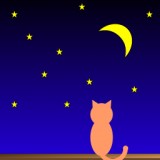 Published 2016-02-07.
Who are your favorite authors?
That's a complex question... I like many authors, but looking back, my thinking was mostly influenced by Asimov (specifically the Caves of Steel trilogy), Heinlein and Michael Moorcock (especially the End of Time stories). More recently, Phil Geusz (who has a presence right here on Smashwords) managed to blow my mind with his David Birkenhead series.

Note, I'm talking strictly about those authors whose books really changed the way I think -- the list would be a lot longer if I included everyone I *liked*...
Do you remember the first story you ever read, and the impact it had on you?
The first story.... woo... who could say? But the first serious novels I read were The Three Musketeers and The Odyssey of the Space Beagle, both at the age of 5. The impact, I believe, is quite obvious...
How do you discover the ebooks you read?
Mostly through friends. Best way to discover anything, really.
What is your e-reading device of choice?
A Palm Tungsten E2 running eReader. I can easily convert books for it thanks to Calibre, and the battery is holding on remarkably well after 8 years. Dunno what I'll replace it with when it dies...
When did you first start writing?
Oh, as soon as I knew how to write. But that doesn't count, does it? Let's make it 1996, maybe, when I made my first "real" attempts? Or perhaps 2001, when I came up with my first serious, substantial story (not a very good one, mind you).

But I consider my real debut to have been in December 2011 (late November, actually). That's when I started writing both substantially, and things people actually wanted to read. So I guess that's the more honest answer.
Do you remember the first story you ever wrote?
Yeah, it was a terrible 700-word attempt for a mini-competition at a summer camp. You don't want to know the details, trust me.
What is your writing process?
It varies on a case-by-case basis, but for the most part I write linearly once I come up with a good starting point; from there, I pretty much let the story take on a life of its own -- even worldbuilding happens on the go. My usual pace is 500-1000 words a day, but I always take time to go back and re-read for consistency. As for editing, I make sure to write as well as I can from the first draft (it's not so hard!) and I err on the side of writing too sketchily: it's a lot easier to add later than it is to cut.
Describe your desk
It's a huge, scary mess with a keyboard in the middle. :D Seriously, my life is pretty much organized around the keyboard nowadays. Working? Writing? Chatting with friends? It all involves typing, and typing a lot. So this particular computer peripheral is kind of essential to me.
What is the greatest joy of writing for you?
Bringing imaginary worlds to life. That's what motivates me, really. Also writing the stories I'd like to read myself -- rather than criticizing another author, I'd rather try and write something that fixes what I find wrong with their works!
What do your fans mean to you?
Why, my fans are everything! I don't understand people who "write for themselves". Well, sure, every author also writes for himself to a degree, I suppose, but without fans what would be the point at the end of the day?
Smashwords Interviews are created by the profiled author or publisher. 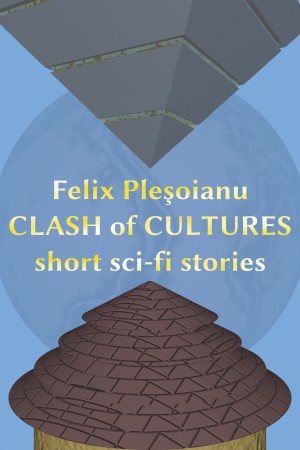 Clash of Cultures by Felix Pleșoianu
Price: Free! Words: 31,210. Language: English. Published: February 6, 2016. Categories: Fiction » Science fiction » Short stories
Five stories, five protagonists, a common theme: people from vastly different civilizations suddenly must live together and learn how to survive now that their worlds are touching. Will they find common ground despite starting off the wrong foot, or are they doomed to remain wary and fearful of each other? 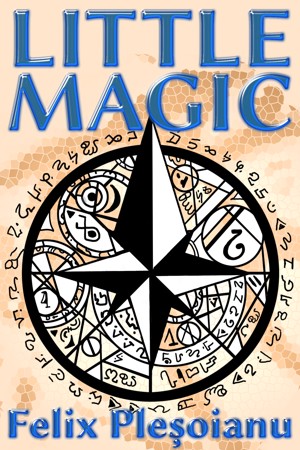 Little Magic by Felix Pleșoianu
Price: Free! Words: 12,480. Language: English. Published: January 30, 2014. Categories: Fiction » Fantasy » General
Shipwrecked on a distant shore, with no hope of returning home, Jinx only possesses one thing of value: a unique magical ability. But soon that will make all the difference in the world. 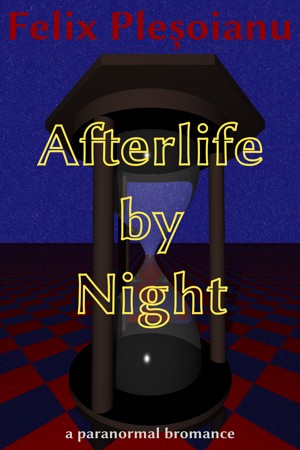 Afterlife by Night by Felix Pleșoianu
Price: Free! Words: 14,750. Language: English. Published: January 15, 2014. Categories: Fiction » Fantasy » Paranormal, Fiction » Fantasy » Urban
There's a power struggle in the Afterlife, and newly deceased Anton lands straight in the middle of it. But is the Grim Reaper just a disinterested friend and mentor, or does he have ulterior motives?