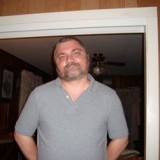 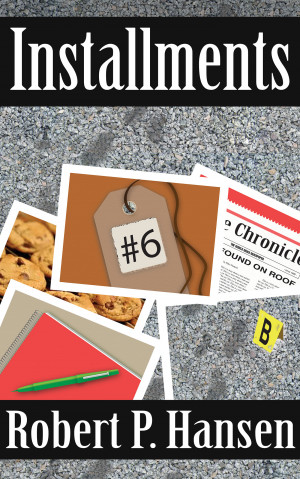 Installments by Robert P. Hansen
Price: $2.99 USD. Words: 63,220. Language: English. Published: January 11, 2017. Categories: Fiction » Mystery & detective » General, Fiction » Mystery & detective » Police Procedural
Installments is a complex, multi-tiered literary narrative. The outer level is about Harry, a mystery writer struggling with a new story, and the writers’ group helping him with it. The innermost level is the mystery story he is working on. The interplay between the two levels sheds light on the parts of the writing process readers seldom see in the final drafts of the stories they read. 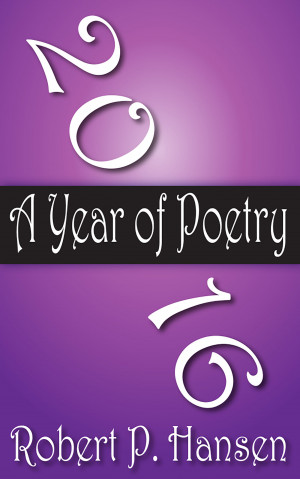 2016: A Year of Poetry by Robert P. Hansen
Price: $2.99 USD. Words: 9,070. Language: English. Published: January 7, 2017. Categories: Poetry » Themes & motifs » General, Poetry » Themes & motifs » Death
The poems in this collection are diverse, with love, hate, murder, nature, social and political commentary, and many other topics being explored. Many of the poems also have a strong philosophical underpinning, with philosophers, philosophical questions, and historical / mythological figures being represented. 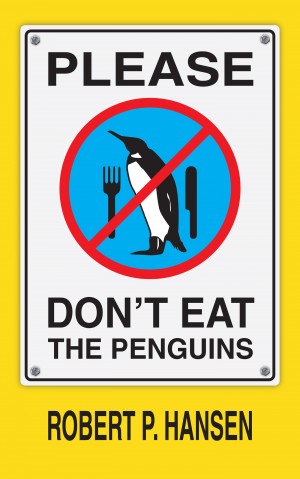 Please Don't Eat the Penguins by Robert P. Hansen
Price: $2.99 USD. Words: 71,920. Language: English. Published: August 15, 2016. Categories: Fiction » Science fiction » General, Fiction » Coming of age
The earth has experienced a catastrophic environmental disaster that has left much of the world uninhabitable, and humanity has begun to colonize the solar system. Offworld postings are at a premium, and this year Moon Base has two openings—and six candidates. The testing of these candidates is usually routine, but not this time. This time, Meg Arnold is involved…. 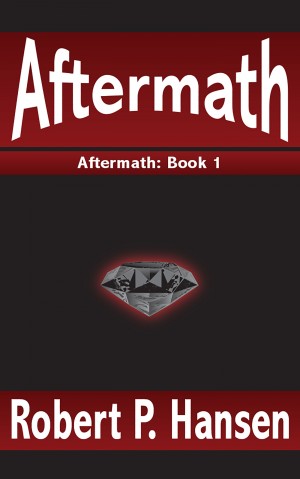 Aftermath (Book 1 of Aftermath Series) by Robert P. Hansen
Series: Aftermath. Price: $2.99 USD. Words: 104,230. Language: English. Published: August 14, 2016. Categories: Fiction » Fantasy » Epic, Fiction » Adventure » Action
The Aftermath series is essentially Book 5 of my Angus the Mage series and assumes readers are familiar with the events and characters from that series. The first book is heavily reliant upon such knowledge and takes place between the last section of Angst (“An End of Things”) and the epilogue of that book. It continues the story of Hobart, Embril, Giorge, and Taro. 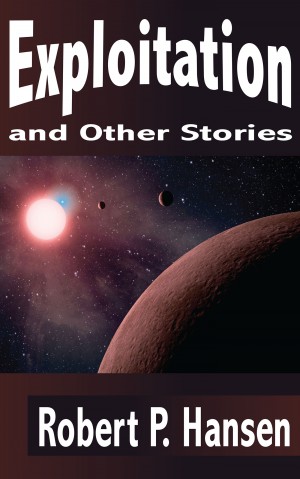 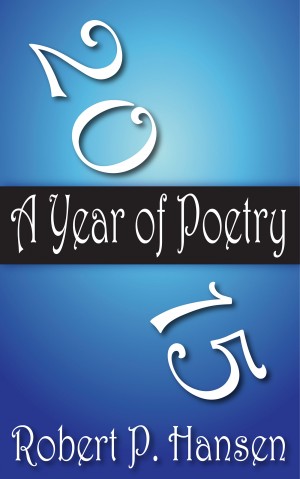 2015: A Year of Poetry by Robert P. Hansen
Price: $2.99 USD. Words: 14,620. Language: English. Published: January 7, 2016. Categories: Poetry » Themes & motifs » General
This collection of poetry contains about 500 poems written during 2015. Many of which are short poems inspired by the poetry of David Malone and Adriana Dascalu, or the activities promoted by Karen O'Leary for her online poetry magazine, Whispers.... They cover a wide range of topics. 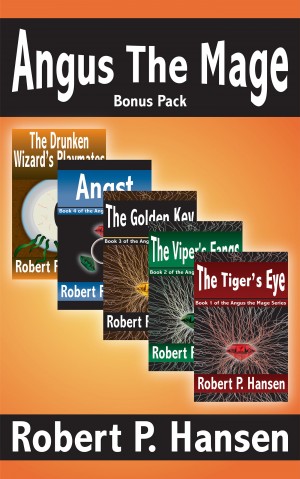 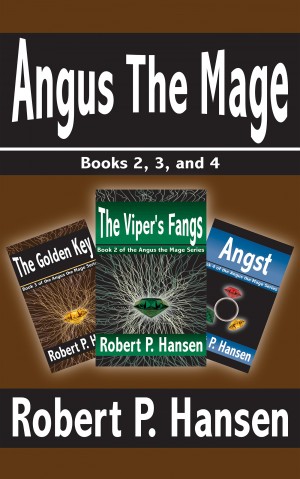 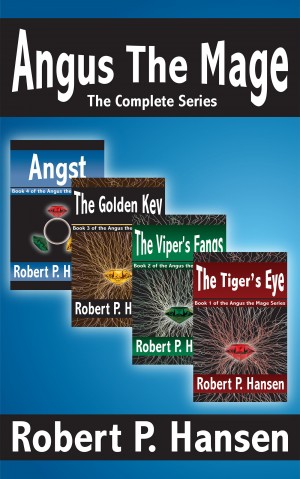 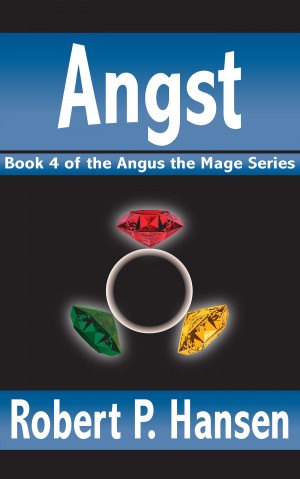 Angst (Book 4 of the Angus the Mage Series) by Robert P. Hansen
Series: Angus the Mage, Book 4. Price: $2.99 USD. Words: 127,430. Language: English. Published: June 4, 2015. Categories: Fiction » Fantasy » Epic, Fiction » Fantasy » General
Angus is frustrated. King Tyr has confined him to Hellsbreath. Embril went with the patrol to the Angst temple to safeguard The Tiger’s Eye, but she has failed—or betrayed him. Either way, the nexus has been disturbed and Hellsbreath is in danger—and it’s his fault. Commander Garret won’t let him go after her, so all he can do is wait for Hobart and Ortis to return. But when they do...
View their profile to see all of their books