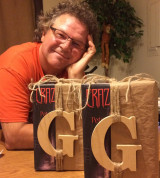 Published 2014-01-02.
What is your experience with the publishing process?
I left fiction writing in the mid-90s after my first four short stories were published in small press horror genre magazines (The Edge of Hell, The Worms Within Us, Blood Barters, and Muldoon’s Nursery). When I returned to the craft in 2003, with the influence of the internet and the crummy economy, the publishing industry was undergoing a transformation. Small press publishing houses were becoming viable options for early authors. The days of processing a novel through traditional models (agents, big houses, big checks) were becoming more problematic. I took advantage of the change and some would even say I was an early adopter of the indie publishing model. I faced a lot of negative feedback from critics who called (and in some cases still call) these efforts Vanity.

Today, as an indie author, I have come to KNOW that authors must accept the idea that book publishing is a business and authors must approach it this way. They must edit diligently, market voraciously and keep writing. Book printing via the internet is much less expensive than traditional publishing models and e-books are resourcefully free which means that there are so many more book options for consumers. To stand out today, the author has to understand that a book is a product and like all products, if it stinks, no one will buy it.
What aspects of writing do you find personally challenging?
As many writers strive to do, I write complex plot lines that have complex characters. The challenge is to make these complexities seamless and believable to the reader. The complexities should evolve from natural character, setting and plot traits, thus making them streamlined and understandable. The biggest challenge with character complexities is that each character has their own individual histories, and that they share these histories only if it is important to the novel (as is the case in real human behavior).

Another challenge is in writing novels that have lengths of 400 or so pages. These stories are not written in a week’s time but can be Read in that time or shorter. This makes it challenging to keep the complexities of the novel in proper perspective throughout, say, a 9-month (or even 9 year) writing effort that will be consumed in much much less time.
What is your advice to anyone interested in trying to publish one of their works?
Writing, particularly fiction, is a labor of love. If you think you are going to become a millionaire with your first novel, stop! You have about as much chance at first time bestseller success as you do winning the Lotto. Big time publishers find security in successful novelists and tend to move all resources toward these guarantees. Taking chances is not something they are apt to do, especially in this economy. So the author must have patience. Above all…never stop writing (and reading). Every paragraph you write helps make the next paragraphs you write much better. Write and edit and write and edit. Make believable characters that have real lives. Allow the characters to live within you. Many times they will help you write the stories. And NEVER say quit.
Smashwords Interviews are created by the profiled author or publisher. 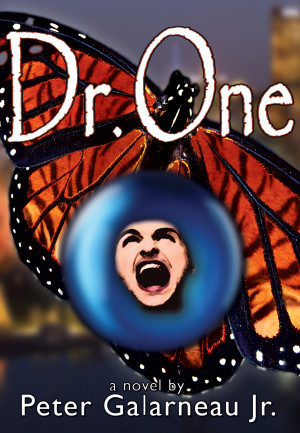 Dr. One by Peter Galarneau, Jr
Price: $3.95 USD. Words: 80,880. Language: English. Published: May 27, 2017. Categories: Fiction » Young adult or teen » Thriller & Suspense, Fiction » Science fiction » Adventure
In the spring of 2041, a technophobic teenager, on his eighteenth birthday, is forced from the comfort of his West Virginia Greenbrier Valley home when he must travel to New Pitt to help a brilliant computer scientist uncover the reason for her uncle's mysterious death. 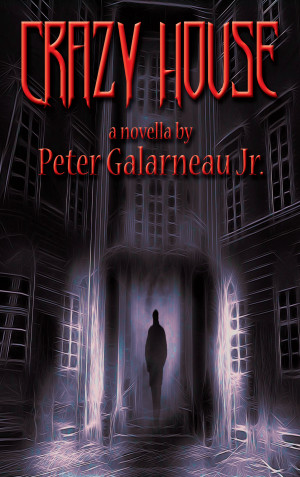 Crazy House by Peter Galarneau, Jr
Price: $2.00 USD. Words: 30,140. Language: English. Published: December 7, 2014. Categories: Fiction » Young adult or teen » Thriller & Suspense, Fiction » Thriller & suspense » Action & suspense
Growing up is always a challenge, but for 12-year-old Jeremy Stone, it's been particularly difficult since his best friend disappeared while shopping in a nearby mall years ago. It's the abandoned asylum on the hill near Jeremy's home, the one that's said to be full of ghosts--the Crazy House--that knows where Teddy is and has answers to the salvation of everyone in his life, including himself. 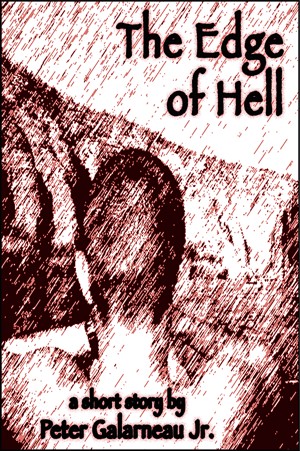 How would it feel to be scattered across the rocks? Fifty feet, jagged edges, no mercy for a drunken teenager. A few swigs of whisky under the blazing Arizona sun and you jump…and wake up in a big ol’ truck inner tube, floating within the dark pit of hell toward a destiny filled with evil’s promise. 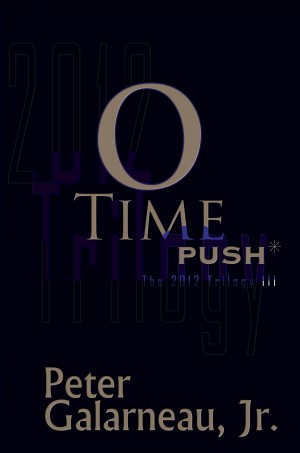 0-Time: PUSH*, The 2012 Trilogy III by Peter Galarneau, Jr
Price: $0.99 USD. Words: 18,530. Language: English. Published: January 29, 2011. Categories: Fiction » Thriller & suspense » General
Sensationalism. Everybody wants it. Unfortunately, there are plenty of pushers that would happily trade life for lies just for one opportunity to control the masses. And Michael Arden is not going to let that happen... 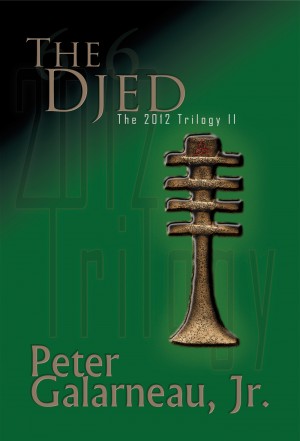 The Djed: The 2012 Trilogy II by Peter Galarneau, Jr
Price: $2.95 USD. Words: 116,210. Language: English. Published: January 22, 2011. Categories: Fiction » Thriller & suspense » General
Now on a mission to find out what the professor was looking for in Sedona, the survivors from Port Aransas continue their journey, unknowing and in constant conflict with their own denials about the end of the world. Who can they really trust? What waits for them in Mexico? What do the X-Games and a pharmaceutical company have to do with Armageddon? 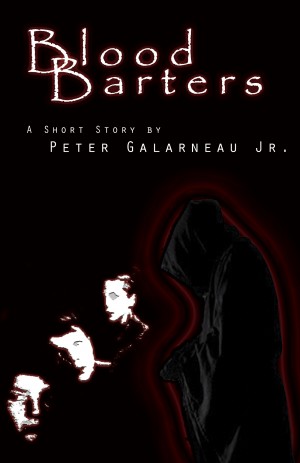 Blood Barters by Peter Galarneau, Jr
Price: Free! Words: 1,560. Language: English. Published: October 16, 2010. Categories: Fiction » Science fiction » Short stories, Fiction » Horror » General
Man's greatest future resource will not be oil or gas or water. It will be blood. And only the chosen few will know why. They are the last of their kind. They are the Blood Barters 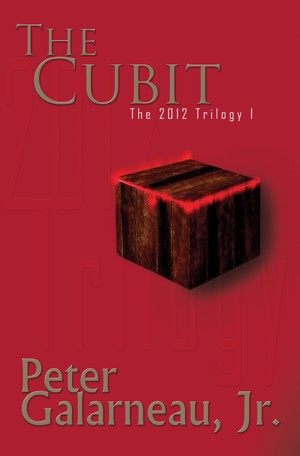 The Cubit: The 2012 Trilogy I by Peter Galarneau, Jr
Price: $2.95 USD. Words: 136,090. Language: English. Published: February 8, 2010. Categories: Fiction » Horror » General, Fiction » Thriller & suspense » General
Desperate and unlikely strangers become friends to fight against what they believe will be the corruption of their small Texas island community by casino gambling. What they discover is the real threat, one born ages ago and predestined for the End Time. The Cubit waits for them. Soon, no one knows who is real and who is dead.