Published 2015-03-23.
When did you first start writing?
My first published work was for an outdoor magazine - I wrote about hunting and fishing adventures in the middle 1970's. Then the corporate world consumed my time and I began to read while traveling all the US and to some foreign countries. It took me 13 years to put my first book together, a non-fiction work called 'Don't Wake Me Until Its Time to Go.' I've been writing my Carson Reno mystery series since 2009 and it now contains 13 adventures.
What's the story behind your latest book?
More of the Carson Reno band of characters fighting crime in the early 1960's from the Memphis Peabody Hotel.
What motivated you to become an indie author?
I have published books both as an indie author and using the traditional method. Sometimes it's just easier to do it yourself!
How has Smashwords contributed to your success?
They offer and sell a lot of my books. It has been a good relationship
What is the greatest joy of writing for you?
My motto is: 'Don't write to get rich, but to enrich others'.
What do your fans mean to you?
Without fans I would just be writing for myself. And, while that might be a good hobby, I do want to share with others.
What are you working on next?
Another Carson Reno novel and another novel using a character I created last year - Jack Sloan. Jack's current book is The Concrete Jungle and published by Martin Brown Publishers
What inspires you to get out of bed each day?
My wife and family
When you're not writing, how do you spend your time?
Outdoors - always have and always will.
Do you remember the first story you ever wrote?
Oh yeah, still have it. It's called 'A different point of view'. A sad story told from an animial's perspective.
What is your writing process?
Short outline, create characters, story flow and then let my characters do the rest!
Smashwords Interviews are created by the profiled author or publisher. 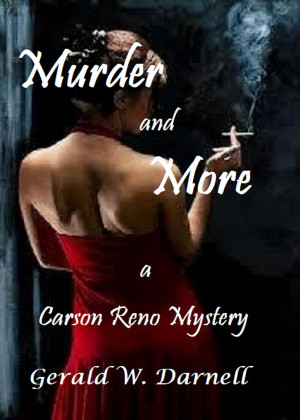 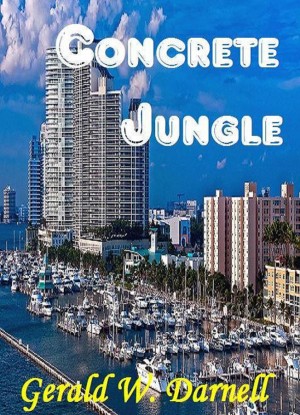 Concrete Jungle by Gerald Darnell
Price: $2.99 USD. Words: 52,990. Language: English. Published: August 15, 2015. Categories: Fiction » Mystery & detective » Hard-Boiled, Fiction » Thriller & suspense » Crime thriller
Jack Sloan an ex-Miami cop turned private detective is in serious trouble. Down on his luck with a gambling addiction that threatens to shred the new leaf he’s turned over, his debts to drug dealers are about to get him the beating of his life, or worse. Life in the concrete jungle isn’t easy, and Jack contemplates taking drastic action until a knock on his office door. 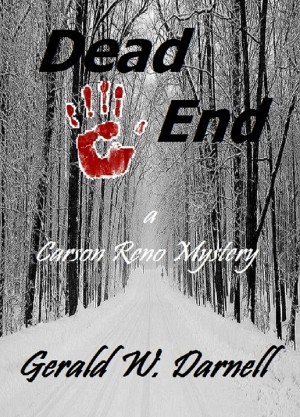 Dead End by Gerald Darnell
Price: $2.99 USD. Words: 57,460. Language: English. Published: August 15, 2015. Categories: Fiction » Mystery & detective » General, Fiction » Thriller & suspense » Crime thriller
Is this the end of Carson Reno? Has he finally reached the end of the road - his 'Dead End'? Is this Carson's last adventure? While trying to protect a client for Jack Logan, Carson finds himself in the middle of a family feud - a deadly feud with skeletons and bodies hidden in all the family closets. Murder, blackmail, infidelity, counterfeit money and, of course, the Mafia send Carson in search. 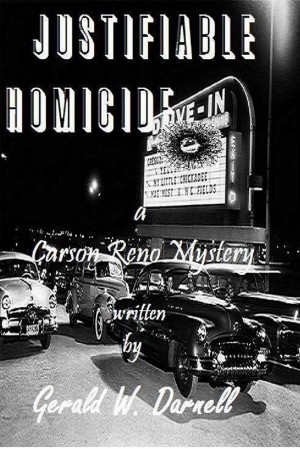 Justifiable Homicide by Gerald Darnell
Price: $2.99 USD. Words: 59,160. Language: English. Published: August 15, 2015. Categories: Fiction » Mystery & detective » General, Fiction » Thriller & suspense » Crime thriller
Carson’s client is suspected of two murders, and desperately needs his help. After a night of drinking she wakes up in a hotel room with a dead man, but claims no memory of the previous night’s events. However, a gun found in the hotel room was used for another murder – used to kill a lawyer at the local Drive Inn Theater. Then…things get worse! 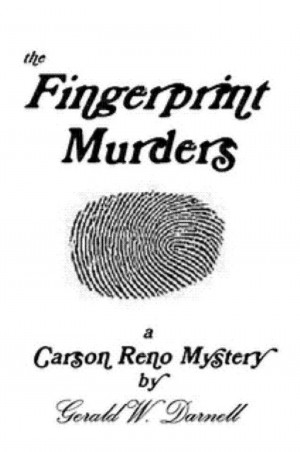 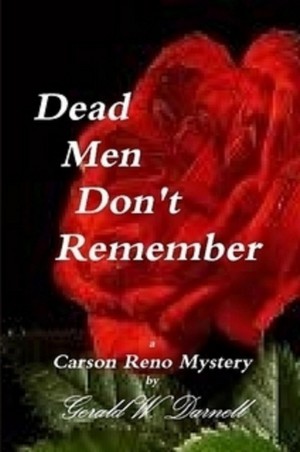 Dead Men Don't Remember by Gerald Darnell
Price: $0.99 USD. Words: 47,290. Language: English. Published: March 14, 2015. Categories: Fiction » Mystery & detective » General
It’s a New Year and it has gotten off to a very bad start for Carson. Several prominent citizens and business leaders from Humboldt are dying in some strange and bizarre accidents. Carson becomes involved when an insurance company hires him to investigate. What happens next is even more strange and bizarre for this little town in West Tennessee. 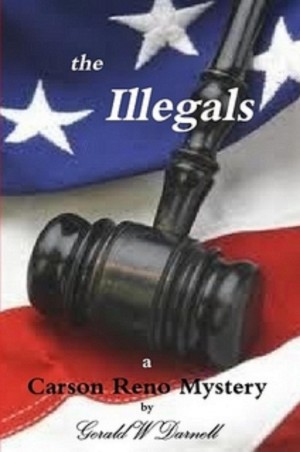 The Illegals by Gerald Darnell
Price: $2.99 USD. Words: 52,730. Language: English. Published: March 14, 2015. Categories: Fiction » Mystery & detective » General
Crime DOES pay – especially crime that has the support of our legal system. Carson’s investigative work for Attorney Jack Logan runs smack into the path of the largest law firm in West Tennessee. Trying to stay out of their path only succeeds in putting Carson in the cross-hairs of lawyers who want him out of the way. 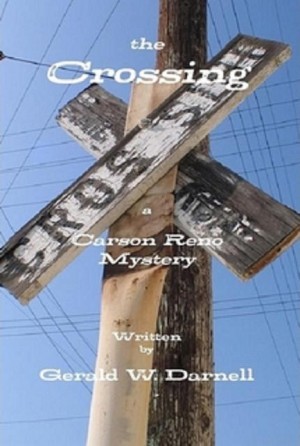 The Crossing by Gerald Darnell
Price: $0.99 USD. Words: 53,840. Language: English. Published: March 14, 2015. Categories: Fiction » Mystery & detective » General
The racial problems of 1962 have found their way to the small West Tennessee town of Humboldt. A white woman has been brutally murdered, and one of Carson’s childhood friends has been accused of the crime. Carson’s friend is a colored man who once worked for his grandfather, but the accusations and problems extend beyond the crime and to the heart of this small community. 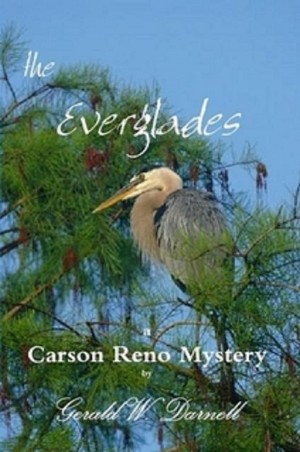 the Everglades by Gerald Darnell
Price: $0.99 USD. Words: 41,850. Language: English. Published: March 14, 2015. Categories: Fiction » Mystery & detective » General
It’s 1962 and the Mafia has discovered some new tricks in getting their drugs from Colombia to the streets of America. Their plans are working perfectly until an unfortunate boating accident puts the FBI back on their trail. 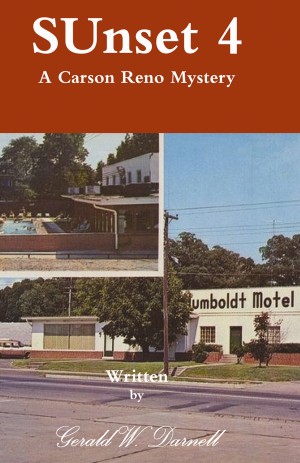 SUnset 4 by Gerald Darnell
Price: $0.99 USD. Words: 43,800. Language: English. Published: March 14, 2015. Categories: Fiction » Mystery & detective » General
In 1962 the quiet, and seemingly innocent, activities at the Humboldt Motel in this small West Tennessee town went unnoticed and unchallenged. Besides, a little booze, a little gambling and maybe an occasional ‘lady of the evening’ never hurt anyone, right? Then one fall night after a football game, things began to come apart.
View their profile to see all of their books