Published 2015-05-14.
What's the story behind your latest book?
My latest book is the third and final part of my Reaper Series. If you're familiar with the story so far, the protagonist, Darius, is caught up in an all-out war between two factions of Angels, which has spilled over into the human population. Darius is trying to help however he can, but is limited by the fact that the Angels he fights against are so much more powerful than he is. I won't give too much away, for anyone afraid of spoilers, but it's really exciting, lots of drama, and I think fans of the series will be very pleased with the ending.

At least, I hope so, haha!
Give us an insight into your character, Darius, from the Reaper Series. What makes him so special?
Darius is easily my favourite character. He was once human, born into slavery during the 1700's, but died during the war and became a Reaper. At first glance, Darius seems like he'd be fairly simple to understand, but there is actually a lot of depth there. He feels that when he was human, he was a bad person, that his soul would be condemned to Hell when he died, which is why he agreed to become an immortal Reaper, guiding the deceased to the afterlife. And he's definitely got a big hero complex. He's always trying to save the people he cares about, even if that means putting himself in danger.
What motivated you to become an indie author?
I had spoken with a couple of publishers and I was never entirely pleased with the conversations. To start with, there was always an underlying suggestion that I change certain aspects of my work. Naturally, I didn't want to do this, as the changes they suggested completely undermined the overall message of the themes. Not to mention the percentage of royalties they were planning on keeping for themselves. It all seemed a bit shady and greedy. Maybe I just spoke to the wrong people, but I decided to just go the indie route. That way, all my work keeps its integrity and everyone who reads my books can get the message I really wanted to say.
What do your fans mean to you?
My fans mean everything. Without them, I'm just a guy writing out his complicated fantasies. But with their support, they've helped shape my writing career. I wouldn't be on the path I'm currently on if they hadn't liked what I wrote and continued to read. I really love it whenever I receive messages or comments from my readers on social media. Their support and enthusiasm really encourages me to keep writing, which is great, because that's what I want to do.
What are you working on next?
Well, after I finish the Reaper Series, I have a few ideas in mind. The one I will most likely write next is a novella based on the concept of a flash-fiction story I wrote a few years ago called The Crows. People who have read Sinister Nightmares will know it. I'm still developing the idea, but it's basically about a mysterious crow who appears to the individuals of a group of young men, an omen of some deadly punishment they are about to receive for past sins. I also have a lot of other stories in the works, so I won't be running out of books to write any time soon.
Describe your desk
I don't have a desk. I like the freedom to write wherever and whenever I want, so I just use my MacBook Pro. I like to be comfortable when I write, so usually I'm on the couch, but I'm still completely surrounded by post it notes.
What advice would you give to your younger self?
Do not stop writing. I knew from a young age that I wanted to be a writer, but I let people convince me it was a pipe dream, that it was never going to happen. I had written my crime-thriller, Kings & Pawns, but even though everyone who read it said it really good, there were people who were still certain that I would never be able to become a professional author, because they thought stuff like that just didn't happen to people. I went almost ten years without writing a thing. But then when I was studying at university, there was an assignment in which I had to write a short retold fairy tale. This rekindled my obsession with writing and I was determined to make it happen. I had a lot of lost time to make up for, and I was not going to let those same people, or anyone else, tell me I couldn't do it, because I know now that I can.
Why do you write?
The same reason you breathe. Because I have to.
What would you say are the main advantages and disadvantages of self-publishing against being published?
I'd say the main advantage is that my work will always be mine. I won't have anyone telling me I need to change this or change that. Did you know when J.K. Rowling got Harry Potter published, her editor tried to convince her to have Harry, Ron and Hermione all hug at the end of every book? I believe that sort of decision should be left up to the author.

The disadvantage, though, is that without that support you get from being "officially" published, it can be really difficult to get your work noticed. Most indie authors who are just starting out don't have the finances to fund a marketing campaign of any size, so the big concern there is that you can put in all this work, pour your heart and soul into an amazing story, but no one will know about it.
Do you work to an outline or plot or do you prefer to just see where an idea takes you?
It's usually a combination of the two. Most of the time, I start with one simple idea, like, life after death, or crows who want to kill you. Very basic concepts. Then I build around that idea, coming up with the general plot of the story. But what I do then, that might be a little different from the mainstream methods, is plan the last chapter. I completely plan out the last part of the book, then work from the beginning to catch up to the end. Often as I write, the story will just take over and I'll go along for the ride, but I find it works well for me.
Smashwords Interviews are created by the profiled author or publisher. 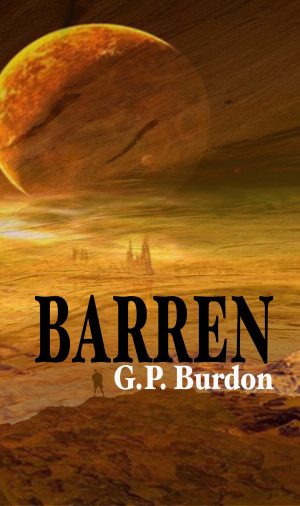 Leaving a dying Earth behind them, the remnants of humanity head towards their new home on a distant planet. However, they never reach it, instead crash landing on a barren and hostile planet that no human was ever meant to survive on. With no water, and no hope, they must find a way to keep the human race alive in the wastelands of Icarus. 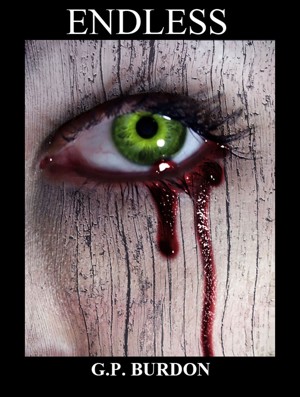 Vanessa finds herself in the midst of a high-speed pursuit, racing around the twists and bends of a country road. Her only goal is to not get caught. However, as she races to escape, strange occurrences begin to happen. She is not sure what is happening to her, unsure if what she sees is real or if she has lost her mind, but she now fears more than just the police that are closing in on her. 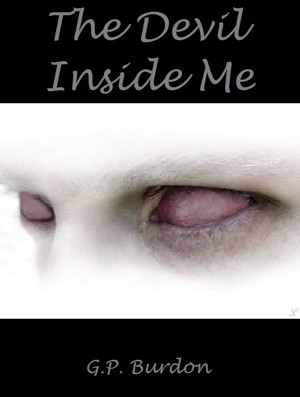 This is a short story about a mysterious man of wealth in Victorian England, who has remarried to a young and beautiful girl of humble origins. However, with his previous brides meeting an early and suspicious end, can he protect his current bride... from himself?