Published 2013-08-24.
Where did you grow up, and how did this influence your writing?
I grew up in Alberton, Guateng, in South Africa, in the 1980s and 1990s. The year I turned six, I went to Alberton Primary School, where my mom was a teacher, and I ended up in her Grade 1 class. From a very early age, she instilled in me a love of reading and speaking, and so by the end of my first year of schooling, I was reading a year ahead of other kids my age. Throughout Primary School I participated in various reading competitions, and graduated to public speaking and debating in High School. I believe that this helped to foster a strong and vivid imagination, and I've always yearned to tell the stories that were in my head because of it.
When did you first start writing?
When I was eleven, I think, I was very into game books, and my favourites were the Lone Wolf series by Joe Dever. I wrote a short game book on the family's first ever computer, about a secret agent. All I remember from it is a scene where the main character had to follow a trail of cigarette butts ("stompies", I called them in the story) to find someone. I would love to read it again, but unfortunately we never knew about backups back then, and the only place it now exists is in my hazy memory.

I was also a romantic at heart, and throughout High School I wrote letters. They were really bad, really soppy letters, to girls I liked, people I didn't like, my parents, and myself. I also used to blog on my little Bulletin Board System, before it was called blogging, and even wrote a couple of articles for a friend of mine's electronic Christian magazine, back in the day.
What's the story behind your latest book?
My latest book has yet to be published, so I can't give away too much. It's a novelette about a guy in an office who comes across what he believes to be a relic of a genocide that happened years ago. If he's right, the artefact is worth a ton of money and will give lots of people closure as they will finally know what happened to their families.
What motivated you to become an indie author?
Writing has always been my passion, and I've always wanted to tell stories. But I was always too scared of submitting my books to any of the big publishing houses - they were too short, anyway. I got the idea to write "A Petition to Magic" at the beginning of 2012. I always knew it would be a short story, and so Indie Publishing was really the only option that I ever saw.

Now, I think self- and independant publishing is truly the way of the future, and I can't see myself ever being interested in publishing anything the traditional way.
How has Smashwords contributed to your success?
Smashwords is great! I really love the idea of being able to upload it once and seeing it distributed everywhere. I also really like the reports they give. It is extremely motivating to log into my stats every day and see views and sample downloads from the day before. That helps me to see that people are actually interested in what I write, and drives me forward to write more and more.
What is the greatest joy of writing for you?
For me, it's sitting down and reading and re-reading a particular scene, and banging at it until I feel it describes exactly what I had in my head when I wrote it.

It's both joyous and a bit painful though, because I have to be extremely disciplined in cutting out scenes, sentences, words and paragraphs that don't add to the image I'm trying to create in the reader's mind.
What do your fans mean to you?
My fans mean everything to me. To see how someone purchased and downloaded my book, and to read what they thought is the most exhilarating feeling on the planet! Good reviews are great, bad reviews are sometimes even better if they offer me some constructive criticism.

When writing, as with anything in life, I guess, you're not always in the mood to do it, and sometimes wonder whether it's worth carrying on. When I see a new review of my work, or a new Twitter follower interested in my writing, I know it is!
What are you working on next?
Well, there's the story about the relic from the genocide, which I already mentioned. I will be working on marketing that for a long time to come.

After that one goes live, I'll be working on another short, a bit of a mashup between fantasy and science fiction, but I can't give any more details just yet.
Who are your favorite authors?
My favourite author of all time has got to be Terry Pratchett, but lately I've been enjoying Terry Goodkind and Stephen King.

Spot the odd one out, I know, but Stephen King writes the most evocative, descriptive words, and it's really something I think I can truly aspire to, one day.
What inspires you to get out of bed each day?
The thrill of a new day with new experiences, which I can draw upon and write about later. I store everything that I see, feel, hear and touch away. Maybe it will be a basis of a story I write one day!

Also, checking my reports on the various book retailers' sites, to see if I got any new downloads or reviews.
When you're not writing, how do you spend your time?
I'm a computer programmer by trade, and I do still love it. When I'm not writing, and not coding, I spend my time trawling the Internet looking for interesting things to share and write about. I also watch a lot of TV series' with my wife - any genres, really.

Oh and, naturally, I read. A lot. I don't think you can be a writer if you don't read. I read at least two books a month, in all genres and from all time periods. Just recently I've been revisiting the classics, like Treasure Island, A Tale of Two Cities, and Dracula.
Smashwords Interviews are created by the profiled author or publisher. 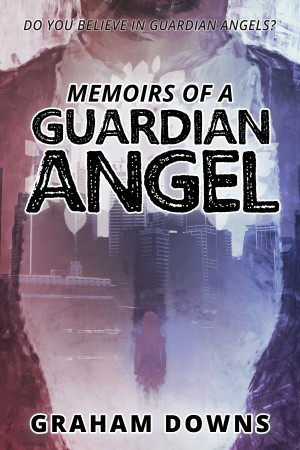 Memoirs of a Guardian Angel by Graham Downs
Price: $4.59 USD. Words: 29,610. Language: English (South African dialect). Published: April 6, 2018. Categories: Fiction » Fantasy » Urban, Fiction » Fantasy » Contemporary
Do you believe in Guardian Angels? Have you thanked your Guardian Angel today? I never did... now I wish I had. Now I understand the hard work and difficult situations they face every day. That car that veered off course, the knife that slipped or even the close call when you nearly tumbled from a tree. It wasn't good luck that saved you, it was me. My name is Adam and I'm a guardian angel. 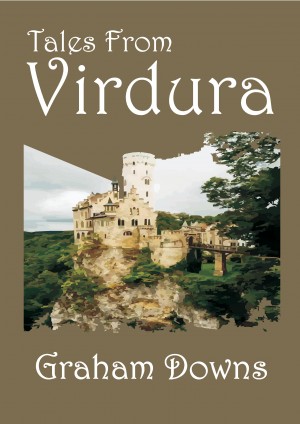 Tales From Virdura by Graham Downs
Series: Kingdom of Virdura. Price: $1.09 USD. Words: 9,350. Language: English (South African dialect). Published: June 1, 2016. Categories: Fiction » Fantasy » Short stories, Fiction » Anthologies » Flash fiction
Explore Virdura, a world full of fantasy, drama, and magic This collection of flash fiction stories will take you deeper into the world of A Petition to Magic, and the lives of the characters who inhabit it. You'll find out more about old characters and meet new ones. You'll read prequels and origin stories, and you'll read original stories taking place in new locales within the Kingdom 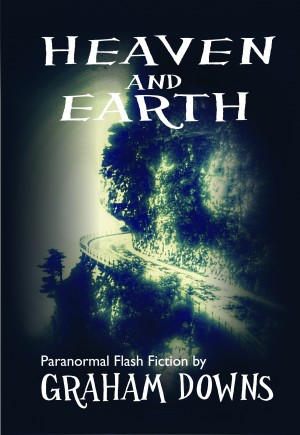 Demons, witches, extra-sensory perception, possessed animals, and an ever-loving God. There is much that exists, or is claimed to exist, in the world today, that we are yet to understand. 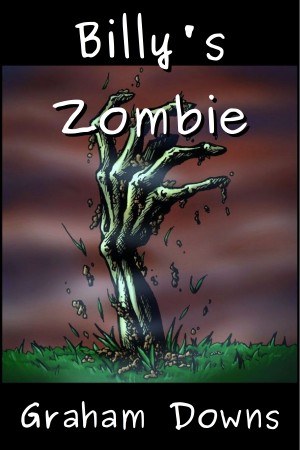 Every download of Billy's Zombie comes with a free book! Make sure you read it to the end for details. Young Billy MacIntyre has always been a weird kid, always taking every little slight to heart. One day, he decides that he's had enough of the relentless mocking and bullying at school and around town. He decides to exact his revenge on all those simpletons who have done him wrong. And he doe 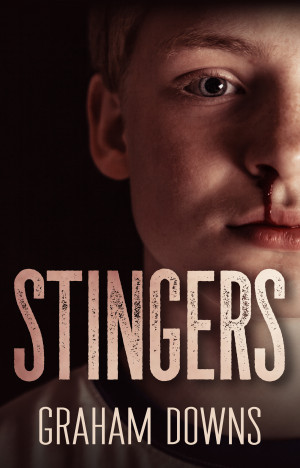 Thirteen year old James Clarke is always being picked on in school. He hates sports, and he particularly hates Stingers, a schoolyard game in which children throw tennis balls at each other. The other kids always seem to throw the ball harder, when it's at him. One day, James' mom phones the school to try and put a stop to the bullying, but it only gets worse. 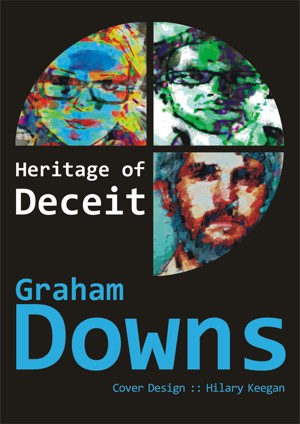 While surfing the Internet at work, Lloyd believes he's found a relic from an old genocide. If he's right, the artefact would be worth a ton of money, and it will give lots of people closure when they find out what really happened to their families. 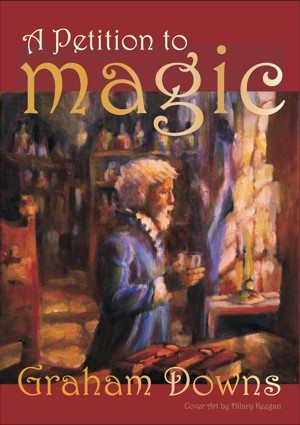 Queen Celeste rose to the throne of Virdura a month ago, after the sudden death of her mother. Desperate to prove herself, she agrees to hear the case of a simple farmer who claims a neighbour stole his cow. To help her in this task, she orders her chief advisor, the royal wizard Solon, to cast a spell and divine the truth for her. Solon, however, is keeping a terrible secret.