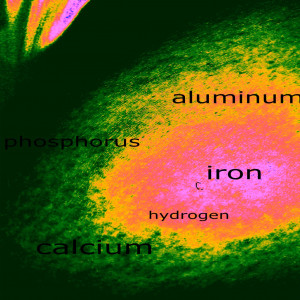 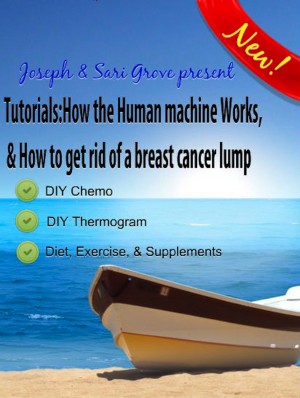 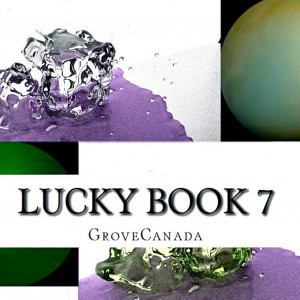 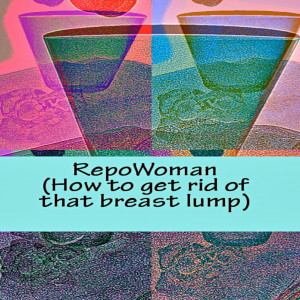 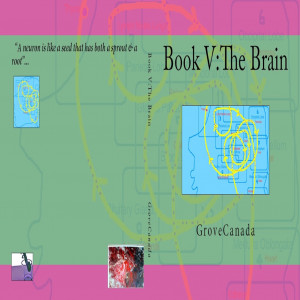 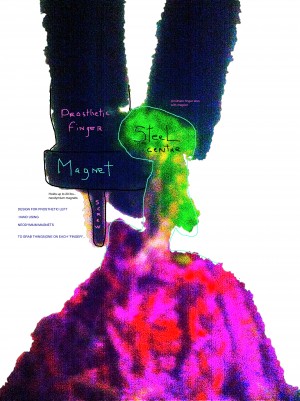 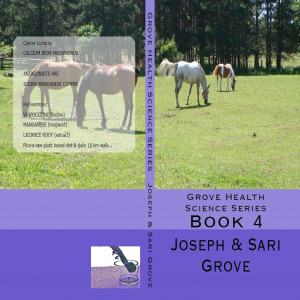 The Grove Health Science Series:Book 4 by Sari Grove
Series: Grove Health Science. Price: Free! Words: 26,680. Language: English. Published: June 21, 2014. Categories: Nonfiction » Science & Nature » Life Sciences / Neuroscience
Some topics in this Book: Oddball interviews about medical successes... *The assumption is that there are 22 brain parts that PAIR...The pairing should be in the Minus Plus format...So each paired couple of brain parts should have Minus & Plus designations...Female & Male possibly...This should straighten out some of the complexity of brain surgery for neurosurgeons...(& DIY Neurosurgeons LOL!!! 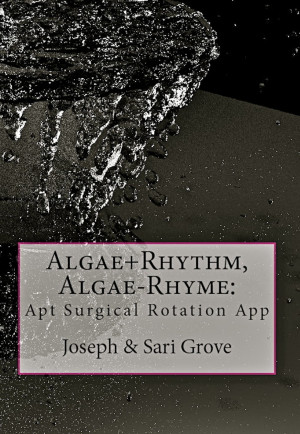 Algae+Rhythm, Algae-Rhyme:Apt surgical rotation app by Sari Grove
Series: Grove Health Science, Book 3. Price: Free! Words: 43,010. Language: English. Published: February 19, 2014. Categories: Nonfiction » Science & Nature » Ecology & Environment
A book is an app that you read...Algae is one of the most pervasive things that grow in Nature...Rhythm & Rhyme are known mnemonic methods in Medical school...This is Book 3 in the Grove Health Sciences series...The main push forward here is the creating of Sidedness in the brain & body parts according to gender...Could women be natural lefties? Is the front of the body male dominant? Big ideas... 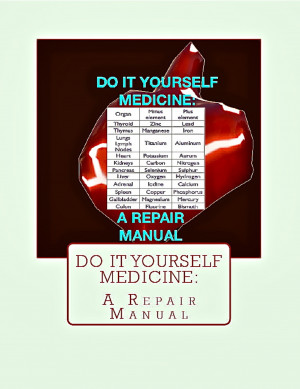 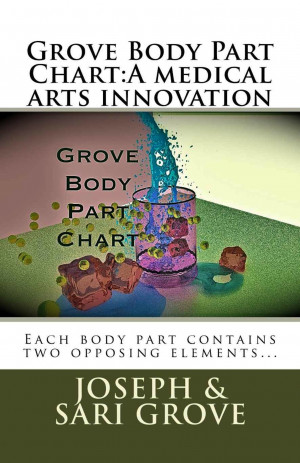 Grove Body Part Chart by Sari Grove
Series: Grove Health Science, Book 1. Price: Free! Words: 18,800. Language: Canadian English. Published: August 20, 2013. Categories: Nonfiction » Art, Architecture, Photography » Fine art, Nonfiction » Health, wellbeing, & medicine » Medicine
My name is Sari Grove and the Grove Body Part Chart is my medical theory...Basically, I break down the body into 11 essential organs & show how each organ has two elements inside, a Minus element & a Plus element, that live together as opposites...I tell which elements are what & where, tell what disease is what imbalance, & also give examples of where to find those elements in the real world...