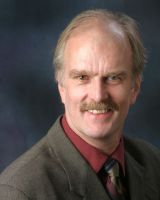 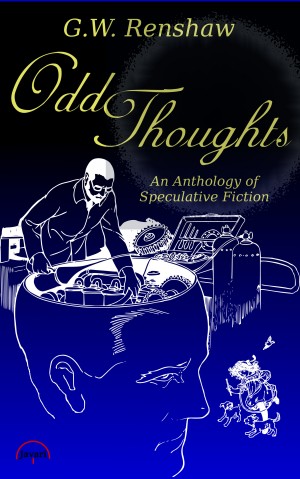 Odd Thoughts is a collection of short stories ranging from science fiction to psychological thrillers. The common thread is that somebody in the story is having – Odd Thoughts. 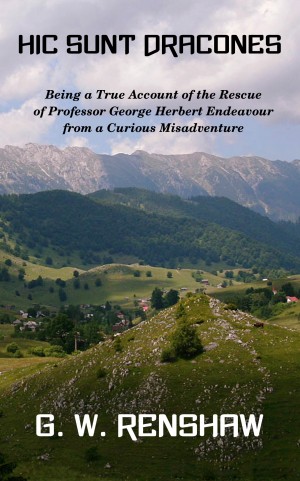 Professor Endeavour is perhaps the most brilliant scientist of the Victorian era. Certainly that is his opinion. The veteran of many expeditions, he has gone to Hungary, determined to capture a newly reported predator in the Carpathian Mountains. But who is hunting whom? And what fearless adventurers shall save him?