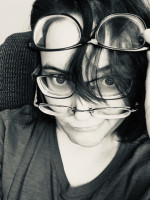 Published 2019-03-13.
When did you first start writing?
I can’t remember I time I haven’t written or a time I haven’t been criticised for it. My first real book was in 2014 I wrote Erase Me but after my friend criticised my work; I threw it away. In 2015 I published Seven Grudges but after similar problems I unpublished it and changed the story into Past Fear which I turned into a 7 part series which includes elements from Erase Me (the bits I could remember). Never throw your work away; even negative criticism can be turned into constructive feedback. The foundations may look underwhelming but that is what you build on. Don’t give up.
What's the story behind your latest book?
First one: Advice on self-publishing. When I first started I had no one, I made a lot of mistakes. I want to help and support people who are struggling to find the motivation to continue or who don’t know where to start. 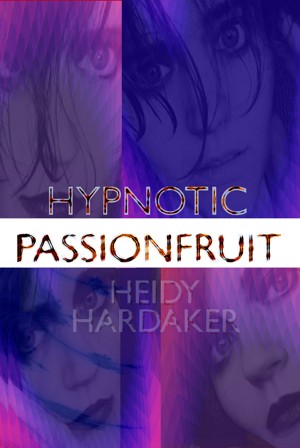 Hypnotic Passionfruit by Heidy Hardaker
You set the price! Words: 4,910. Language: English. Published: February 18, 2021. Categories: Fiction » Romance » Clean & wholesome, Fiction » Women's fiction » Chick lit
Libby has felt lost and unloved her whole life. Struggling to find purpose and belonging, she has given up on the world. Hemmed in by her own fortress of green. Her architectural designs are dismissed. Unable to support herself or function in everyday life, she has retreated into her own world. Frightened by people, she makes sure they stay away. Will someone break through the walls she has built 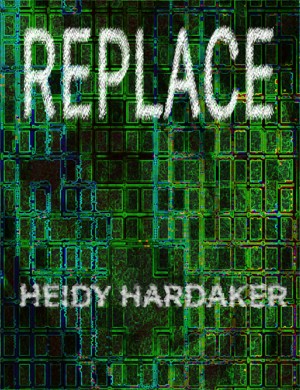 Replace by Heidy Hardaker
Series: Erase. You set the price! Words: 63,280. Language: English. Published: November 27, 2020. Categories: Fiction » Thriller & suspense » Action & suspense, Fiction » Horror » Crime
Detective Enfield’s past was a lie. For years he has been pushed into a painful existence. The very essence of who he was, gone forever. His partner was already replaced by something sinister. Chaos has pushed them into an even more restrictive maze. Instead of catching dangerous criminals their colleagues are the ones committing the crimes. Stuck in a predatory town, now they are the victims of.. 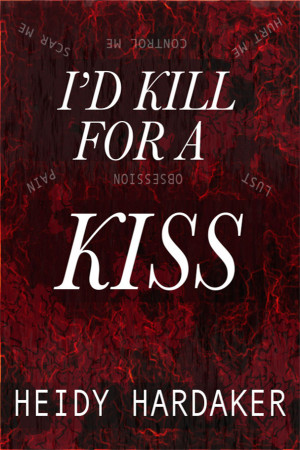 I'd Kill For A Kiss by Heidy Hardaker
You set the price! Words: 8,950. Language: English. Published: July 16, 2020. Categories: Fiction » Romance » Action/adventure, Fiction » Thriller & suspense » Psychological thriller
Jake Resnick is an artistic loner who is banished, by a family that does not understand him, to a foreign country. The university is controlled by Tank and Princess, but Jake is already caught in a spider’s web of manipulation and deceit. His only option is to fall at the mercy of Tank’s friend, Vee, a bad girl with dark intentions. 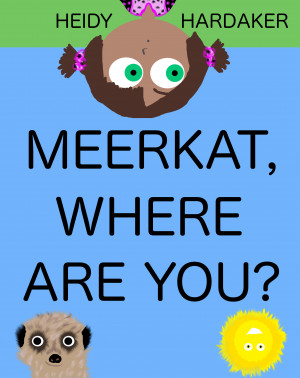 Ally felt mad. She missed her dad. But she hides her fears. Her pillow catches her tears. Meerkat, I am heartbroken. Ally thought. These words must never be spoken.  My mum is already so sad.  I do not want to make her feel bad. 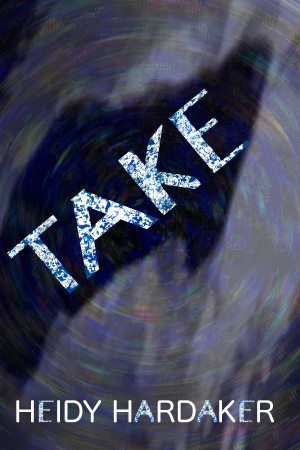 Take by Heidy Hardaker
Series: Erase. You set the price! Words: 59,940. Language: English. Published: May 16, 2020. Categories: Fiction » Thriller & suspense » Action & suspense, Fiction » Horror » Crime
Two crime scenes. Same victim. Detectives Alexander and Zero are stuck in a crumbling illusion. They are dismissed as a failed experiment and a mistake. Existing in the shadow of sorrow, intriguing distractions are used to hide something more sinister. Every crime scene was a staged decoy. When the decoy and the real victim are found hours apart, their world starts to unravel. 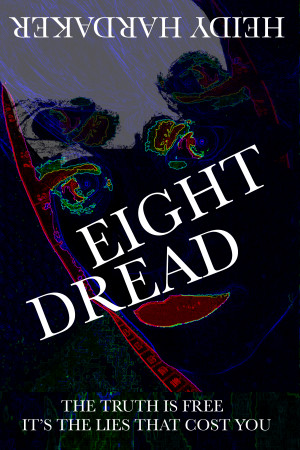 Eight Dread by Heidy Hardaker
Price: $0.99 USD. (Free until March 13!) Words: 13,420. Language: English. Published: October 6, 2019. Categories: Fiction » Thriller & suspense » Action & suspense, Fiction » Romance » Action/adventure
Rebel’s self-destructive nature is mystery even to herself. After a brutal fight with Kat, Rebel’s memories have disappeared. The only thing Rebel remembers, from her old life, is chasing dangerous criminals and giving them to their victims. But now she is the target of Kat’s relentless rage. Dylan is forced into a difficult situation find Rebel or suffer at the hands of his tormentor, Kat. 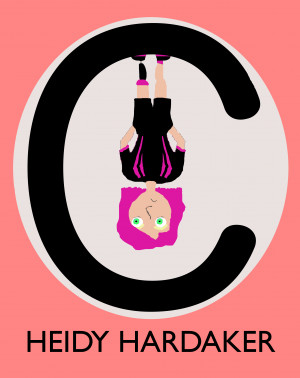 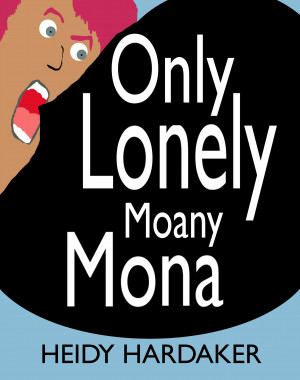 Only Lonely Moany Mona by Heidy Hardaker
Series: Heidy's Storhymies, Book 8. Price: $2.99 $1.49 USD. (50% off until March 13!) Words: 30. Language: English. Published: June 3, 2019. Categories: Fiction » Children’s books » Social Issues / Friendship, Fiction » Children’s books » Social Issues / Emotions & Feelings
Mona would moan all day long, but she wondered what she was doing wrong. People would flee from the misery Mona spat out. That is why no one was ever about. Any time she came around everyone had already left town. From north to south. When will she learn to control her mouth? 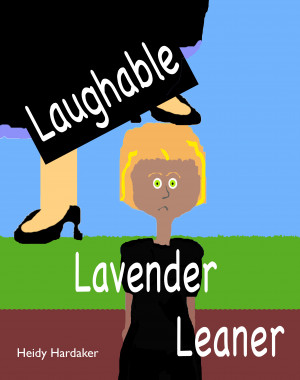 Laughable Lavender Leaner by Heidy Hardaker
Series: Heidy's Storhymies, Book 7. Price: $2.99 $1.49 USD. (50% off until March 13!) Words: 30. Language: English. Published: June 3, 2019. Categories: Fiction » Children’s books » Social Issues / Bullying, Fiction » Children’s books » Social Issues / Physical & Emotional Abuse
Lavender loved her job but she was attacked by a mob. They made fun of her until the day turned into a blur. They needed her but they did not treat her right. Can she win this fight? Lavender an amazing cleaner. But every day people would make fun of her and treat her like she was less than them. Someone needed to do the job. They found no value in her. 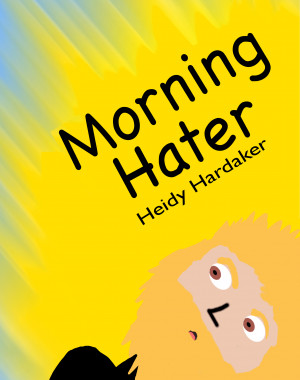 Morning Hater by Heidy Hardaker
Series: Heidy's Storhymies, Book 6. Price: $2.99 $1.49 USD. (50% off until March 13!) Words: 30. Language: English. Published: June 3, 2019. Categories: Fiction » Children’s books » Social Issues / Depression & Mental Illness, Fiction » Children’s books » Social Issues / Emotions & Feelings
Andy Mater hated the morning. It felt like a warning. At night, he wanted to play, but in the morning, it all went astray. He was a night owl. Will he ever get rid of his morning scowl? Poor Andy, he always felt bad. A fog would follow him around and make him feel down. At night, he did not want to go to bed, but in the morning, he would not get out of bed.
View their profile to see all of their books