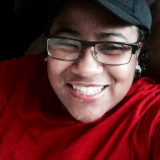 Published 2017-04-04.
How do you approach cover design?
That's tricky. Cover designed can be very complicated. I look for the best cover design that fits the story and its structure and foundation.
What are your two favorite books?
Twilight by Stephanie Meyer. That was the book that piqued my interest and inspired me to write. I also like The Lost Books Series by Ted Dekker. I remember reading these books when I was sick with the flu, instantly I fell in love with them and read four books in two days.
What do you read for pleasure?
Romance, mystery, suspense and thrillers.
What is your e-reading device of choice?
Kindle.
Describe your desk
A little messy.
When did you first start writing?
I believe it was 2006 after watching One Night With The King.
What's the story behind your latest book?
It's about a young 17 young girl that is a demon hunter but doesn't know it. She has a lot of mouth, but a heart of gold. This story was birthed in a time of my life when I was stressed. So one day I started writing about Laila. Originally she was 10 years old but I made her 17 so she could have a love interest and make things interesting. After that Laila basically wrote herself. I had fun writing her story, she made me laugh.
What motivated you to become an indie author?
I love telling stories. I didn't know I was a writer, I was always drawing, making short stories out of my art work. My Mother put a love of reading and writing in my heart at a young age. So I was bound to be a writer. I became an indie writer because I want to be in control of my writing and write the way I want.
What are you working on next?
Poems and short stories and a suspense novel.
Who are your favorite authors?
Stephanie Meyer, James Patterson and Ted Dekker
What inspires you to get out of bed each day?
Seeing want the day holds.
Smashwords Interviews are created by the profiled author or publisher. 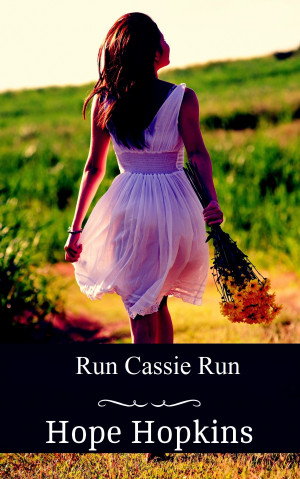 Run Cassie Run by Hope Hopkins
Price: $2.99 USD. Words: 50,270. Language: English. Published: September 19, 2017. Categories: Fiction » Thriller & suspense » Action & suspense
Cassie Walker at the age of 16 was captured and forced into sex trafficking for eight years by the man she thought loved her. Peter Doyle a Wolf in sheep’s clothing appeared to be her knight in shining armor but he deceived her making her fall in love with him then he imprisoned her into his sex trafficking business. 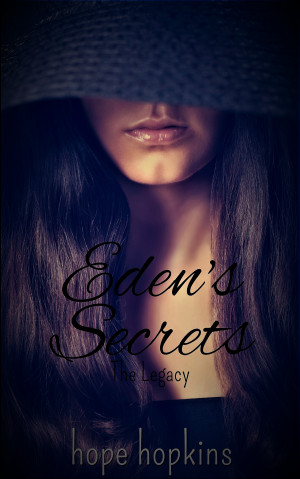 Eden's Secrets by Hope Hopkins
Price: $0.99 USD. Words: 78,840. Language: English. Published: May 19, 2017. Categories: Fiction » Romance » Paranormal, Fiction » Inspirational
Eden's father king Orpheus is forcing her to marry a man that is ruthless, and kills his wives. Eden feels helpless, she doesn’t know what to do. Her options are slim, marry her soon to be husband or run away. But while she sits in despair, her childhood friend Alexander, the only man she ever loved, comes to her. 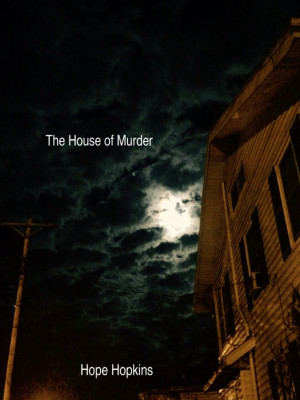 The House of Murder by Hope Hopkins
Price: $0.99 USD. Words: 62,730. Language: English. Published: May 19, 2017. Categories: Fiction » Thriller & suspense » Crime thriller
The murderer known as the Midnight Striker has been killing for decades, he was like the modern day Jack the Ripper, no one could catch the Midnight Striker, he was good. He was like a shadow in the night, always hiding and covering up his tracks, leaving no traces of himself anywhere. 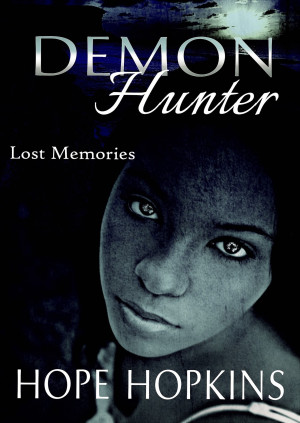 Every few hundred years a Demon Hunter is called to protect the world from unseen forces and Laila Songs so happens to be a Demon Hunter, but she doesn't know it. She sees the strangest things that no one else sees, but she just thinks she watches too many horror movies and eats too many tacos.