This interview has been viewed 1,305 times.

Published 2015-10-18.
What motivated you to become an indie author?
Reading other indie authors was the main motivation.
How has Smashwords contributed to your success?
Smashwords opened the door to publication and distribution of my e-books.
What is the greatest joy of writing for you?
Writing is the gift of expressing and sharing views with others.
What do your fans mean to you?
The few fans I have mean a great deal to me. They give encouragement.
What are you working on next?
I am improving the screenplays I have written to make them marketable.
Who are your favorite authors?
Ernest Hemmingway, Len Deighton, John Le Carre and Stephen King are my favorites.
What inspires you to get out of bed each day?
I have to go to work to earn a living, that is inspiration enough.
When you're not writing, how do you spend your time?
I spend my spare time watching movies.
How do you discover the ebooks you read?
I search Smashwords to view and read new e-books.
Do you remember the first story you ever wrote?
Yes, the short story was about going to clubs on a Saturday night in the late 1960's just before the hippie era and ten years before Saturday Night Fever. The story was untitled. I tried to sell it to magazines but it went unpublished.
What is your writing process?
When I have an idea, I outline it. When I begin to write, new characters pop up and the story develops.
Do you remember the first story you ever read, and the impact it had on you?
I was a constant reader, even as a little boy. The first story that had an impact on me was by O'Henry, The Ransom of Red Chief.
How do you approach cover design?
I am not very artistic. I have a friend in California who is a professional photographer, he did the book covers for Back From The Bardo Second Edition and the Short Story, The Mind of Frank Rosseus.
What are your five favorite books, and why?
The Sun Also Rises by Ernest Hemmingway because it describes a bygone era and places me into the middle of it. The simplicity and meaning of the words are astounding.
Dear and Glorious Physician by Taylor Caldwell is the story of the Greek Physician St. Luke who wrote the Gospel of Luke.
The Ipcress File by Len Deighton brought me into the world of espionage.
Stephen King, The Stand, about the battle between good and evil at the end times.
The Spy Who Came in From The Cold by John Le Carre, the best spy novel ever written.
What do you read for pleasure?
I read non fiction for pleasure because I like to learn about the world. For fiction I like to read an indie short story.
What is your e-reading device of choice?
I use a Kindle, an Apple mini I-pad or my laptop computer to read e-books.
What book marketing techniques have been most effective for you?
I am not on Facebook, so I use other marketing methods. 1) I am a Smashwords author. 2) My blog articles on http://jamescage.hubpages.com 3) Website http://jamescage.net. 4) On Twitter at twitter.com/jamescage4 5) I have screenplays at inktip.com and 6) Paperback outlets that include Amazon and CreateSpace.
Describe your desk
My desk has a laptop computer, printer, telephone, calendar and room to read and write. It faces the street, so I can look out the window on a Saturday and Sunday afternoon.
Where did you grow up, and how did this influence your writing?
I grew up on the streets of Newark, New Jersey where I learned about life. The goodness of people and the evil of others had an influence on my writing. I developed composite characters that include the personalities of my childhood and teenage friends.
When did you first start writing?
I first started writing in grammar school. We always had to write book reports.
What's the story behind your latest book?
My last short story on Smashwords, The Report is an addendum to Back From The Bardo Second Edition. It is a report about the battle between good and evil going on now.
Did you leave out any book that influenced you?
Yes, during the interview I left out the book, In Cold Blood by Truman Capote. This true story was a masterpiece, a work of art.
Did you ever live in a country other than the United States that specifically influenced your writing?
Yes, I lived in Guadalajara Jalisco, Mexico for eight years as a young man. This greatly influenced my writing because I was able to add Mexican culture into my stories, including Mexican heroes like Pancho Villa.
Smashwords Interviews are created by the profiled author or publisher. 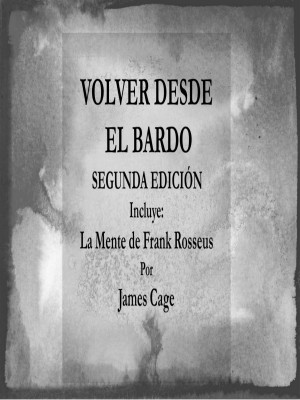 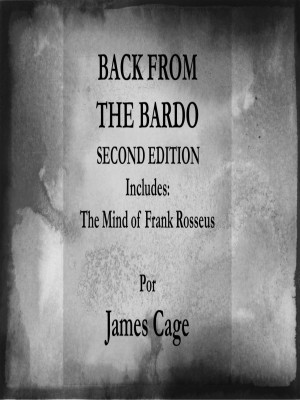 Back From The Bardo Second Edition Includes the Mind of Frank Rosseus by James Cage
Series: Back From The Bardo, Includes Books I,II,III,IV,V. Price: $2.99 USD. Words: 56,530. Language: English. Published: May 24, 2014. Categories: Fiction » Thriller & suspense » Action & suspense, Fiction » Thriller & suspense » Action & suspense
Back From The Bardo Second Edition is a psychological thriller. The four books in this edition have been carefully edited to produce a free flowing novel. Book One: Holding The Bricks; Book Two: Astral Andy and the Funny Bear; Book Three: Germ Spreaders on a Train; Book Four: The MInd of Frank Rosseus. The central character Jaime is featured in all four books. James Cage, September 2016 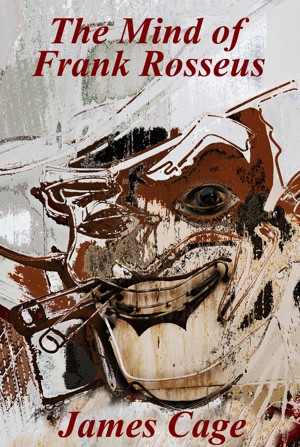 The Mind of Frank Rosseus by James Cage
Series: Back From The Bardo, Book IV. Price: $1.99 USD. Words: 18,680. Language: English. Published: December 9, 2012. Categories: Fiction » Thriller & suspense » Crime thriller, Fiction » Science fiction » General
Frank Rosseus, a young, successful Wall Street trader, is struck down by a taxi cab on Canal Street. Frank physically recovers but his mind is never the same. The Mind of Frank Rosseus is a sequel to the cult classic Back From The Bardo. 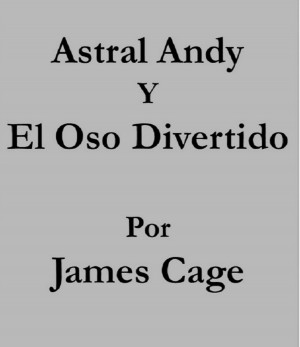 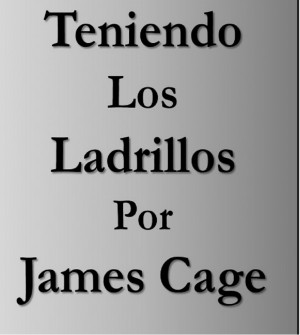 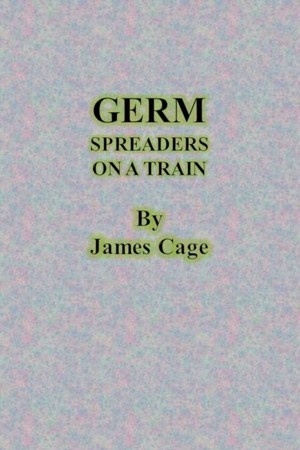 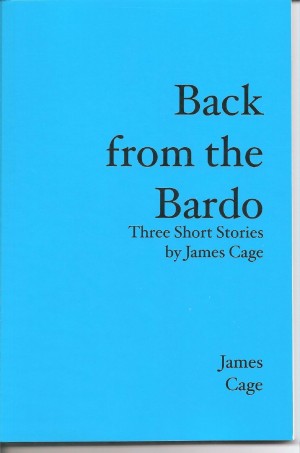