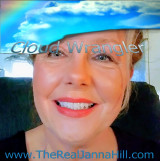 Published 2015-11-05.
Where did you grow up, and how did this influence your writing?
I grew up in Texas. I'm not sure how it influenced my writing other than the twang and slang that spills onto the pages. I believe the people around me, family, friends and coworkers definitely influenced the characters that I write about but [I think] that influence could be found anywhere in the world as part of the human condition.
When you're not writing, how do you spend your time?
That depends on the season, the weather and my mood. I believe family comes first but since it's only me and the mister at home now I spend my spare time meandering outdoors, grooming the dogs, playing some silly game on my iPad and taking photos, I also like to blog and share photographs over at WordPress.
What do your fans mean to you?
Everything! Without them there would be no reason to publish. I merely breathe life in to the stories, they are the heart that keeps them alive.
Describe your desk
Organized clutter. A sharp pencil and a spiral notebook to my right with a dozen pink, blue and yellow post-its covering the pages - on top of them are four pairs of reading glasses. To my left there is a cordless phone, a jar of pens and a set of headphones. In front of me there is a calendar and a cup of cold coffee.
When did you first start writing?
When I learned that the letters in the alphabet could be connected to form words.
What are you working on next?
I have actually drafted a couple of short stories and one novel/novella but there are at least a dozen ideas constantly going on inside my head.
How do you approach cover design?
I usually look for something related to the story, a picture of what I imagine a character or scene should look like. Covers tend to change fairly often because they are never good enough. I tend to avoid glossy romanticized covers.
What inspires you to get out of bed each day?
The fear of bedsores. [laughing] Honestly I believe each day is a new beginning, another chance to make a difference, a new adventure. Well that and the smell of coffee.
What is your e-reading device of choice?
I think they are all great, it's a matter of taste and budget but to answer the question I'm currently in love with my ipad and the look and feel of ibooks.
How has Smashwords contributed to your success?
Smashwords saves me a lot (and I mean a lot) of time by getting my books to different retailers. Once it goes through the meta-grinder and passes the premium review I move on to other projects.
Smashwords Interviews are created by the profiled author or publisher. 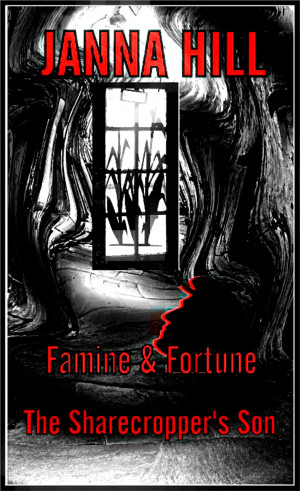 Famine, Fortune & The SHarecropper's Son by Janna Hill
Price: $0.99 USD. Words: 21,390. Language: English. Published: May 11, 2019. Categories: Fiction » Historical » USA, Fiction » Thriller & suspense » Action & suspense
All eyes were on Wall Street, but truth be told, the market crash paled in comparison to the Navarro County drought. The days grew long and the soup lines grew longer as billions of dollars were lost, except for the sparse crowd who knew how to short the market and profit from despair. 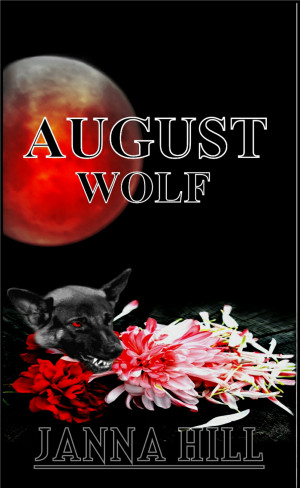 August Wolf (Con or Conspiracy) by Janna Hill
Price: $0.99 USD. Words: 8,770. Language: English. Published: May 11, 2019. Categories: Fiction » Historical » USA, Fiction » Thriller & suspense » Spies & espionage
When young Jason gets too close to a resident (a self-proclaimed KGB spy who is under the watchful eye of an agent known only as Chandler) he finds his only way out is in. 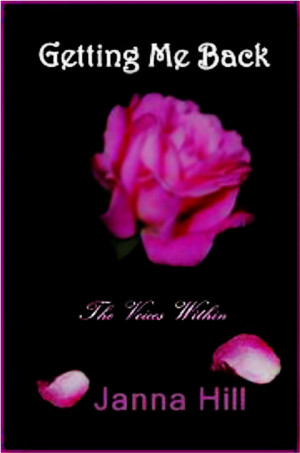 The Voices Within by Janna Hill
You set the price! Words: 33,430. Language: English. Published: April 13, 2019. Categories: Poetry » American poetry » General, Fiction » Biographical
"When the pain and fury and fear rise up -- remember it is only a hill in the distance, you have already passed over. That queasy feeling in your stomach is no more than a sour memory." 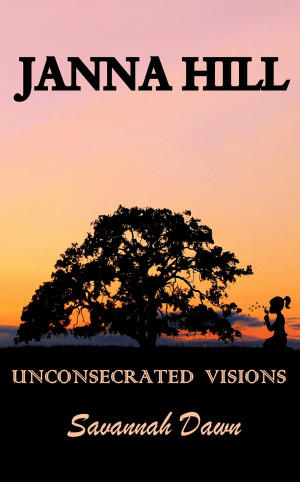 Unconsecrated Visions by Janna Hill
Price: $0.99 USD. Words: 8,010. Language: English. Published: March 28, 2019. Categories: Fiction » Horror » Weird fiction, Fiction » Thriller & suspense » Psychological thriller
Every young girl has dreams. Some dream of being a supermodel or a nurse, a doctor or a fireman, a teacher, a writer or a rock star. Savannah Dawn has dreams too. But she mostly dreams of a life without nightmares. 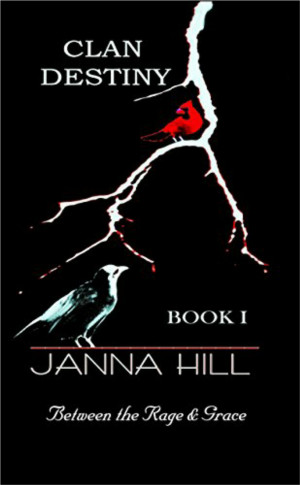 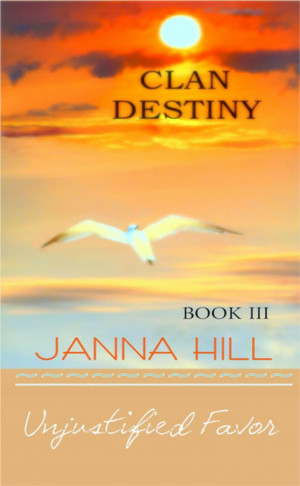 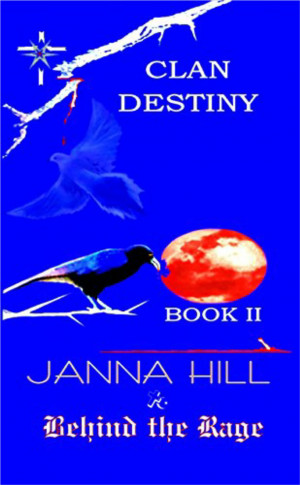 Behind the Rage by Janna Hill
Price: $2.99 USD. Words: 43,390. Language: English. Published: March 28, 2019. Categories: Fiction » Fantasy » Paranormal
Where it all began and how it all went wrong. Behind the Rage is the prequel to Between the Rage & Grace and spans thirty years of history between Mary Magdalene, a damaged recluse and the gregarious Vivian Cature. 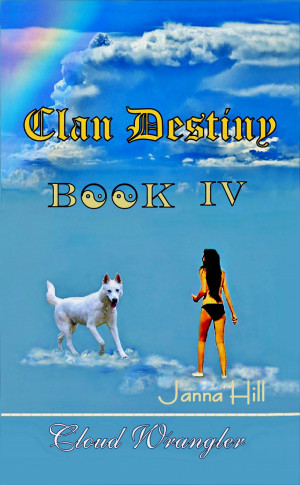 Cloud Wrangler by Janna Hill
Price: $2.99 USD. Words: 45,440. Language: English. Published: June 23, 2017. Categories: Fiction » Fantasy » Paranormal, Fiction » Thriller & suspense » Supernatural
Have you ever wondered what is on the other side of a dream, if angels are real or what a rainbow looks like up close? Cecilia knows. 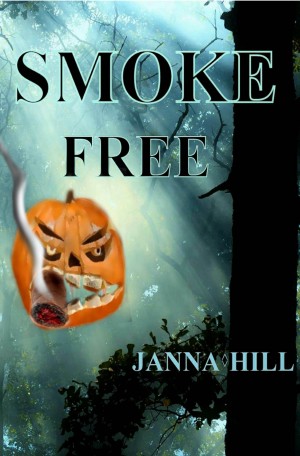 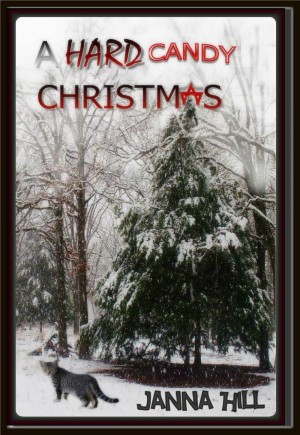 A Hard Candy Christmas by Janna Hill
Price: $0.99 USD. Words: 3,820. Language: English. Published: December 15, 2014. Categories: Fiction » Holiday » Christmas, Fiction » Young adult or teen » Family
After a holiday wrought with tragedy, Kathy finds herself desperate, crippled and depressed with only her old companion, Strudel, to see her through.
View their profile to see all of their books