This interview has been viewed 622 times.

Interview with Jeffrey Penn May

Published 2013-12-23.
Do you remember the first story you ever wrote?
Yes. Long before schools started assigning creative writing projects. I was nine or ten; it was a typical story about a young WWI pilot and his adventures, but turned by the time I reached the end, the pilot dying and the last line a question: "What was it all for?"
1. Many of the scenes in Where the River Splits are in St. Louis. How important was it for you to use St. Louis as a setting for the novel?
Extremely important, I’ve lived in St. Louis for most of my life, know its streets, parks, its feel, the smell of hops wafting up Pestalozzi street from the brewery, the small corner taverns, the airport expansion leveling and paving over the streets of my childhood, all of it serves as a backdrop to the novel, especially the homes being torn down .
Steve Wienberg, in his St. Louis Post-Dispatch review of your book, Where the River Splits, says that your scenes feature “geography as much as the characters.” Can you explain what he means? What is the role of the landscape?
A central conflict occurs when the main couple, Susan and David, argue about what is important. Susan wants to visit museums as well as explore the outdoors. For David, however, escape to the wilderness is essential to his well-being, and when anxious, he becomes almost obsessed with that escape. Each phase of the conflict is mirrored in the locations: St. Louis, Canada, Wyoming, San Diego, Mexico. Also, of course, the river itself is a metaphor, their lives splitting and then flowing back together.
Where the River Splits alternates between the male and female point of view. Why did you choose this approach? Did you find it difficult to write the female point of view?
My wife gave me the story idea and originally I wrote from the male point of view. But it soon became one-sided and therefore bordering on one-dimensional. Susan needed to develop as well. Once her point of view appeared, the novel took off. Their journeys were set. Apparently, it wasn’t too difficult for me to write from the female point of view, at least based on reader comments such as the following: “Jeffrey Penn May possesses something rare as a male writer. I usually avoid fiction with romantic angles written by men, as most generally do not accurately capture a woman's perspective and thoughts on relationships and emotions as I believe they need to be captured to make a truly entertaining and believable story. However, Jeff describes the often heartbreaking sensitivities, pain, fears, and dilemmas of the female psyche and describes them in ways that I can relate to as a woman - not a man's view of what he thinks she might be feeling.”
Smashwords Interviews are created by the profiled author or publisher. 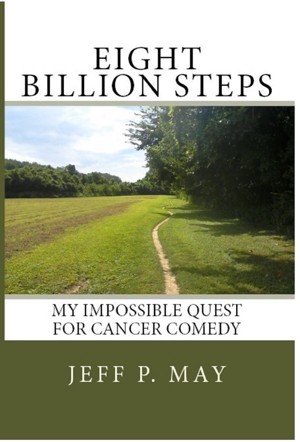 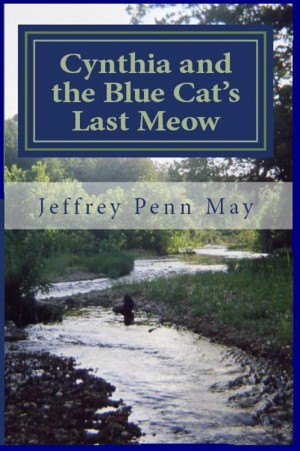 Cynthia and the Blue Cat's Last Meow by Jeffrey Penn May
Price: Free! Words: 18,890. Language: English. Published: July 16, 2012. Categories: Fiction » Literature » Literary, Fiction » Fantasy » Contemporary
Written in a poetic style reminiscent of Richard Brautigan, "Cynthia and the Blue Cat’s Last Meow" is a story of red berries and howling caverns, fury and fishing, moonlight and candlelight, where we dream of blue cats and idyllic sensuality. The offbeat natural setting progresses into a rich ménage of unusual happenings and vivid colors, a land where many of us would like to visit. 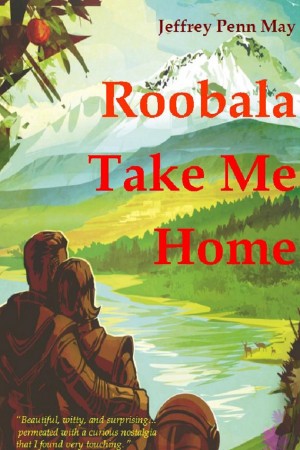 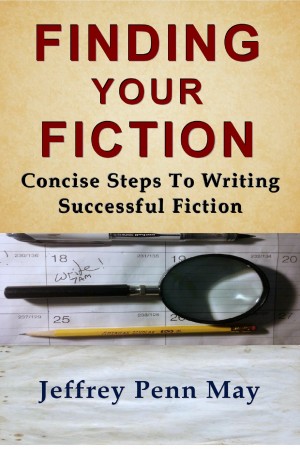 Finding Your Fiction: Concise Steps to Writing Successful Fiction by Jeffrey Penn May
Price: Free! Words: 10,730. Language: English. Published: April 16, 2011. Categories: Nonfiction » Reference » Writing skills
A condensed fiction writing guide for motivated writers who want to focus more on their own writing than reading about how to write. A poor person’s MFA. 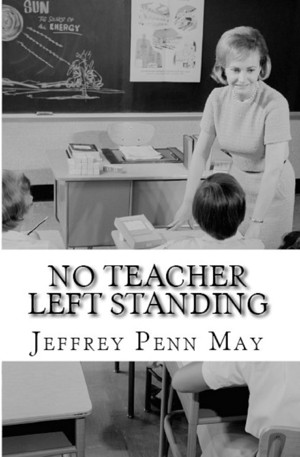 Are public sector workers, including teachers, overpaid? Do they have “cushy” jobs? "No Teacher Left Standing" is a novel energized by current educational debates. While the characters are entirely fictional, the events are based on true stories. Suspense in an unusual setting, an elementary school. Think you know about teaching? Think again. 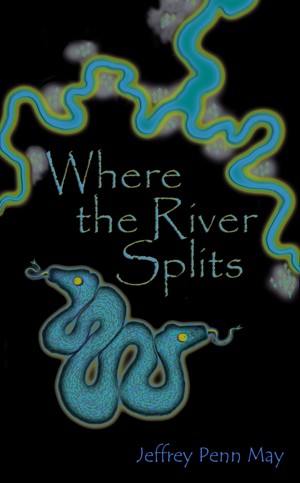 Where the River Splits by Jeffrey Penn May
Price: $4.99 USD. Words: 80,240. Language: English. Published: July 1, 2010. Categories: Fiction » Thriller & suspense » General, Fiction » Thriller & suspense » General
What would you do given the chance to disappear? The chance to start a new life. Probably not what David did. Trying to save their marriage, David and Susan Brooks canoe into the wilderness, but it was already over before the trip began. The canoe capsizes leaving them stranded on opposite sides of the river – each believing the other dead.