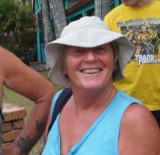 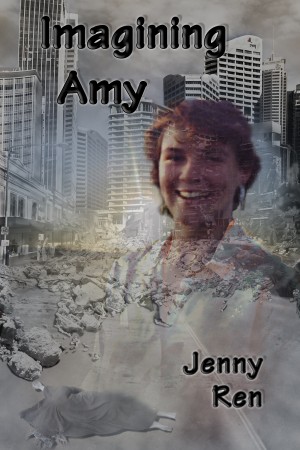 Imagining Amy by Jenny Ren
Price: $3.99 USD. Words: 93,680. Language: Australian English. Published: February 26, 2016. Categories: Fiction » Romance » Suspense
The bomb detonated at ten thirty, blasting through buildings and people with equal disregard and gave back to Adam Thorne the woman he had thought lost. But, at what cost? 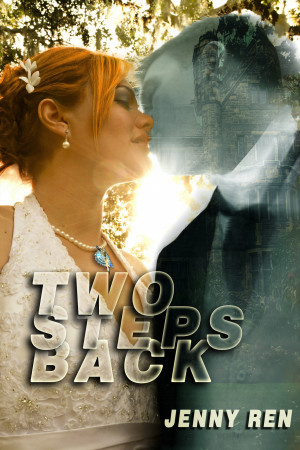 Found barely alive on the bloody battlefield of Waterloo, the man they named Sol knew nothing of his past. All he had was a faded picture of a beautiful woman who haunted his dreams, filling him with a yearning he could not understand. 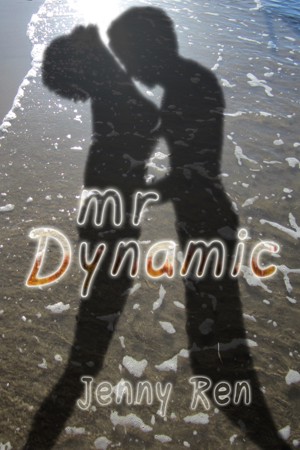 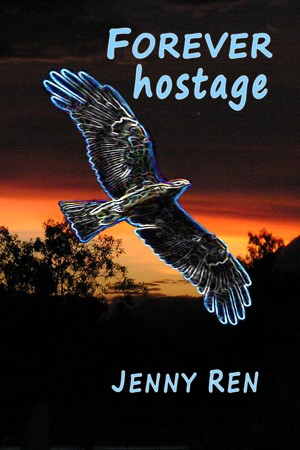 Danger and desire go hand in hand as the mystery that surrounds his alluring hostage thrusts Nicholas Brede onto a dark pathway of tormented love and revenge. 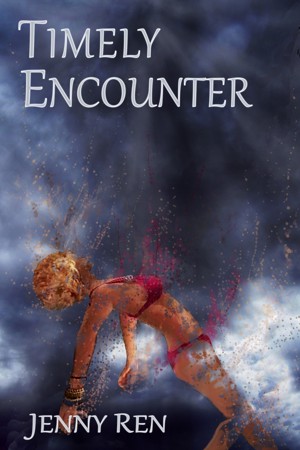 What is your future when you’re trapped in the past? Enjoying an idyllic life with her partner, exploring the islands of the Atlantic Ocean aboard a trimaran in the twenty-first century does not prepare Emma Collins for the event that is about to change her world.