Published 2013-08-25.
What is the greatest joy of writing for you?
To be able to relax, I go with the flow and enjoy seeing where my characters are going, when I finish a book I have to start the next or the voices won't let me rest
What do your fans mean to you?
My followers and readers mean everything, without them how could I share my vision, my creatures would be devastated
What are you working on next?
At present it is untitled, it starts "Chapter 1" but I have a dragon and an Elf arguing about how it will proceed, don't worry I will step in if they come to blows
Who are your favorite authors?
Stephen King, Alan Dean Foster, Ann McCaffrey, Aneza Lee and many more, I like anything from Horror to Fantasy and Sci Fi
What inspires you to get out of bed each day?
Coffee, Sunshine, my wonderful wife and the thought of making progress, that's one foot in front of the other with mythical creatures screaming at me to start typing
When you're not writing, how do you spend your time?
Reading, Watch telly, work (sorry about the use of that four letter word) spending time with my wife she is my rock
How do you discover the ebooks you read?
It's called Bing, Google and IBook's, I also belong to several Author groups on Facebook and I follow Twitter promo's and of course Smashwords
Do you remember the first story you ever wrote?
No, I have always enjoyed writing but actually getting published seemed like an unattainable dream, until I found Smashwords
What is your writing process?
I sit at the laptop and just let it flow, I have no plan of action, It always surprises me where my creatures take me, I take regular breaks for food, drink and ciggy, you should it is good for you so I am told
What is your e-reading device of choice?
Apple Ipad and Kindle Fire HD
What motivated you to become an indie author?
I checked out regular publishers for years but the cost was always prohibitive, I was reading an ebook one day and saw that it was from Smashwords, I checked them out and haven't looked back since
How has Smashwords contributed to your success?
Mark Coker's free guides are invaluable, I would still be unpublished without Smashwords, Go Indie
Smashwords Interviews are created by the profiled author or publisher. 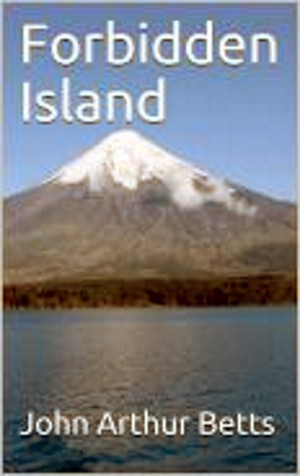 Forbidden Island by John Arthur Betts
Price: $2.99 USD. Words: 40,210. Language: English. Published: November 5, 2020. Categories: Fiction » Fantasy » General
Centuries ago the Lycan were exiled from the mainland to live on what is now known as the forbidden island. Alex left his home early for his day’s fishing before the approaching storm hits, his fishing grounds are close to forbidden island. As he dropped his last pots and lines into the sea, the storm was already upon him, forcing him to take refuge in a sheltered bay near the is 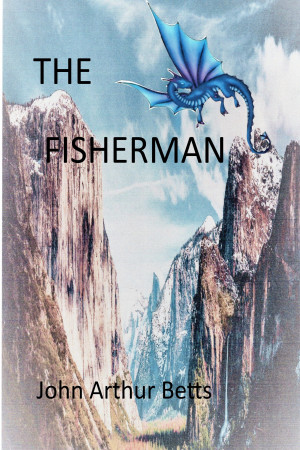 The Fisherman by John Arthur Betts
Price: $2.99 USD. Words: 7,410. Language: English. Published: February 29, 2020. Categories: Fiction » Fantasy » Short stories, Fiction » Adventure » General
The Blue Dragon Princess Shanay, grows up in a period of peace, she knows that she must find a mate by the fourth moon following her eighteenth birthday, this is her journey. 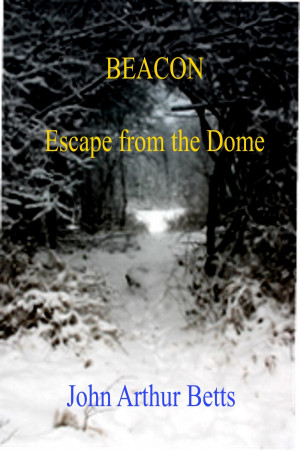 Beacon, Escape from the Dome by John Arthur Betts
Price: $2.99 USD. Words: 33,720. Language: English. Published: December 14, 2018. Categories: Fiction » Fantasy » Paranormal, Fiction » Science fiction » Adventure
follow Jake on his journey to escape the Dome. But can he survive the harsh climate on the outside, can the ghosts of his ancestors protect and guide him. Only time will tell. 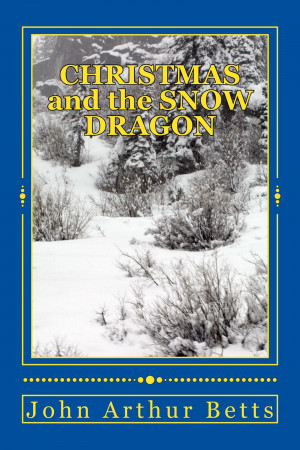 Christmas and the Snow Dragon by John Arthur Betts
Price: $2.99 USD. Words: 4,380. Language: English. Published: December 9, 2016. Categories: Fiction » Fantasy » Short stories, Fiction » Children’s books » Short Stories
Every year the Gnomes try to disrupt Christmas by attacking Santa’s workshop, if they succeed they will be treated to extra mince pies, cakes and cookies, each year they fail. Until the hapless Gnome Cedric is chosen to cast a spell on the reindeer, a spell that is doomed to go wrong. Unfortunately the reindeer are affected and cannot pull the sleigh, can Santa find a way to save Christmas? 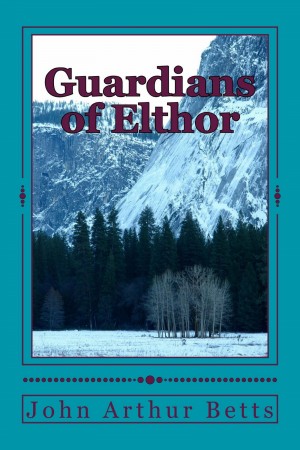 Guardians of Elthor by John Arthur Betts
Price: $3.35 USD. Words: 30,830. Language: English. Published: December 5, 2015. Categories: Fiction » Fantasy » Contemporary, Fiction » Fantasy » Short stories
What does it take to save a Kingdom, 10 year old Joshua, his 13 year old sister Charlize and parents Tom and Katy are about to find out as they move to the Elthor Estate, can the new guardians discover all the secrets of this magical place. 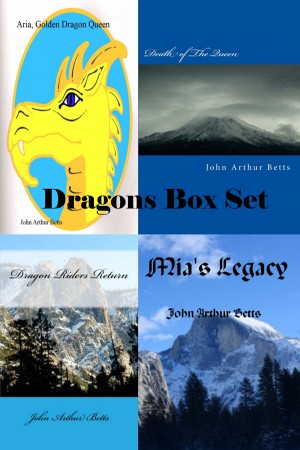 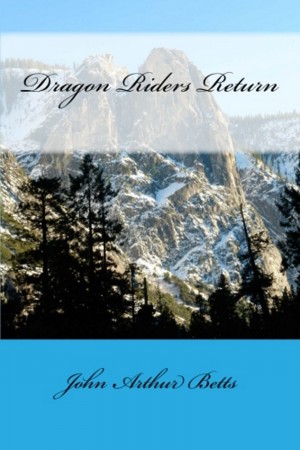 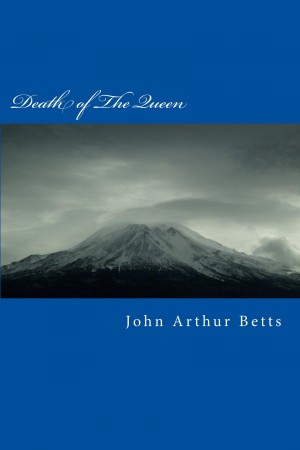 Death of The Queen by John Arthur Betts
Series: Dragon Queens, Book 2. Price: $2.99 USD. Words: 21,820. Language: English. Published: August 10, 2014. Categories: Fiction » Fantasy » General, Fiction » Children’s books » Fiction
At an Age of just over one hundred thousand years, Aria, Golden dragon Queen is reaching the end of her physical life. The Dragon magic is already receding, but she has much work to carry out before she dies. The dark wizards will soon discover the weakening Dragon magic and start another war 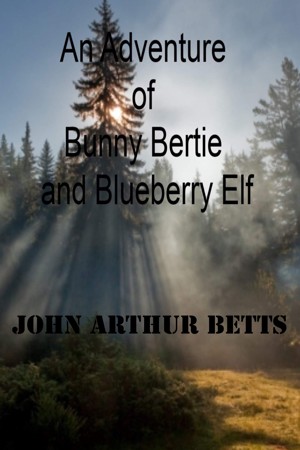 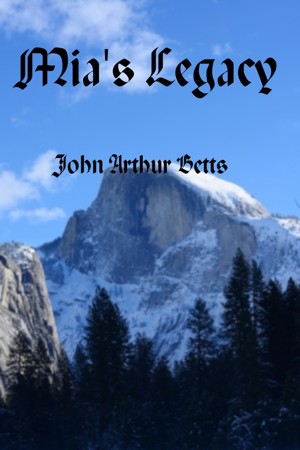 Mia's Legacy by John Arthur Betts
Price: $2.99 USD. Words: 14,290. Language: English. Published: August 23, 2013. Categories: Fiction » Fantasy » General, Fiction » Fantasy » Short stories
When a human colony spacecraft crash lands on a planet ruled by Dragons and populated by mythical creatures, they mistake the creatures rush to assist them as an attack, this mistake leads to years of war until a truce is forged by the Red Dragon, will it last, can they all survive.
View their profile to see all of their books