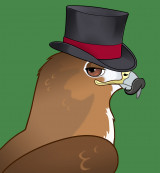 Published 2018-07-12.
What do your fans mean to you?
My fans are my reason for publishing! They've allowed me to make a living as a full time writer, and they keep me going when a book seems like it will never end.
What are you working on next?
Currently (7/2018) I'm working on the 4th Hexworld novel, Hexhunter. This book will finally feature the story of fan favorites Bill and Isaac, and I'm very excited to share it with the world!
When you're not writing, how do you spend your time?
I often relax by playing video games, particularly Bioware RPGs like Dragon Age and Mass Effect. I love any game that tells a good story and lets my character make friends--even better if there's a romance involved! :D
Do you remember the first story you ever wrote?
I do! I was in kindergarten or first grade, and wrote a story featuring twin cats. Somehow it ended up being a PSA about getting your pets neutered. I was a weird kid.
What is your writing process?
For a full length novel, I spend a month researching/outlining, six weeks on the first draft, and two weeks of revision and beta reads. I try to adhere to the schedule simply because I'd never finish anything if not for deadlines.
What do you read for pleasure?
I read a lot of nonfiction, probably to no one's surprise. I also enjoy thrillers and YA horror.
What is your e-reading device of choice?
I've read primarily ebooks since 2001, so the devices have changed multiple times over the years! Right now I use either my Kindle Fire or the Kindle app on my phone.
Describe your desk
I have a treadmill desk, which is good because it doesn't have a lot of desk space, so I can't keep piling up (and ignoring) filing.
When did you first start writing?
I started making up stories very young, but I first realized I wanted to write when I was 8. I never changed my mind.
What motivated you to become an indie author?
I was in traditional publishing for about a decade before deciding to go indie. By then I felt I knew the ropes, understood the challenges ahead, and could run my own business.
Smashwords Interviews are created by the profiled author or publisher. 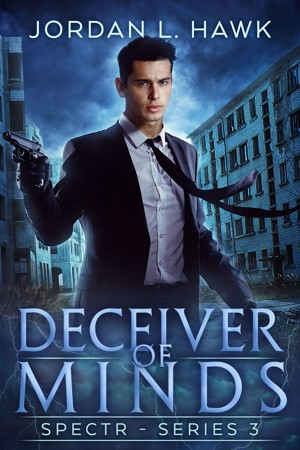 Deceiver of Minds by Jordan L. Hawk
Series: SPECTR Series 3. Price: $2.99 USD. Words: 25,800. Language: English. Published: June 24, 2022. Categories: Fiction » Romance » Paranormal » Vampires, Fiction » Romance » LGBT » Gay
John Starkweather is reeling from the discovery that SPECTR, the agency to which he’s dedicated his life, experimented on him as a child. As his true memories continue to return, he has but one purpose: to find the other victims. 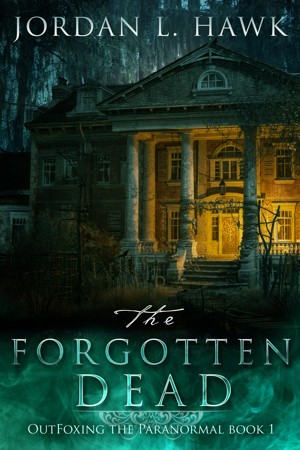 A parapsychologist hires a cash-strapped ghost hunting team to investigate a haunted house. 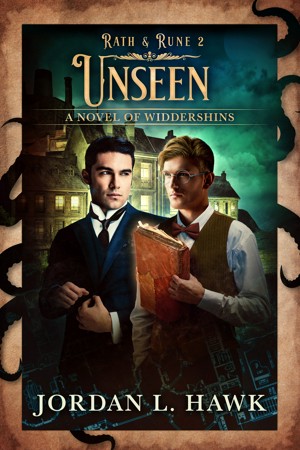 Unseen by Jordan L. Hawk
Series: Rath & Rune. Price: $4.99 USD. Words: 60,410. Language: English. Published: November 12, 2021. Categories: Fiction » Romance » LGBT » Gay, Fiction » Romance » Paranormal » General
Librarian Sebastian Rath and his lover Vesper Rune are tasked with seeking and containing the evil Books of the Bound. But one of the Books has been freed from its prison—and is in the hands of a killer. 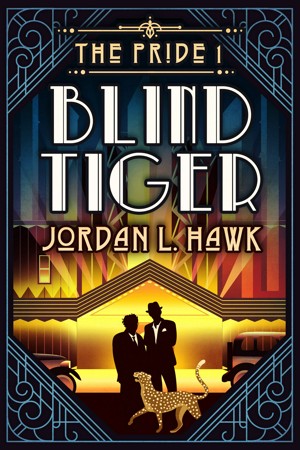 1924, Chicago. Prohibition is in full swing and gang bosses rule the city with might—and magic. When Sam Cunningham flees his small-town life to try his luck in the big city of Chicago, he quickly finds himself in over his head in a world of gangs, glitz, and glamour. Everything changes the night Sam visits The Pride speakeasy and meets grumpy cheetah-shifter Alistair Gatti. 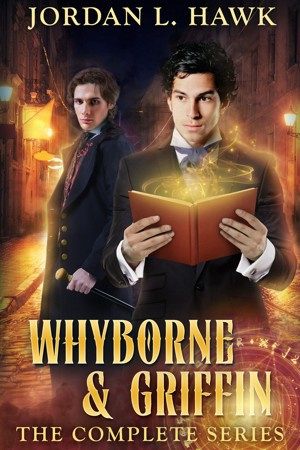 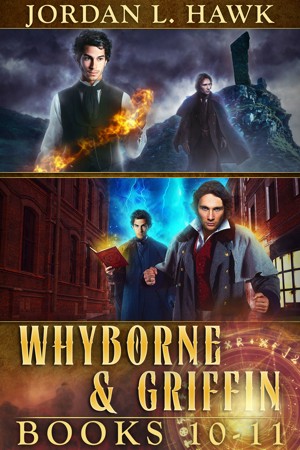 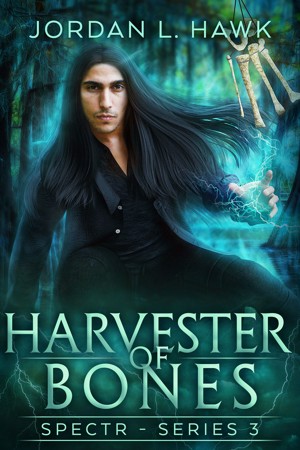 Harvester of Bones by Jordan L. Hawk
Series: SPECTR Series 3. Price: $2.99 USD. Words: 21,720. Language: English. Published: October 16, 2020. Categories: Fiction » Romance » Paranormal » General, Fiction » Gay & lesbian fiction » Gay
As John digs deeper into the secrets surrounding the Center where he was held captive, the danger around him grows. Because someone wants the truth buried—and they’re willing to kill to keep it that way. 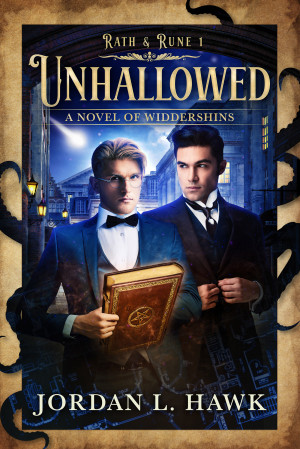 Monsters. Murder. Librarians. A librarian and bookbinder team up to solve a supernatural murder. 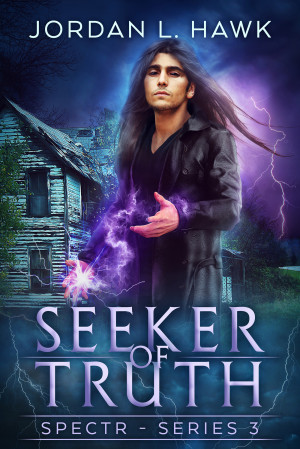 Seeker of Truth by Jordan L. Hawk
Series: SPECTR Series 3. Price: $2.99 USD. Words: 30,050. Language: English. Published: April 17, 2020. Categories: Fiction » Romance » Paranormal » General, Fiction » Gay & lesbian fiction » Gay
Federal agent John Starkweather’s parents are dead. Or at least—the people he remembered as his parents. With his very identity in question, John must look elsewhere for answers. The now-defunct Center for Loving Redemption may provide the clues he needs. But as John’s true memories begin to resurface, the answers prove worse than he ever imagined. 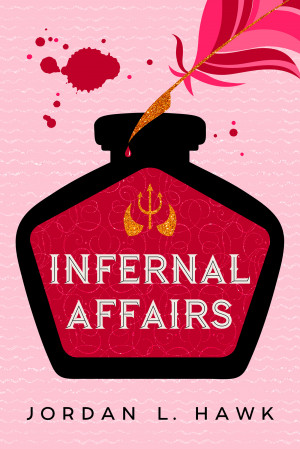 Hell's most incompetent demon must team up with a monster hunter who sold their soul.
View their profile to see all of their books