Published 2015-06-01.
When did you first start writing?
I have dabbled with writing since I was sixteen, mostly poetry back then. When I was in my mid-twenties I began writing bedtime stories for my children. I really got serious about my writing when I wrote my first erotic romance novel "My Master", that was over ten years ago when erotic romance didn't really have it's own genre yet.
What's the story behind your latest book?
The plot for "Guilty Pleasure" just popped into my head while I was listening to the song "Guilty Pleasure" by Gone for Days. I was on my treadmill at the time and heard this song, then the storyline started to form in my head. My husband question how a storyline involving a serial killer just came to me out of nowhere. And I explain to him that is how most of my storylines come to me. I will be listening to music and boom, the beginnings of a plot starts taking form.
What motivated you to become an indie author?
The freedom of it. I can write about anything I want to without having to worry if it fits into a publisher's guidelines. I have been published by a couple of mid-cap publishers, and while the editors I worked with were very easy to work with and I did learn something from the experience, I still enjoy the freedom of knowing when and where my book will be published.
What is the greatest joy of writing for you?
I love to create, hell I need to create. The most satisfying thing about writing is hearing back from readers who have read your work and really enjoyed the story.
What do your fans mean to you?
I love my fans! They motivate me to keep on writing.
What are you working on next?
I'm working on "Say Love" it's the 31st book in my Master Series.
Who are your favorite authors?
Christine Feehan, Sherrilyn Kenyon just to name a few. I love reading in my different genres.
Do you remember the first story you ever wrote?
Yes, I remember it very clearly because it was a bedtime story for my daughter. "Jasmine and the Dragon." She loved dragons at the time so I had her and a dragon named Duncan go on an adventure. She loved the story so much she brought it to her preschool and the teacher read it for the kids in the class.
What is your writing process?
When a storyline is beginning in my head the first thing I do is start picking names for my characters. After that I write down what the characters look like etc. Then I make some sort of outline to get the gist of the story down. I wait until that first line of the book pops into my head, after that the story takes off. Most of the time I don't end up following the outline I created because once the characters start interacting with each other they often change the storyline. I finished the rough draft of the story then I let it sit for a couple of weeks so I can step back from it. After the two weeks I read the rough draft, I add scenes or delete scenes then the creative process ends and the editing process begins. The final step in my editing process before I send it off to my proofreader is that I have this computer program that will read the story back to me. Listening to my book being read to me really helps to pick out awkward sentences and missed words.
What is your e-reading device of choice?
I love my Kindle.
Smashwords Interviews are created by the profiled author or publisher. 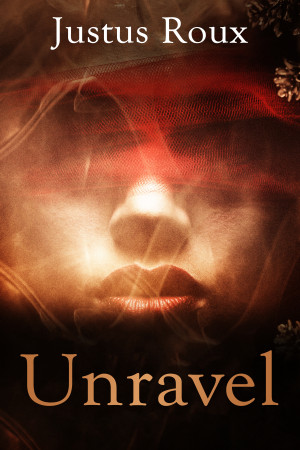 The whole community was shaken to its core by Liam’s Master suicide. Autumn needed to help Liam out of his despair, seeing him so broken was tearing her apart. Plus, watching her twin brother try to mend his heart and be strong for his submissives only added to everything. She wanted to be there for everyone she loved, but being pulled in so many directions was beginning to unravel everything. 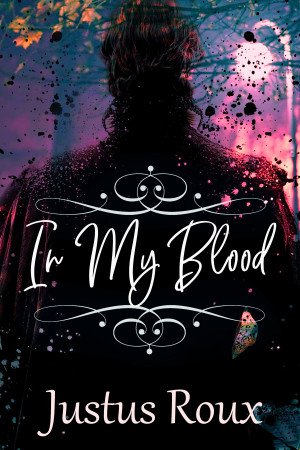 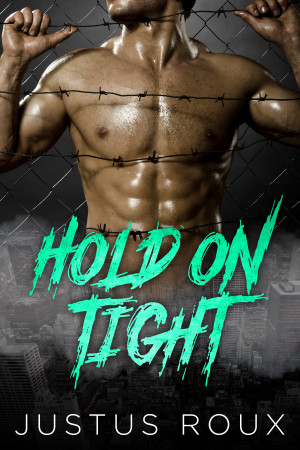 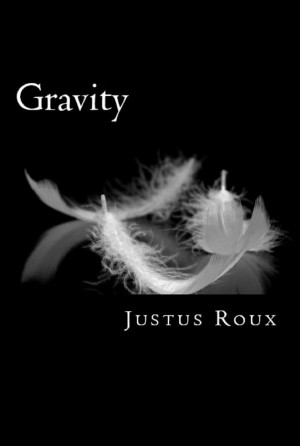 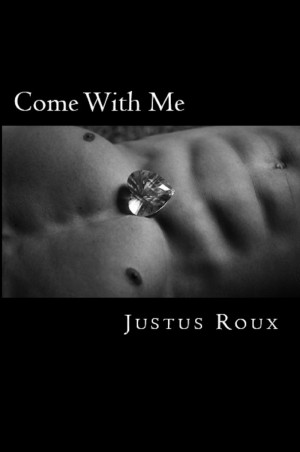 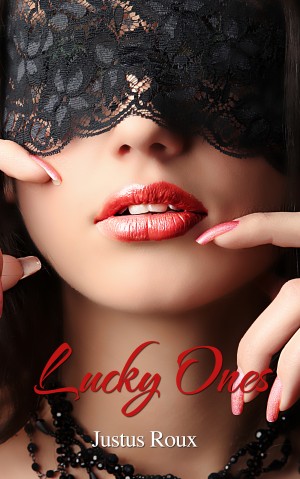 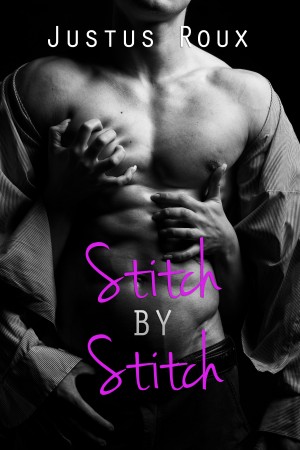 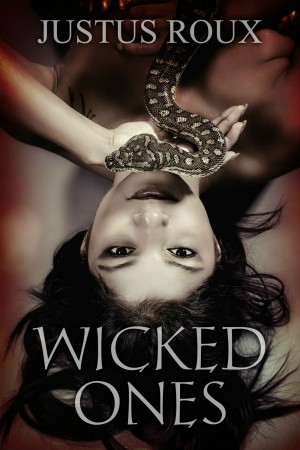 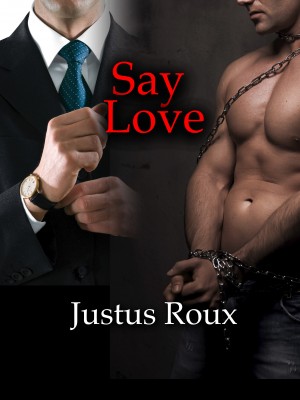 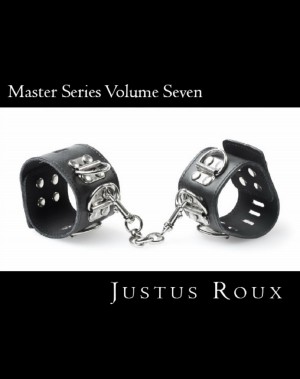