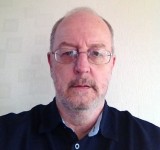 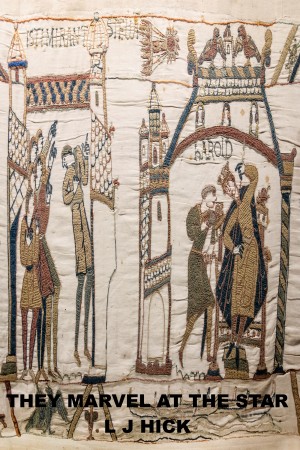 Thomas is a member of the Fyrd and is recruited into Harold Godwinson's army to confront Duke William II of Normandy. He is befriended by a blond-haired man called Kauko as they march to war. Thomas has no time for lords, kings or gods of any kind but Kauko seems to have a large amount of time for Thomas. What does Kauko have planned for Thomas? 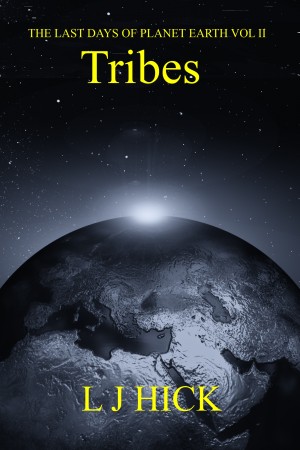 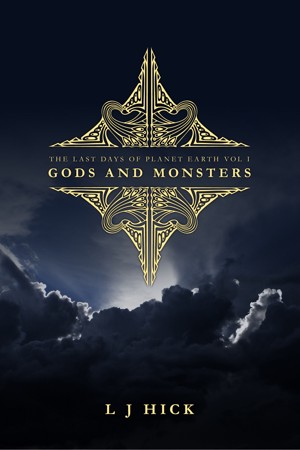 The Last Days Of Planet Earth Vol I: Gods and Monsters by L J Hick
Series: The Last Days of Planet Earth. You set the price! Words: 119,320. Language: British English. Published: November 19, 2013. Categories: Fiction » Humor & comedy » Black comedy, Fiction » Science fiction » Apocalyptic
When you are afraid to dream, you value your consciousness. FBI agent Jack Abrahams is afraid to dream. The recurring nightmare that haunts his sleep fills him with fear and dread. When reality starts to twist and turn, playing out a series of bizarre events, Jack is asked to investigate them. A priest, nailed to the side of a log cabin and a homicidal biker are just the beginning.