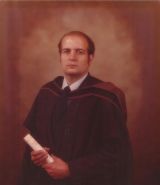 This interview has been viewed 1,337 times.

Published 2013-11-06.
Where did you grow up, and how did this influence your writing?
I grew up on the Black Mountain north of Swansea, South Wales. I haven't really got a clue how this influenced my writing, except I suppose it instilled in me a great love of nature, adventure and the outdoors. I am the son of an elite collier and I would much rather take this opportunity to dedicate this great and pertinent poem to his memory:
"My father was a miner, He worked deep underground;
The rush of drams and clanking chains. They were his daily sounds.
He worked so far below the ground. Where coal was hewed by pick,
The work so hard and wages small He didn’t dare go sick.
He crawled upon his belly. In drifts so low and narrow,
The wind it whistled down the shaft. It chilled him to the marrow.
He ate his food from a Tommy box, Shaped like a slice of bread,
While squatting down upon the ground, Where spit and crumbs were shed.
His water, it was in a Jack, to wet down clouds of dust,
That gathered daily in his throat and lungs. Where it formed a deadly crust.
We would listen for his footsteps, He then came into sight:
This man, our Dad, as black as black, just like the darkest night;
Right down his back white rivers ran amongst the dirt and grime,
But you cannot wash away blue scars. That you get down the mine.
Years now have passed. My father gone, But I am proud to say,
My Father was a miner, until his dying day.”
by William Holden
When did you first start writing?
2002.
What's the story behind your latest book?
"Port Hope Simpson Off The Beaten Path" was born out of "The Port Hope Simpson Diaries" which I kept as an 18 year old VSO (Voluntary Service Overseas) probationary teacher from 1969-70 in the logging coastal community of Port Hope Simpson, Newfoundland and Labrador, Canada.

In 2002 I was amazed to be invited out all-expenses paid to the Town's "Come Home" celebrations and decided to write "Port Hope Simpson Off The Beaten Path" to help in some small way put Sir Wilfred Thomas Grenfell's vision of tourism for the future prosperity of the Labrador communities into effect.
What motivated you to become an indie author?
To write about research-based matters whilst having fun along the way.
How has Smashwords contributed to your success?
Well...I wouldn't say I have been a success. Anyway, I am unsure how that should be judged. Personally, I think there are much better things to spend your time thinking about.
What is the greatest joy of writing for you?
It's more like hard work often trying to pull things together for the first time.
What do your fans mean to you?
I don't think I have any and don't see why I should.
What are you working on next?
'The Labrador Development Company Limited' that founded Port Hope Simpson as a logging community in August 1934 when its first loggers' camp was 'well underway' according to the Company's own publicity.
Who are your favorite authors?
Wilbur Smith
What inspires you to get out of bed each day?
To 'get on with it.'
Smashwords Interviews are created by the profiled author or publisher. 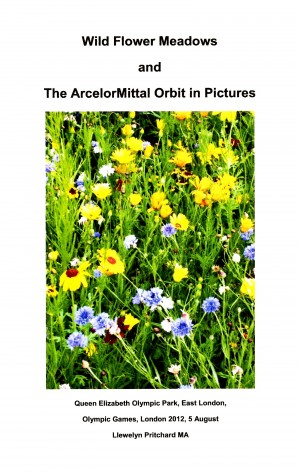 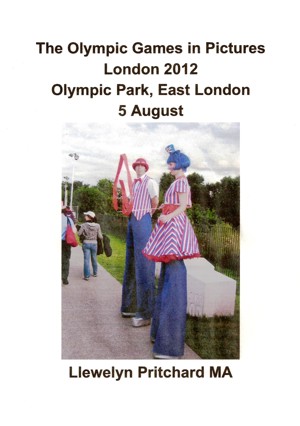 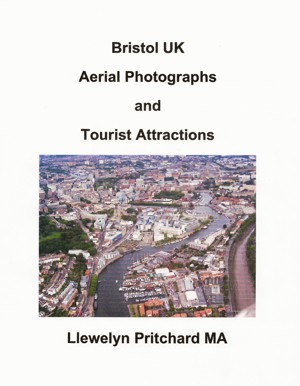 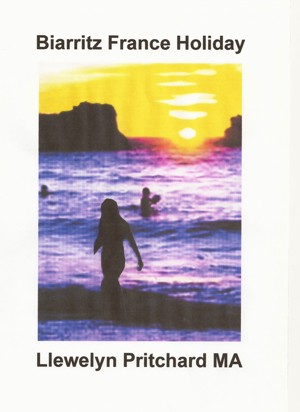 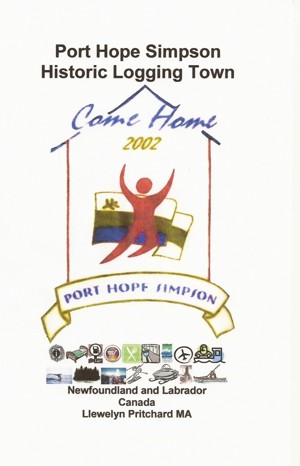 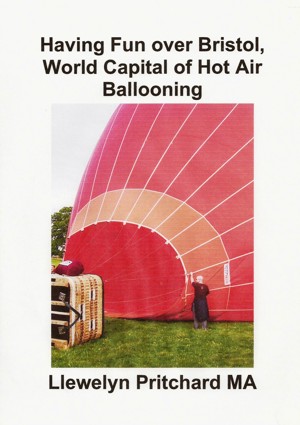 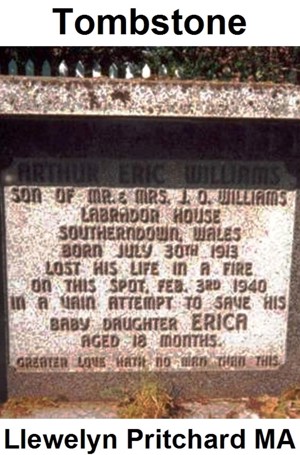