Published 2013-09-21.
When did you begin writing?
Seriously, 1984. I had articles in magazines and such before.
You write about a lot of things. What is your background?
I've done everything from running a concession stand to managing a junkyard, from commercial fishing to high steel worker, and was a professional musician from '67 - 74. I was with some big names, such as Janis Joplin. I've traveled a lot and have lived is several countries.
You first concentrated on science fiction, then murder mysteries, then other things. How many are published?
Over 200 books and a lot of articles and short for magazines and so forth. The orchid research things are the most popular, but the Clint Faraday mysteries started when I moved here to Panama are gaining a little notice. The factual freebies, such as Fading Paradise and Murder Mystery Styles of C. D. Moulton are downloaded more and more.
Where did you grow up, and how did this influence your writing?
I was born in Lakeland, Florida and raised in Tampa and at Lake Thonotosassa, near Tampa. I later lived in San Francisco, Calif, Tegucigalpa, Honduras, then back to Brandon, Florida, then to Hudson, Fla. then to Bonita Springs, Fla, then here to Panama. I now live in Gualaca, Chiriqui, Panama.
I have a very varied life. I use things that happened and locations from those places.
What's the story behind your latest book?
Actually, I make my own covers. I was experimenting with light variations and came up with some things I really liked. I use photos from nearby. The mountains here are spectacular and Volcan Baru is quite impressive. I wrote the last two simply to discover how to use those altered photos. I added two shorter pieces and put them on Smashwords as freebies.
Incidentally, I find that putting freebies of examples of my styles is a very good advertisement. There are always sales immediately after they hit the web.
What motivated you to become an indie author?
I have had books on Lulu almost since its inception. They did well, but were less and less due to the enormous influx of works there. Smashwords was new and had good reviews, so I started putting things here. I now put everything on Smashwords and only a select few on Lulu.
How has Smashwords contributed to your success?
When I first came to Smashwords there were, of course, quite a few less works. It was easy to promote and sales were very good. Since, considering the number of new works every day, the sales have fallen and I am not in a position to promote. Smashwords still is a good thing for me. I get exposure that could not come in any other way short of getting a contract with a traditional, and that is a very unsure thing anymore. Traditionals are, I fear, on the way out. Smashwords filled a very important niche for me.
What is the greatest joy of writing for you?
Thinking of new puzzles to solve and angles of view to present
What inspires you to get out of bed each day?
I wake up. I've never slept much more than 4 hours a night and could never just lay there. Well, until lately. I am getting older, which no one likes, but the alternative is something I would like less.
When you're not writing, how do you spend your time?
Roaming the mountains with the orchid and medicinal plant research
Do you remember the first story you ever wrote?
Yes, though I would prefer to forget that piece of trash!
Smashwords Interviews are created by the profiled author or publisher. 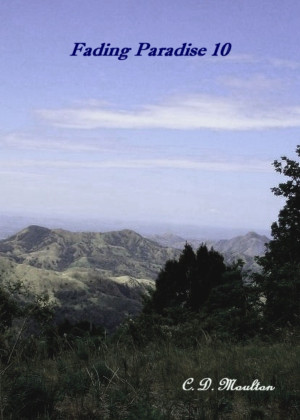 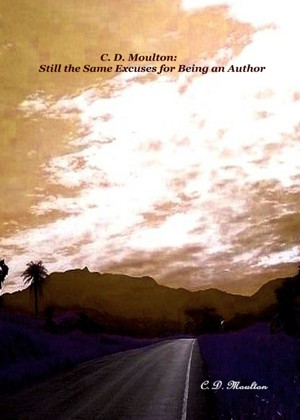 C. D. Moulton: Still the Same Excuses for Being an Author by CD Moulton
Price: Free! Words: 7,550. Language: English. Published: October 9, 2020. Categories: Nonfiction » Biography » Personal memoir
Some of the things that gave me reason, if only psychological, for writing a particular story/book/article. 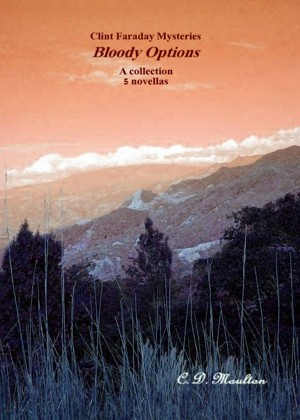 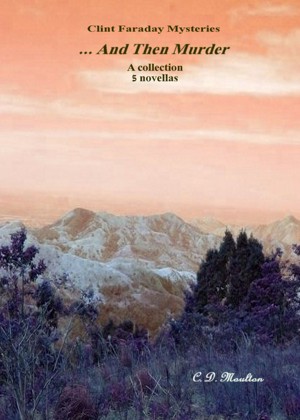 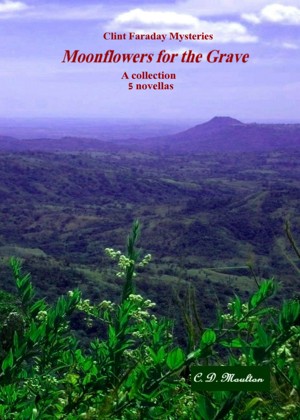 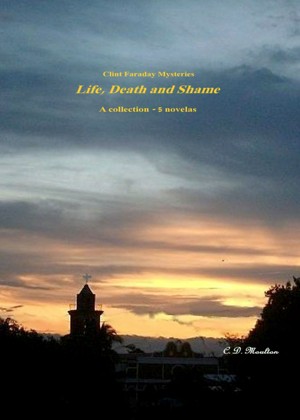 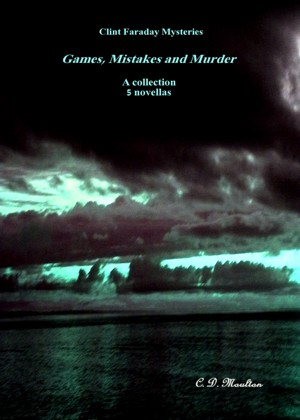 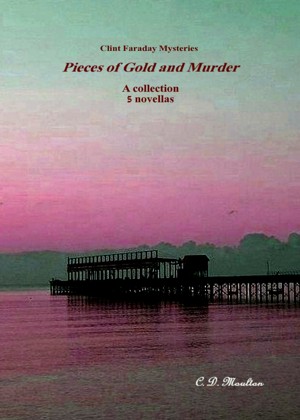 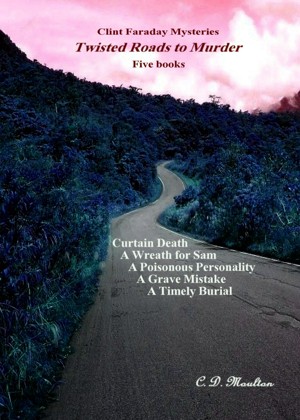 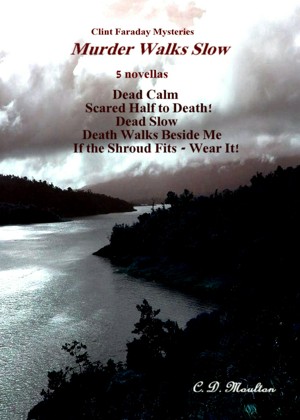