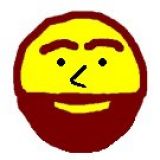 This interview has been viewed 260 times.

Published 2019-01-10.
When did you first start writing?
To answer that question, we have to go back to one of my past lives.

It was more than five thousand years ago. I was farming somewhere between the Tigris and Euphrates rivers, and I kept losing track of the number of bundles of hay that I'd harvested during the day. The next day, after tying each bundle I then immediately made a charcoal mark on the back of one of my kids. That was when I first started writing. The rest is history.

Everything before that is prehistory.
What is your writing process?
I start with the beginning, then I move on to the middle. Whatever point I'm at when I get tired of writing that story, that's the end.
What inspires you to keep writing?
1. Poverty
2. Desperately not wanting to be anyone else's employee ever again.
Making a financially successful career out of writing fiction is a longshot. Do you really think success is likely?
I don't know, but I'm in my fifties now, so the struggle is coming closer to its end, one way or another.
What is the hardest part about writing?
I've been taking care of my mother, who has Alzheimer's, for the last few years. After changing her diapers multiple times per day, the notion that there is anything difficult about writing seems absurd.
Where did you grow up, and how did this influence your writing?
The consensus is that I haven't grown up yet. According to the few people who have read any part of my stories, my immaturity is evident on every page.
How do you spend your free time?
I don't spend it. I save it so I can live longer.
What is the highlight of your life?
My two wonderful daughters have been and continue to be the highlights of my life.
Why did you become a vegetarian?
Members of other animal species seem to want to stay alive just as much as I do. If I needed to eat them for my own survival, I would do so without qualms. It's the circle of life, and all that sort of thing. But if I can survive and let them live too, then why not let them live?
Do you think you're always right, and everyone else is always wrong?
No, of course not. When other people agree with me, then obviously they're right too.
What are your favorite bumper stickers?
1. Jesus is coming, and man is He pissed.
2. If a man is alone in the woods, and there are no women around, is he still wrong?
3. Married men don't live longer, it just seems like it.
Are you politically active?
Not without a condom. Politics are icky.
Are you a dog person or a cat person?
If someone else takes care of them, then I love both dogs and cats. They're wonderful animals.

However, if I have to clean up after them myself, and feed them, and let them in and out, or walk them, then I can happily live without them. Tropical fish are much less trouble.
If you could be anyone in the world at any point in time, who would you want to be?
I'd want to be me in 2003 so that I could raise my kids all over again.
What do you think is necessary for a marriage to succeed?
There are a lot of variables, and there are no guarantees. However, my opinion is that the following are necessary for a long term relationship to endure:

Like I said, there are no guarantees, but if the four points mentioned above are met, the odds of success are good, in my opinion.
What is the meaning of life?
Life has multiple meanings. Take your pick.
Smashwords Interviews are created by the profiled author or publisher. 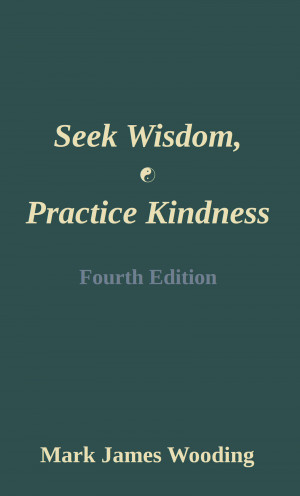 Seek Wisdom, Practice Kindness - Fourth Edition by Mark James Wooding
Price: $2.99 USD. Words: 13,420. Language: English. Published: May 21, 2020. Categories: Nonfiction » Philosophy » Ethics & moral philosophy, Nonfiction » Religion & Spirituality » Meditations
They say that opinions are like assholes: everybody has one. Well, I have more than one. Opinion, that is. A few of those opinions are collected in this book. It helped me to clarify my thoughts by writing them down. For anyone without the inclination to do so for themselves, maybe this book will be helpful. 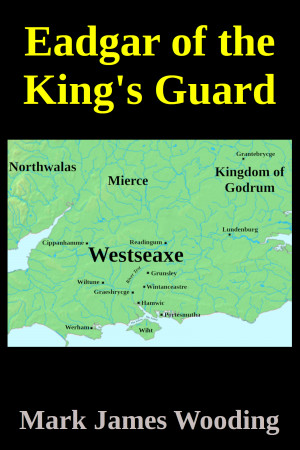 Eadgar of the King's Guard by Mark James Wooding
Price: $2.99 USD. Words: 50,010. Language: English. Published: January 30, 2019. Categories: Fiction » Adventure » General
When the Denisce (Vikings) invaded, Eadgar was prepared to go on a one-man war against them, picking them off as the opportunity presented itself. However, with the help of the beautiful Hrothwyn and old-man Wynstan, they were able to do far more damage as a team of three. 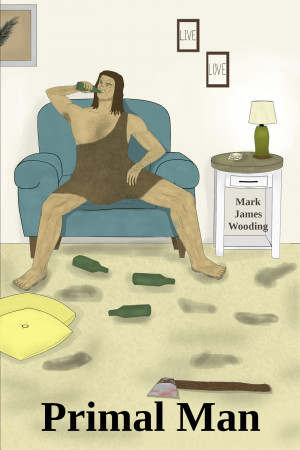 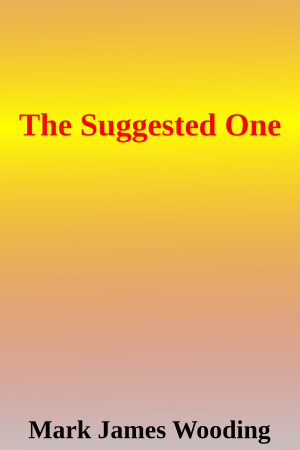 The Suggested One by Mark James Wooding
Price: Free! Words: 2,300. Language: English. Published: October 10, 2018. Categories: Fiction » Humor & comedy » General
The Oracle at Delphi spoke: Behold! A hero will be born who may or may not rescue the people of Alfalfion from an impending doom! And this hero shall be known as the Suggested One! 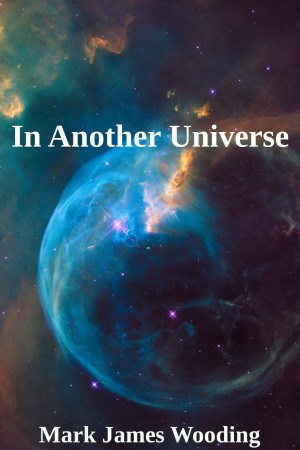 Dr. Gefiltefish developed an alternate theory regarding the nature of reality. This theory allowed him to create his own small universe. But when he went to explore his new domain, he found something totally unexpected. 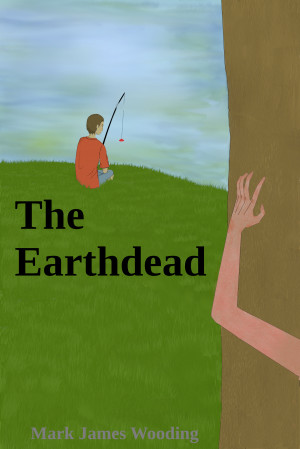 A certain fungus brings corpses back from the dead. After the dead revive, they become stronger, faster, and smarter than they were. They can also travel underground. And there's only one item on their menu: human flesh. Two local lodges, the Community of Men and the Community of Women, must once again step up to defend the county against an evil that most people don't even believe exists. 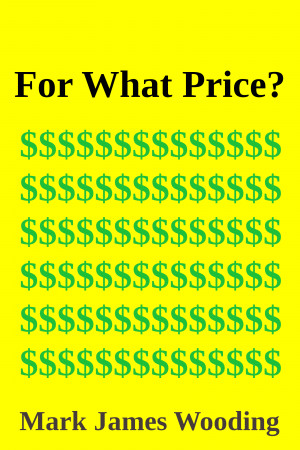 It's easy to say that you'd never trade a certain thing for money, until the day comes that someone offers you a lot of money for it. 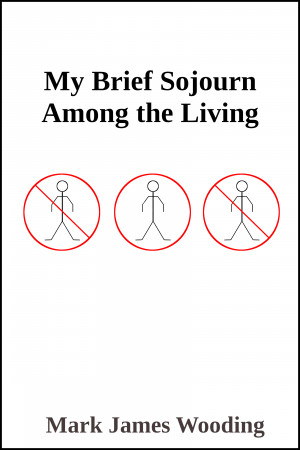 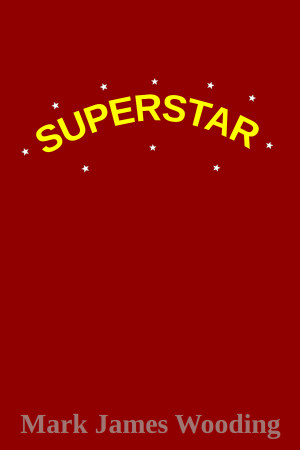 Seven-year-old Tommy puts on an athletic display in his backyard to impress a pretty girl who might be watching him. 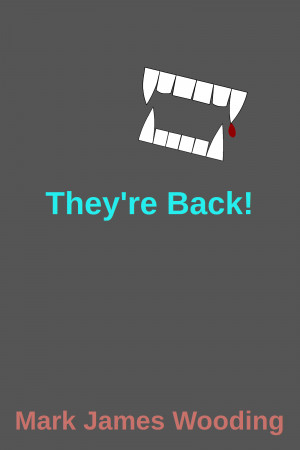 Transylvania had been free of vampires for a hundred years. Three British naturalists thought it would be a good idea to reintroduce them to their natural range.
View their profile to see all of their books