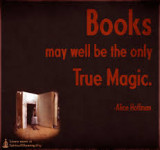 Published 2017-08-01.
Where did you grow up, and how did this influence your writing?
I grew up in Northwestern Ohio, among wheat and cornfields. But since I left college, I've lived everywhere from Georgia and the Carolinas to Wyoming, Utah, California and Oregon. My Dad was a farmer, and farming has a way of teaching one perseverance, patience, and hard work. All these things combined, I feel, give me a broad base from which to shape my characters, as well as the perseverance to work through the snags and irritation of shaping plots and plotting story lines.
When did you first start writing?
I first started writing in high school, but have only recently begun to write for publication. My first published book was Gambler's Folly, which was published in 2013. Since then, I have published three other novels and have one awaiting cover art.
What's the story behind your latest book?
My latest published book is Morgan--The Pixie and the Green Man. Morgan was a minor character in the first book of the Esperance Series, Jareth, First Lord. I liked her so much, I decided to write a story with her as the central character, digging into her back story and writing a happy ending for her. Sort of a story within a story.

The Esperance Series characters often times have psychic or magical Talents, everything from teleportation and mental telepathy to remote viewing. The man who wins Morgan's heart has Talents specific to his family, and along the way, we discover that Morgan has Talents nobody realized until after her marriage.
What motivated you to become an indie author?
The market is so chaotic out there that trying to get anyone to even look at a new author's writing is nearly impossible. But so many friends and relatives had read my novels and urged me to publish, I decided to go ahead and take the plunge. Now I can publish my books my way and keep more of the profits rather than pay everyone else and keep the crumbs.
What is the greatest joy of writing for you?
Getting my stories out for people to enjoy. I love to hear what makes my books unique for the people who read them.
What are you working on next?
I have another book on the way for the Gambler's Folly series, following Dante's Angel, and a stand-alone in an alternate reality of the American Northwest coming out soon. I also have another series which I hope to get put up on Smashwords soon.
Who are your favorite authors?
I Love Vonnie Davis and Angel Nicholas as far as contemporary romance writers. Other favorites include Terry Pratchett, Glen Cook, Agatha Christie and Dorothy Sayers.
What inspires you to get out of bed each day?
The cats begging to be fed... Oh, you meant other than that? The idea of putting new thoughts on paper.
When you're not writing, how do you spend your time?
We have chickens and dogs outside as well as a vegetable garden, so there is always something to do. I'm also a Reiki practitioner.
How do you discover the ebooks you read?
Many different places. I have a lot of author friends on Facebook and Twitter, and I get notices from Amazon about authors I've read.
Do you remember the first story you ever wrote?
Yes. It hasn't been published yet. As a first attempt, the story is good, but there is a lot of editing to be done. I called it Mistaken Identity, and it is a romantic fantasy intrigue.
What is your writing process?
I usually start having a recurring dream about a particular scene in a story. If I sit down and begin writing from that point forward, I get an idea of where the scene occurs in the story. Then I just sit and let it flow.
Smashwords Interviews are created by the profiled author or publisher. 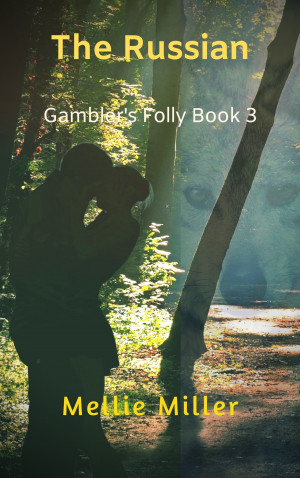 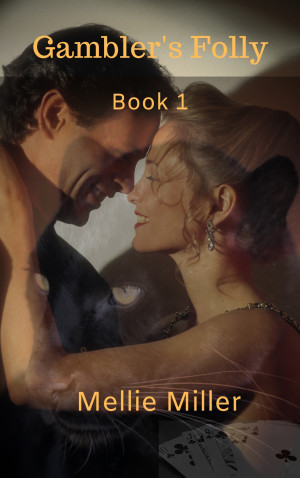 Gambler's Folly by Mellie Miller
Series: Gambler's Folly, Book 1. You set the price! Words: 88,490. Language: English. Published: September 19, 2019. Categories: Fiction » Fantasy » Paranormal, Fiction » Romance » Paranormal
GAMBLER'S FOLLY-- where the games are dangerous and the stakes are high. While Karianna had been planning to divorce her husband because of his gambling, she never expected him to put her on the table to cancel his debts. Now the possession of the most powerful of the underworld leaders on Gambler's Folly, Damiano Leone, she struggles to find answers, while adjusting to her new life. 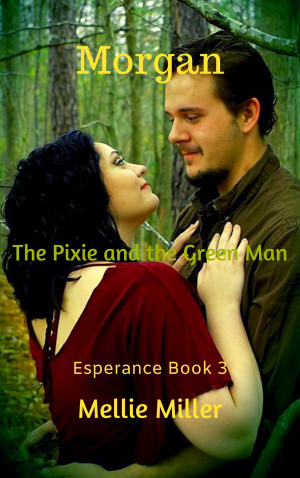 Morgan--The Pixie and the Green Man by Mellie Miller
Series: Esperance, Esperance Book 3. Price: $1.99 USD. Words: 85,720. Language: English. Published: September 1, 2017. Categories: Fiction » Romance » Fantasy
Morgan left her own clan to escape abuse, only to be sexually assaulted soon after her arrival in Clan Brannach. But there is something about the twinkle in James' green eyes, and those adorable dimples. James' family has an unusual Talent that has scared off more than one woman. He would love to court Morgan, but can this raven-haired pixie accept the abilities which make his family unique? 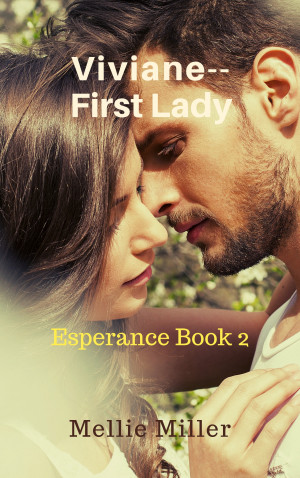 Viviane, First Lady--Esperance Book 2 by Mellie Miller
Series: Esperance, Book 2. Price: $1.99 USD. Words: 47,350. Language: English. Published: September 1, 2017. Categories: Fiction » Romance » Fantasy
Learning to be First Lady isn't hard, as Viviane grew up in a ruling family. But trying to control her newly emerging psychic abilities, called Talents, is another matter. Can she gain control over these Talents before her brother's trial for treason? And if not, what will happen if her Talents get out of control in court? 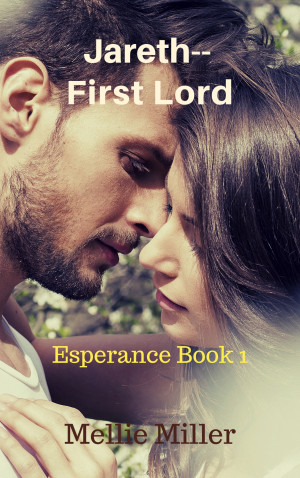 Jareth, First Lord--Esperance Book 1 by Mellie Miller
Series: Esperance, Book 1. Price: $1.99 USD. Words: 96,620. Language: English. Published: September 1, 2017. Categories: Fiction » Romance » Fantasy
He is Jareth, First Lord of his clan, widowed, and without an heir. She is Viviane, a young widow with no place to turn. He takes her as part of the spoils during a dispute. For him it was love at first sight. For her, a means of escape. But can he win her heart before their courtship starts a clan war? 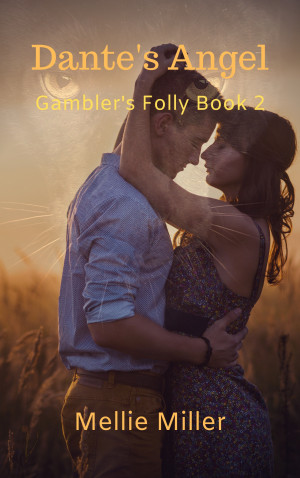