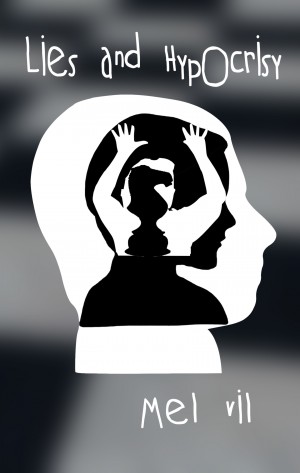 Lies and Hypocrisy by Mel Vil
You set the price! Words: 103,760. Language: English. Published: December 13, 2016 by mel@villemel.com. Categories: Fiction » Thriller & suspense » Crime thriller
Having become an enraged victim, Sammy sets out to enact his vengeance, but instead entangles himself with the man he’d wanted to kill. There might be six degrees of separation in life, but there are only three in death and two in murder. 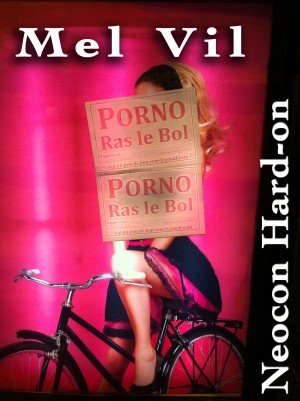 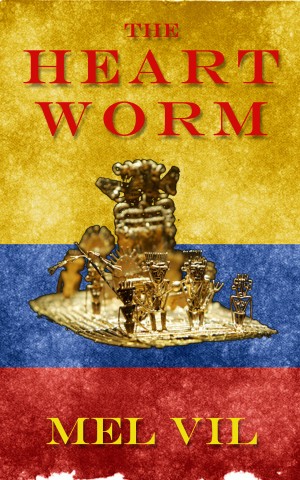 The Heart Worm by Mel Vil
You set the price! Words: 55,770. Language: English. Published: January 26, 2015 by mel@villemel.com. Categories: Fiction » Romance » Clean & wholesome, Fiction » Romance » New adult
Sal is an over-privileged rugby player, and he's struggling to recover from the injury that ended his career. Having assumed that his future was set, he had never bothered to learn how to treat people. Now he begins clinging at straws. The first is a Latin beauty, who soon disappears from his life. And so, alone and foolishly and daunted, he sets off into the middle of a civil war... 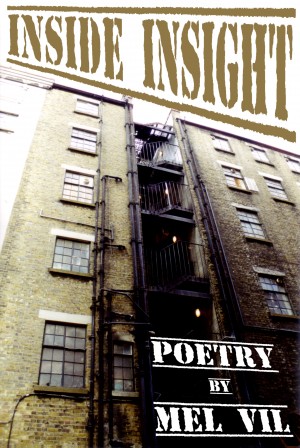 Inside Insight: A collection of poems by Mel Vil
You set the price! Words: 9,140. Language: English. Published: May 28, 2014 by mel@villemel.com. Categories: Poetry » Contemporary Poetry, Poetry » U.K. Poetry
There is little for the timid or weak of heart. Nor will the optimist find much grist for his or her mill. There are sparks, but not of hope. They are the kind which start disagreements ending in red-mist. Driven, too far, without reason. Scarred, too early, without resolution. Inside there may be insight, but there is nothing to envy in viewing the world from this man's point of view. 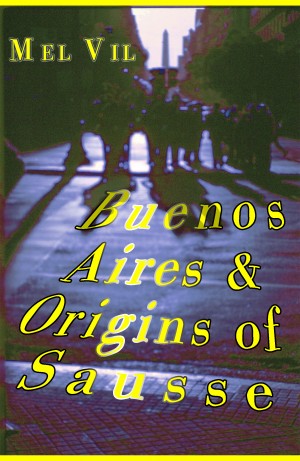 Buenos Aires and the Origins of Sausse by Mel Vil
You set the price! Words: 15,820. Language: English. Published: April 21, 2014 by mel@villemel.com. Categories: Poetry » Themes & motifs » Places, Poetry » Contemporary Poetry
Take a ride through the gritty streets of the underworld and stand alongside low-ranking drug dealers as they pedal their wares to the ever dwindling middle class porteños and the ever burgeoning European backpacking tourists. An anthology of poetry based on Mel Vil's travels in South America, the time he spent in Buenos Aires and the road to Bolivia. 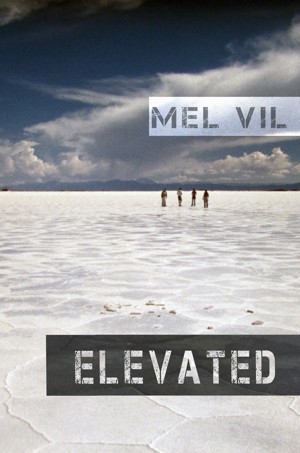 Elevated: an Anthology of Short Stories by Mel Vil
You set the price! Words: 26,540. Language: English. Published: December 9, 2013 by mel@villemel.com. Categories: Fiction » Anthologies » Short stories - single author, Fiction » Literature » Literary
No art form prevails over the other. No trip to South America either. In life, as in art, one may wander alone down an untrodden path, but all must advance together. These stories uncover some of the darker sides of both life and art. Strap yourself in, open your mind and step into a world. 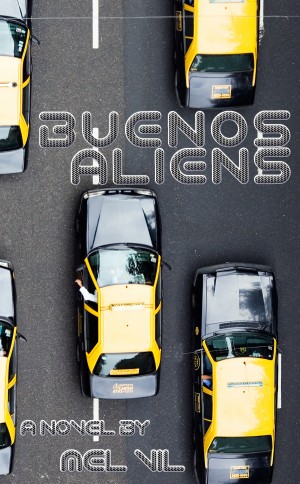 Buenos Aliens by Mel Vil
You set the price! Words: 127,890. Language: Commonwealth English. Published: November 22, 2013 by mel@villemel.com. Categories: Fiction » Thriller & suspense » Crime thriller, Fiction » Humor & comedy » Black comedy
Three friends stand at the entrance to the members-only club that is the Buenos Aires underworld. They journey past the point of no return accompanied by a cicerone of dubious quality. The story takes place in the mid-naughties, a time when Buenos Aires was dealing with the fallout of a political and economic crisis that had engulfed the entire country.