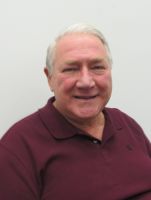 Published 2015-10-27.
What are your five favorite books, and why?
I'm a big fan of Mark Twain. I like of his books even the later ones. I live in Elmira where Twain is buried. He spent a lot of time here and married a local woman.
What do you read for pleasure?
I love history. Usually, I read a non-fiction book of history, but sometimes I read a historical novel.
What is your e-reading device of choice?
Currently, it is a nook.
What book marketing techniques have been most effective for you?
I developed my own proofreading checklist because I'm a poor proofreader. It is now several pages long and includes the types of errors I frequently make but spell checker misses.
Describe your desk
I don't use a desk. I use the dining room table.
Where did you grow up, and how did this influence your writing?
I was born in Torrington, Wyoming. My current novel, The Register Cliff Rapist, is set in Torrington and that part of Wyoming. My father was in the service so for a number of years, we traveled the world. I spent my childhood in places like Germany and Turkey and in various military posts throughout the USA. That experience gave me many things to write about.
When did you first start writing?
I guess like most people, I was always writing something. In the service, I wrote SOPs and manuals. I wrote many lesson plans. My first published article was in Black Belt Magazine in 1977. I was also published in Army Magazine. After I retired from the Army, I worked for ServiceMaster as a facility maintenance manager. I wrote many SOPs. Eventually, I ended up at corporate headquarters where I started writing a newsletter for maintenance managers. I was published in a few professional magazines. I've been writing ever since.
What motivated you to become an indie author?
I tried the traditional route and became frustrated with the whole process. I tried Publishing on Demand (POD) with my first novel and lost money on that deal. Now I prefer e-books.
What is the greatest joy of writing for you?
I really enjoy thinking up the plot. Usually, I have the book well written in my head before I put anything on the computer.
What are you working on next?
I think I will work on a few short stories and a screenplay.
When you're not writing, how do you spend your time?
I'm disabled and unable to work. When I'm not writing, I take care of my two greyhounds and my wife. I also volunteer at the VFW and write a newsletter for the members.
Smashwords Interviews are created by the profiled author or publisher. 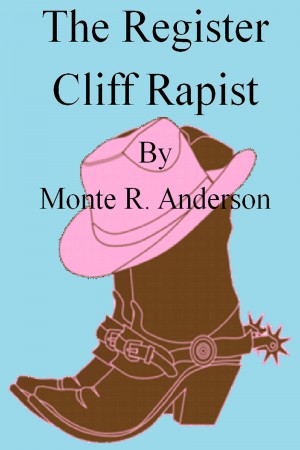 The Register Cliff Rapist by Monte R. Anderson
Price: $3.99 USD. Words: 61,440. Language: English. Published: December 8, 2015. Categories: Fiction » Mystery & detective » Police Procedural
Jason Franco is an aspiring novelist working for a newspaper in a small town where nothing exciting happens until someone rapes and murders a young woman only 18 years old. The boyfriend confesses to the crime. Jason is assigned to write a follow-up story for the paper and soon suspects that the local police are covering up for one of their own. Jason's life is soon on the line. 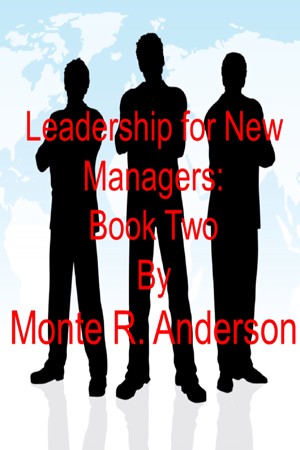 Leadership for New Managers: Book Two by Monte R. Anderson
Price: $2.99 USD. Words: 33,400. Language: English. Published: March 27, 2013. Categories: Nonfiction » Self-improvement » Personal Growth / Success
For new leaders, the art of leadership is not ease. There is much to know and even more to do. The expectations are high. In this e-book, I try to share some of my experiences with new leaders to help them learn how to handle the challenge. This e-book is an overview of leadership traits and theories from which new leaders can determine the future areas of study. It includes a self-assessment. 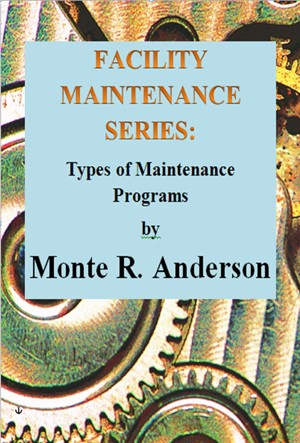 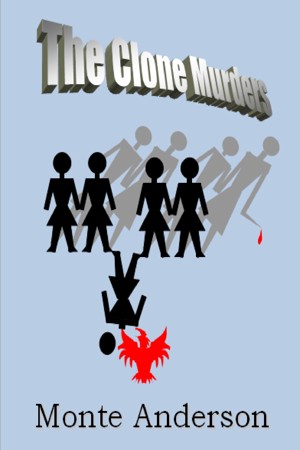 The Clone Murders by Monte R. Anderson
Price: $4.99 USD. Words: 78,500. Language: English. Published: May 8, 2012. Categories: Fiction » Mystery & detective » Police Procedural
The Clone Murders takes place in 2031 when the ability to clone people has been perfected, but it is very expensive. Five of the first clones are declared national treasures. Senator Morgan suspects foul play when one clones turns up dead from exposure to anthrax. He asks Cas Novak and Robbi Kelly to investigate, and they uncover a plot for mass destruction. 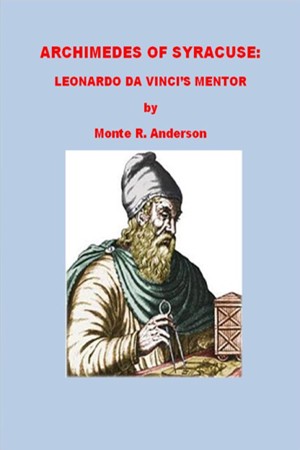 Archimedes of Syracuse: Leonardo da Vinci's Mentor by Monte R. Anderson
Price: $3.99 USD. Words: 106,790. Language: English. Published: May 7, 2012. Categories: Fiction » Historical » Ancient
In 1499 Leonardo da Vinci is hired by Cesare Borgia as a military engineer. He begins to work on a steam canon that had orginally been the idea of Archimedes 1800 years earlier. Leonardo tells Cesare the story of Archimedes and how he made many discoveries in mathematics and science. 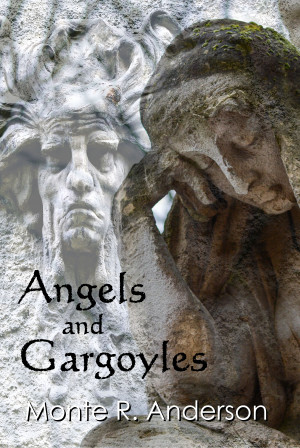 Angels and Gargoyles by Monte R. Anderson
Price: Free! Words: 7,530. Language: English. Published: April 6, 2012. Categories: Fiction » Humor & comedy » General
Angels and Gargoyles is a novelette about a romance among heavenly hosts; a beauty and the beast love story. It tells how two of God's workers, for unexplainable reasons, fall in love, much to the chagrin of St. Peter. They are the two most unlikely pair for romance to begin with, but they manage to overcome all the obstacles and even St. Peter's objections so they can marry.