This interview has been viewed 647 times. 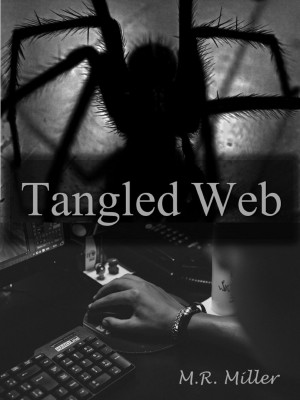 Winston High School is under cyberattack. Online videos of students and staff expose secrets and threats that begin to tear the school community apart. Reporter Emily O’Brien is assigned the story. As the media attention grows, the threats begin to escalate and Emily attracts the attention of an intelligent, but disturbed, individual working from the shadows. 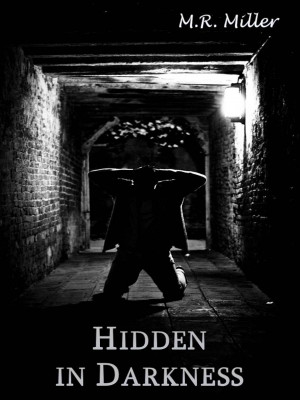 Christopher Potter pleads guilty to two grisly murders in the sleepy town of Clarkstown, then requests an interview with Winston Chronicle reporter Emily O'Brien from his jail cell. The tale he spins calls into question what happened that night and whether he's actually guilty. But not everyone wants the truth to come out. And someone is willing to kill to keep the secret. 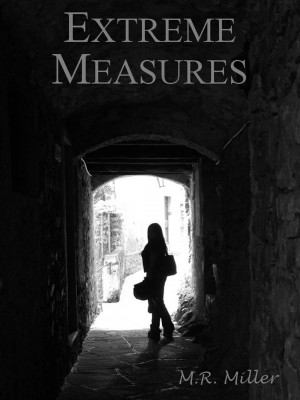 Everyone thinks Holly Brennan ran away from her problems, the biggest one being her mom’s creepy boyfriend. But reporter Emily O’Brien isn’t so sure. She sets out to find out where Holly has gone. But as Emily picks up her trail, she finds hints something more sinister may have happened. But can she prove it? Putting her life on the line, Emily is determined to find out, no matter what it takes. 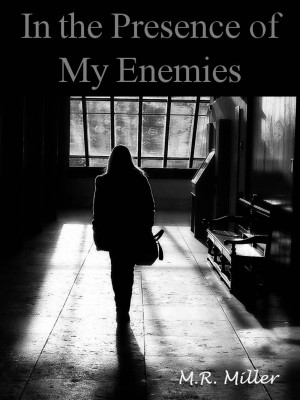 In the Presence of My Enemies (An Emily O'Brien novel #5) by M.R. Miller
Series: Emily O'Brien. Price: $2.99 USD. Words: 78,900. Language: English. Published: December 29, 2015. Categories: Fiction » Mystery & detective » Women Sleuths, Fiction » Mystery & detective » Women Sleuths
Carolyn Mercer is desperate. Backed into a corner, she can think of only one person to help her escape her situation – someone who doesn’t even like her, reporter Emily O’Brien. While the two may not have been friends, Carolyn’s problem isn’t one Emily can leave her to face on her own. But Emily’s intervention leads to deadly repercussions, for her, for Carolyn and for the people they love. 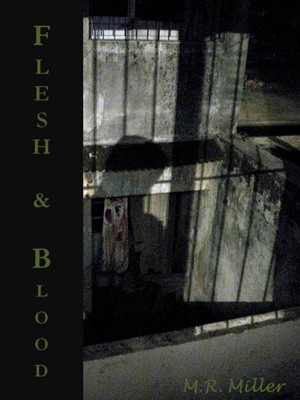 Flesh and Blood (An Emily O'Brien novel #4) by M.R. Miller
Series: Emily O'Brien, Book 4. Price: $2.99 USD. Words: 82,370. Language: English. Published: August 15, 2013. Categories: Fiction » Mystery & detective » Women Sleuths, Fiction » Christian » Mystery & detective
Reporter Emily O’Brien is back on the crime beat – and under the worst of circumstances. Her colleague is found dead, and the police arrest a friend for the murder. Emily is determined to clear Whit’s name, but she also has to cover the story of a man missing from a Caribbean cruise. Now Emily is following two murder investigations, but her questions could make her the next victim. 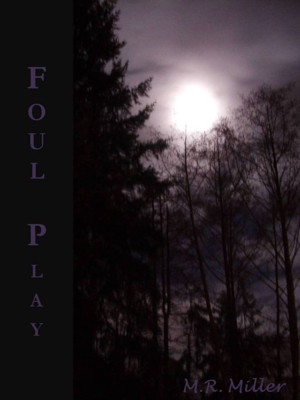 Two hunters find a corpse in a forest preserve, but no one can explain how Adam Wheeler died. Driven by guilt to attend a funeral in her hometown, reporter Emily O’Brien learns of his death and sets out to find out who killed her former friend and teammate. As she begins unraveling Adam’s secrets, her discoveries paint a tale of love, control and revenge – and possibly a motive for murder. 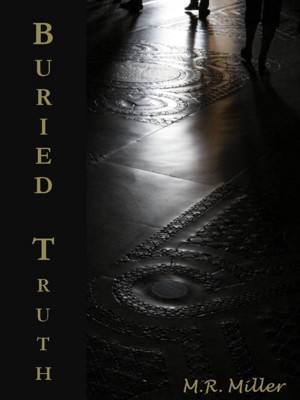 Life could be better for small-town reporter Emily O'Brien. Her love life is lousy, her bills are piling up and she barely survived the holidays. When she picks up a teaching gig, she figures it will help her finances. Instead, her faith is challenged as she joins her ex on a hunt to find research that went missing after a professor’s suicide. And someone wants to make sure the truth stays buried. 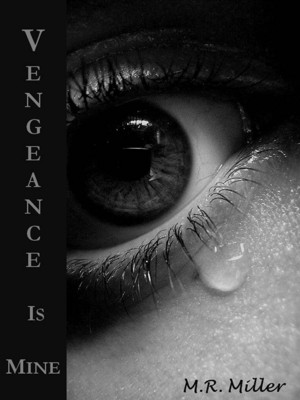 Emily O’Brien is slowly putting the pieces of her life back together after her husband, a state trooper, is killed during a traffic stop. But an envelope she finds behind his desk convinces her his death was no random act of violence. Drawing on her years working the crime beat for a major Chicago newspaper, Emily begins asking questions about Alex’s death. Soon she finds she's also a target.