Published 2014-07-29.
When did you first start writing?
I started writing after I retired. I have time to research and create my own universe which is a pleasure.
What's the story behind your latest book?
In 2005, at the commemoration of 65 years since the liberation of Auschwitz, a large military delegation from Israel came to pay its respects. Israeli jets flew over the camp and soldiers presented arms. The commander of the Israeli Air Force gave a speech and said, among other things "If only we could be here 65 years ago..."
This made me think. What could they have done? The result of this process is my first book.
What is the greatest joy of writing for you?
I like escaping into my own universe. It's relaxing and usually improves my disposition - at least my wife say so.
What are you working on next?
My first book ended at a point in the story that invites a sequel. I'm now working on it.
Smashwords Interviews are created by the profiled author or publisher. 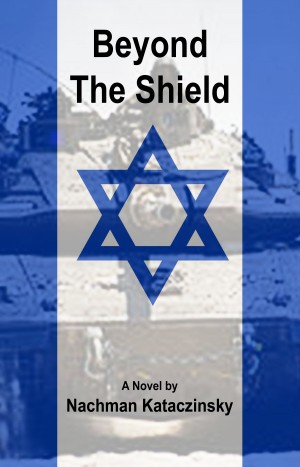 Beyond the Shield, by Nachman Kataczinsky, continues the story of his popular book The Shield. 21st century Israel – with all its population and know-how – is in the world of the 1940s. Can they gather all the Jews, defeat their enemies, and help build a better world? 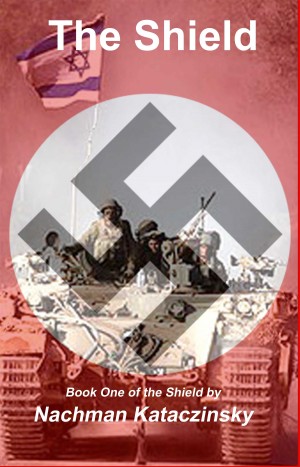 The Shield is a riveting story of conflicting emotions and ideologies in the tradition of Harry Turtledove and S. M. Stirlings’s Island in the Sea of Time. Twenty-first century Israel finds itself transferred to 1941 days before Nazi Germany plans to attack the Soviet Union. Opportunities abound for changing history and the population – including terrorists, tourists, diplomats, and pacifists.