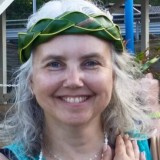 Published 2017-04-18.
What is your e-reading device of choice?
I like reading on my Android phone with the Kindle app. It's nice when I'm waiting somewhere.
What are you working on next?
Right now, I'm revising book 3 in the Red Dog Conspiracy, The Ace of Clubs. I'm also working on a side story about Morton's timeline (he's here for a reason, and it might not be what you think), and a book set 30 years after the end of the series featuring two of the people who survive all this. That one will be under a pen name as it's a very different genre.
What motivated you to become an indie author?
It's faster and you have a lot more control over the process. Plus the whole dynamic of going hat in hand to an agent or publisher doesn't appeal to me.
Describe your desk
Semi-controlled chaos.
When did you first start writing?
In high school, I began keeping a journal and wrote poetry. But I didn't begin writing in earnest until 2005, when I stumbled across something online talking about National Novel Writing Month. I wrote my first novel then and got hooked :)
What's the story behind your latest book?
I was trying to figure out what to write for NaNoWriMo 2013 and the idea just came to me to do a gender-flipped hard-boiled noir novel. With mob bosses. Steampunk! The more I played around with the idea, the more I came to see that I was starting in the wrong place in the story, and that original story is actually part 6 of the Red Dog Conspiracy.

The Jacq of Spades is really the story of how Jacqui gets dragged into the conspiracy in the first place. The Queen of Diamonds is where she begins to see that she's not as helpless as she thought. My latest book, The Ace of Clubs (which comes out October 2017), is one of the turning points in the series: Jacqui is forced to make some difficult choices, none of which are ideal, and what she chooses to do leads her into the rest of the story.
What do your fans mean to you?
They're awesome! It makes me very happy when people like what I write. :)
What do you read for pleasure?
I like reading true crime, military SF, books about writing (so I can learn to write better), and multi-layered books with lots of factions, such as Game of Thrones or the Dune series.
When you're not writing, how do you spend your time?
Marketing, mostly ;)

I like spinning, gardening, reading, photo-manipulation, binge-watching stuff on Netflix and HBOGO (right now I'm on The Sopranos), and making things. For example, I made the hutch for my rabbit, and the Victorian outfits I wear to my events.
How do you discover the ebooks you read?
Usually through author groups on Facebook. I'm not a huge ebook reader and prefer paperbacks, except when I'm traveling or waiting for a kid at the dentist or something. :)
Smashwords Interviews are created by the profiled author or publisher. 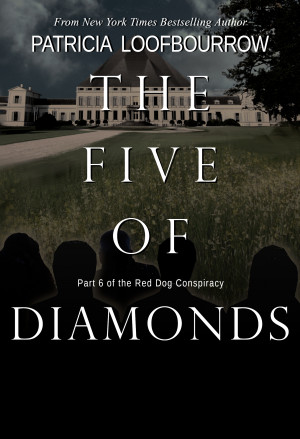 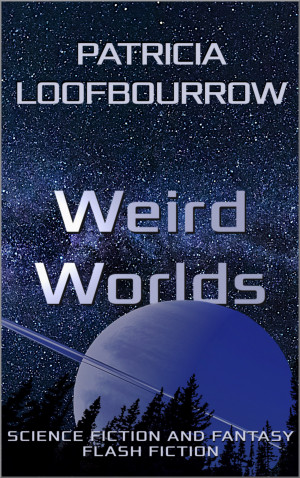 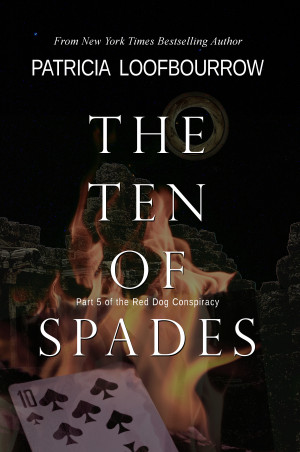 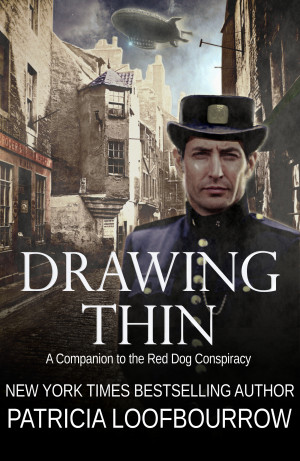 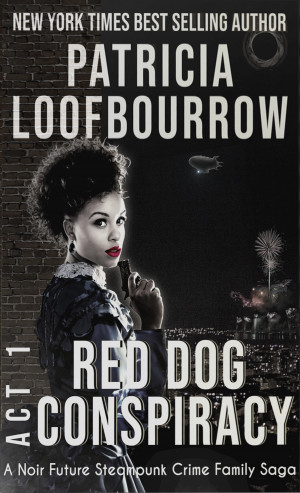 Red Dog Conspiracy, Act 1 by Patricia Loofbourrow
Price: $7.99 USD. Words: 223,880. Language: American English. Published: July 7, 2018. Categories: Fiction » Mystery & detective » Women Sleuths, Fiction » Science fiction » Steampunk & retropunk
A headstrong private eye trapped in an arranged marriage to a mobster is targeted by members of a plot against her Family. Steampunk goes dark in this noir mystery thriller. This box set contains books 1-3 of a 13-part far future steampunk crime fiction series, over 800 pages that will keep you on the edge of your seat! 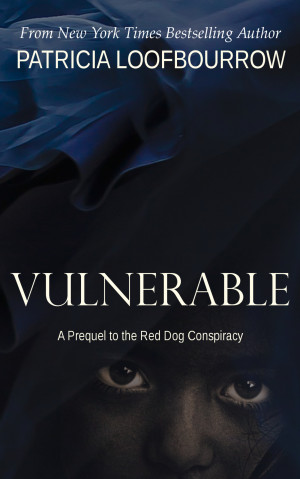 Vulnerable: A Prequel to the Red Dog Conspiracy by Patricia Loofbourrow
Price: Free! Words: 6,580. Language: American English. Published: April 30, 2018. Categories: Fiction » Romance » Suspense, Fiction » Science fiction » Utopias & dystopias
When Eleanora Bryce finds her husband dead at his own hand, she finds herself trapped between the truth and his mountain of debt. When Eleanora refuses to speak with the constable investigating the case, he suspects her of murder. Eleanora faces prison - or worse - unless she can find a way out of Dickens. But can she bear to return to the city which ruined her husband and murdered her son? 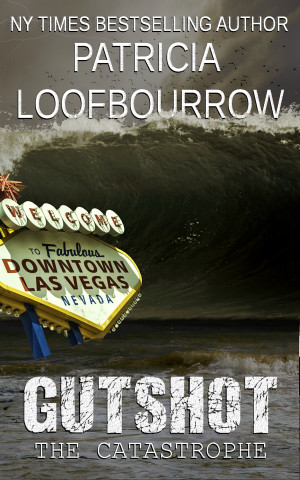 Gutshot: The Catastrophe by Patricia Loofbourrow
Price: $0.99 USD. Words: 17,550. Language: American English. Published: April 2, 2018. Categories: Fiction » Science fiction » Apocalyptic, Fiction » Adventure » Men’s adventure
This is how the world ends. This is how it begins. Donald Kerston's life up to now could only be described as a nightmare. But what he wakes up to suddenly becomes much worse. Struggling for his very survival, for the first time he finds friends and a future - only to be confronted with what he never wanted to face: his own terrible past. A 17,000 word prequel in the Red Dog Conspiracy universe. 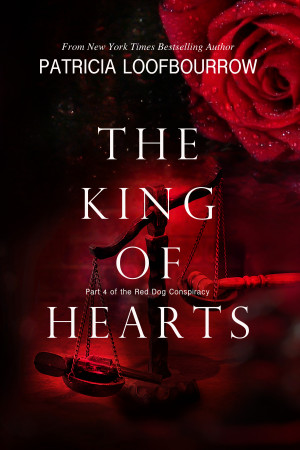 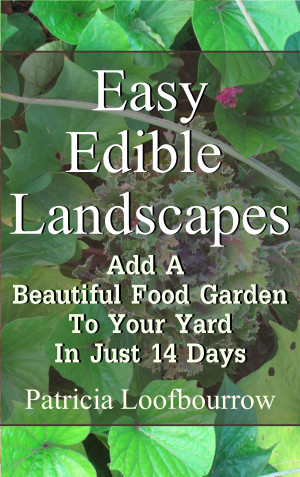 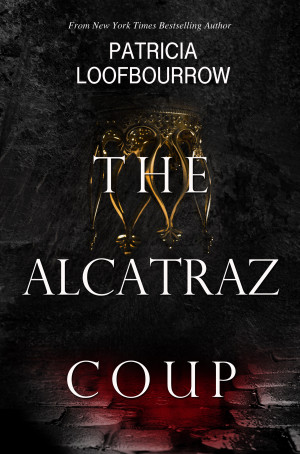