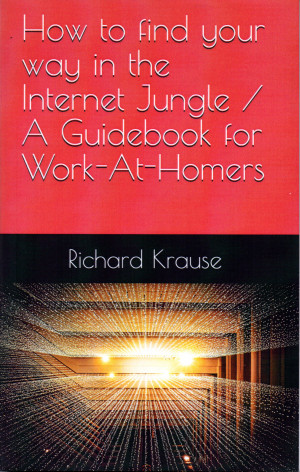 How to find your way in the Internet Jungle / A Guidebook for Work-At-Homers by Richard Krause
Price: $3.99 USD. Words: 23,870. Language: English. Published: September 23, 2018. Categories: Nonfiction » Computers & Internet » Internet / security
A definitive guide to the internet for Work-At-Homers. It takes you through a virtual internet safari and points out the pitfalls, dangers, and scams that you may run into as you attempt to start and run an internet based business. 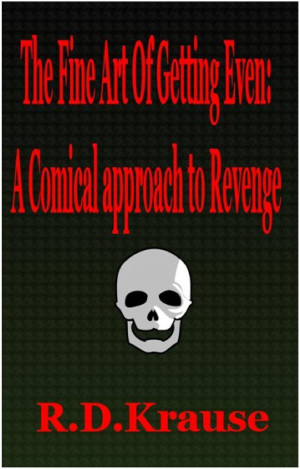 The Fine Art of Getting Even by Richard Krause
Price: $3.99 USD. Words: 21,460. Language: English. Published: July 12, 2018. Categories: Nonfiction » Self-improvement » Anger management, Nonfiction » General reference » Curiosities & wonders
This book is a comical approach to getting even and achieving revenge, along with warnings of the results backlashes of such actions. As such it should be considered as a mental exercise rather than an instruction manual on creating havoc. 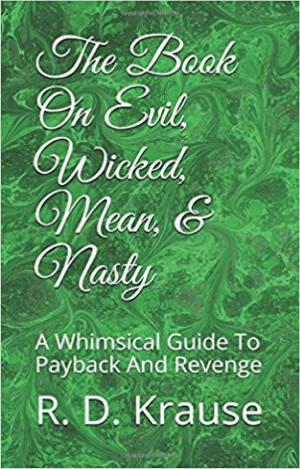 The Book on Evil, Wicked,Mean, & Nasty / A Whimsical Guide to Payback and Revenge by Richard Krause
Price: $3.99 USD. Words: 21,610. Language: English. Published: January 19, 2018. Categories: Nonfiction » Reference » Personal & Practical Guides, Nonfiction » Self-improvement » Confidence & self-esteem
Have you been mistreated by some dastardly cretin and not sure what to do to get back at them? Then this book is the answer you are looking for.The author has spent six and a half decades in developing the methods outlined within it's pages. Let him showing you how to extract your revenge and get payback and peace of mind.