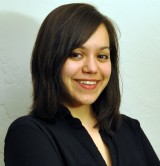 Published 2013-08-26.
Where did you grow up, and how did this influence your writing?
I grew up in Southern California, very close to Disneyland. That park has always held a special place in my heart, and I spent a lot of time in high school rediscovering "the magic" as a teenager. The idea that dreams can come true, and that there's a hint of magic in everything has influenced me as both a writer and a person. I like to be playful and intertwine reality with the surreal whenever possible.

But I think my adult life has greatly influenced me as well. I spent a few years on the east coast, where I got used to a faster paced, more aggressive lifestyle. And because of that I think my writing has gotten more concise, and I feel driven to be more prolific.
What is the greatest joy of writing for you?
It's cathartic, and it's empowering. It's also something I feel compelled to do, even if it's only jotting down a few notes that I can craft into something bigger a later day. For me, writing is important because it allows me to record what goes on around me, so that I can remember and so that I can create (hopefully) entertaining and informative stories for others to enjoy.

Recently, I drove across the country when I moved from the east coast to the west coast. In Illinois, we stopped to see Lincoln's house and the Old State Capitol where he worked. While on the tour, I wrote down everything I learned, and everything I saw. As we moved from one room to the next, the tour guide stopped and waited for me.

"Are you writing an article or something?" she asked.

I blushed. "No, it's just for me. I can't stop."
What motivated you to become an indie author?
I really like the DIY aspect of being an indie author. I enjoy creating covers, finding beta readers, working with editors I know and trust, and then formatting the e-books and pressing the "publish" button. Having to take control of all these things has forced me to learn a lot of new skills hands-on, and though I'm still working on my marketing skills, I think being an indie author has helped me become more confident and not afraid to meet and connect with new people.
What inspires you to get out of bed each day?
Friends. Family. Being productive. Having new experiences. A lot of things really. But mostly, it's my lists. I have long to-do lists for everything: traveling, things to see and do where I live, what to write, errands to run, people to get in touch with, websites to try, and it goes on and on. Sometimes it feels overwhelming, but if I take it one task at a time, I feel really good, and I actually get a lot done!
What do your fans mean to you?
It's tough to answer that question without sounding cliche, but they do mean a lot. I feel incredibly grateful any time someone posts a nice review, because not only have they taken the time to read through my work, but they also have gotten something out of it, whether it's useful information or a few hours of enjoyment from reading my story. I also really believe that readers and fans are driving the publishing industry, and whenever possible I try to take an agile publishing approach, where my readers have a huge say in how my books are shaped.
What is your writing process?
A little A.D.D. I like to set myself small goals because then it feels doable. I usually spend 30 minutes to an hour at a time writing, and then move on to a new task that uses a different part of my brain so I don't get too tired. After a short break, I write some more, though not always on the same topic. But if I'm feeling inspired and on a roll, I might write for multiple hours without even realizing it. Sometimes the words flow and I lose track of everything else around me. I get that way when I read books too.
When you're not writing, how do you spend your time?
Hanging out with friends. Exploring the city around me. Eating--I really love food. But I also spend a fair amount of time reading, and learning about dinosaurs. I have an obsession with dinosaurs, especially sauropods. I attribute that to The Land Before Time, and to being petite and therefore fascinated with creatures that were so huge. My boyfriend and I have a podcast on dinosaurs, and I also plan to write books involving dinosaurs in the near future.
Do you remember the first story you ever wrote?
In second grade, we had to write "books" each week. They were actually little booklets with space for illustrations and maybe a sentence or two per page--each booklet only had maybe eight pages. One of my first stories was about the tooth fairy, and I remember my teacher commented that I made very good use of adjectives (adjectives were part of the lesson plan that week). I have since learned to cut back, but at the time I remember being very proud of understanding the lesson so well.
What do you read for pleasure?
Pretty much anything friends recommend, but if I had to narrow it down, probably sci-fi and fantasy books, because I get hooked really easily. I've also started blogging/reviewing other indie author's books, and the majority of them are so good it feels like I'm just reading them for fun. Additionally, I like reading a lot of the Kindle singles, partly because I enjoy the shorter format. Some of my all time favorite books include Gregory Maguire's "Wicked," Ron Glick's "The Wizard in Wonderland," Chuck Palahniuk's "Stranger Than Fiction," David Sedaris' "When You Are Engulfed in Flames," and Avery Monsen and Jory John's "All My Friends Are Dead."
What are you working on next?
There are 20 or 30 books I'd like to write, but for now I'll try to keep my focus narrow so I actually finish them. First up is "Atoms: A Love Story," a novel about two atoms who find each other after the Big Bang, fall in love, and travel through time together. I also might try my hand at the Jim Henson Dark Crystal contest.

On the non-fiction side, I'm adding a few more e-books to my "How to Create E-Books" series. They will give instructions on how to create fixed format children's e-books for Kindle Fire and iPad. Children's books on Kindle can magnify text, and children's books on iPad have the read aloud feature, where text is highlighted as it's narrated.
Smashwords Interviews are created by the profiled author or publisher. 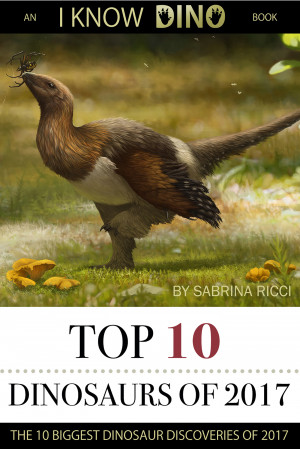 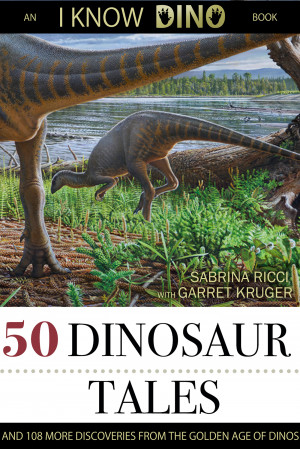 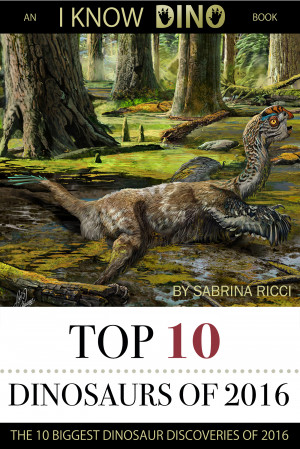 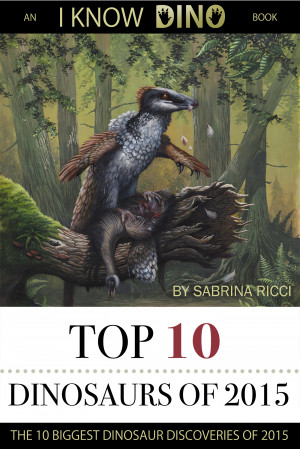 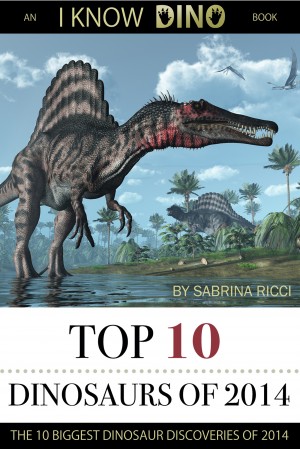 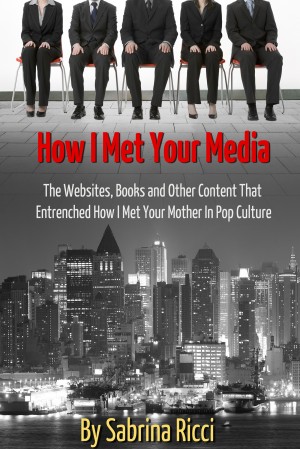 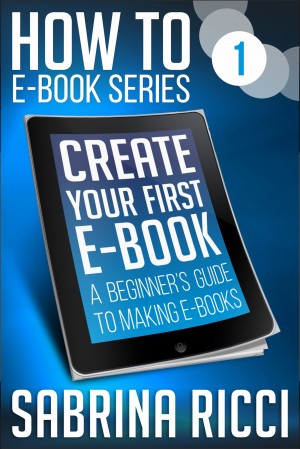 How to Create Your First Ebook by Sabrina Ricci
Price: $4.99 USD. Words: 12,660. Language: English. Published: July 31, 2013. Categories: Nonfiction » Business & Economics » Publishing business, Nonfiction » Education & Study Guides » Computers & technology
Authors work hard to write and polish their books, but no matter how great the content, if the ebook is poorly formatted then readers will be frustrated. Make your ebook look professionally published. Using free tools, you can turn your work into a complete ebook, have full control over how your ebook looks, prevent unnecessary 1-star reviews, and save money! 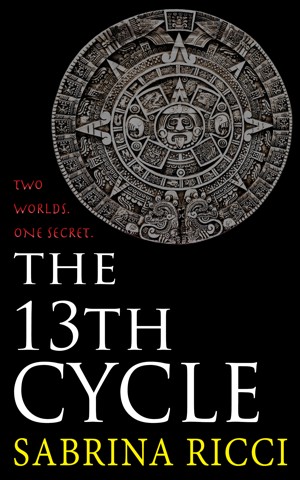 Amara Randall has a passion for exposing the truth. When she sees the havoc the Maya calendar predictions wreak, she decides to debunk the myths and try to restore the peace. Now at the end of 2012, Amara’s obsession leads her to uncovering a deadly conspiracy, one with roots dating back more than a thousand years. Amara must stop the conspirators’ terrifying plan before Dec 21.