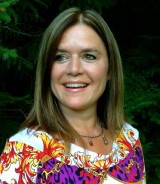 Published 2016-01-28.
What's the story behind your latest book?
The last published story that I wrote is actually A Poem that Changed a Village a Long, Long Time Ago, even though it was one of the first three to be sent to print in December 2014. The last three in the series were printed in August 2015.

A Poem that Changed a Village a Long, Long Time Ago was inspired by people talking badly about one another and spreading hurtful rumors. The two poems in the story came to me before the actual story did. Shortly after I wrote the poems, I was inspired to write the story that would encourage people to be respectful to one another and to one's self. The questions at the end of the story help us to reflect on certain situations and on ourselves. I have received many complimentary comments on this story and on the reflections at the end.
How has Smashwords contributed to your success?
Smashwords helps promote the books all over the World. A friend helped me a great deal to get the books on Smashwords and I find it easy to manage.
What motivated you to become an indie author?
I felt that the messages in my series 'The Adventures of the Virtuous Earth Angels' needed to reach many in a shorter period than it would have taken to go through an established publishing company. I was encouraged to get the messages out into the public as soon as I could; so I did just that. I am happy I did so. Even thought it was (is) a lot of work, it has been rewarding.
Where did you grow up, and how did this influence your writing?
I was born in New-Brunswick. I lived there until I was thirteen when my family moved to Cape Breton, Nova Scotia. I enjoyed listening to stories, like the Bedtime stories series when I was very young. When I was able to read, I liked the Archie comics and Nancy Drew books. Later in life when I had my own children, I always had in mind that I would write a story. Little did I know that I would write and publish a full series.
When did you first start writing?
I started writing in November 2013 in respons to a provincial contest for a Christmas story.
What is the greatest joy of writing for you?
It is such a great learning experience and very fulfilling! I is wonderful to hear that so many enjoy the stories and that children ask me to write more of them.
What do your fans mean to you?
It is touching to have fans. I appreciate that they get something out of stories that I have written.
What are you working on next?
I do have a couple of stories that I have written. They are just in the beginning stages. One is for very young children and the other can be great for youth and adolescents.
What inspires you to get out of bed each day?
I have a wonderful family and I teach grade 3 students; both keep life very interesting. I enjoy living my life, including spending time with friends and learning to play the guitar.
Smashwords Interviews are created by the profiled author or publisher. 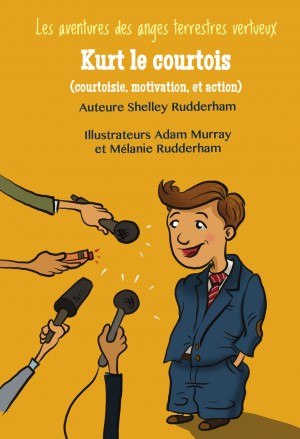 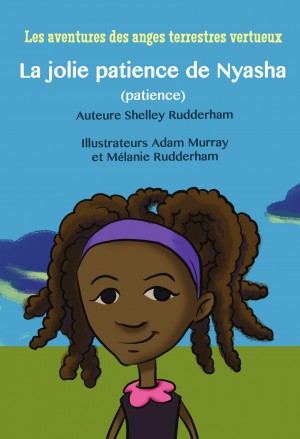 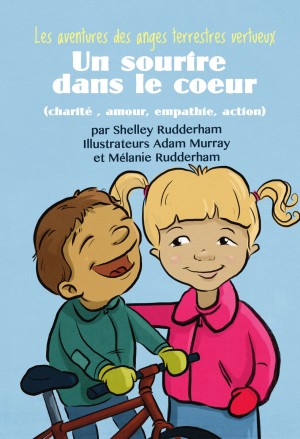 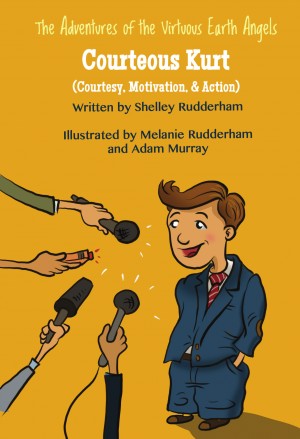 Courteous Kurt (MOM'S CHOICE AWARDS, Honoring excellence) by Shelley Rudderham
Series: The Adventures of the Virtuous Earth Angels. Price: Free! Words: 60. Language: English. Published: August 20, 2015. Categories: Fiction » Children’s books » Social Issues / Values & Virtues
Kurt wakes up this morning so full of excitement! What does courteous Kurt have up his sleeve today? What magnificent events will happen to him following his special project? Have fun finding out! 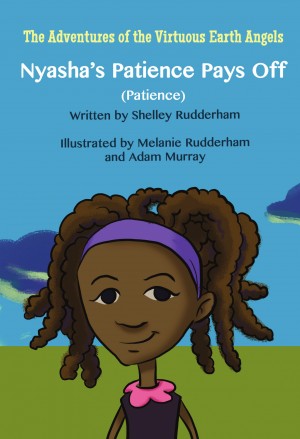 Nyasha's Patience Pays Off (MOM'S CHOICE AWARDS, Honoring excellence) by Shelley Rudderham
Series: The Adventures of the Virtuous Earth Angels. Price: Free! Words: 50. Language: English. Published: August 20, 2015. Categories: Fiction » Children’s books » Social Issues / Values & Virtues
Nyasha waits, waits, and waits but she does not get discouraged. What does she do to stay so patient? Why is she so excited to get to her friend’s house today? You can soon find out. 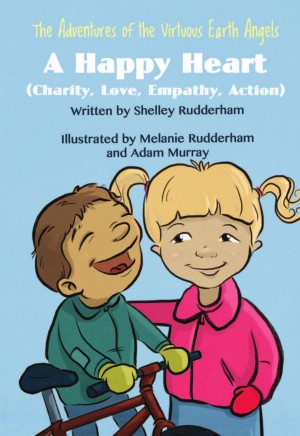 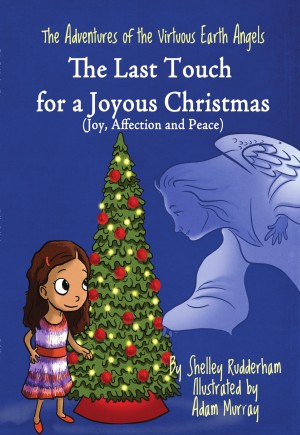 The Last Touch for a Joyous Christmas (MOM'S CHOICE AWARDS, Honoring excellence) by Shelley Rudderham
Series: The Adventures of the Virtuous Earth Angels. Price: Free! Words: 60. Language: English. Published: July 11, 2015. Categories: Fiction » Children’s books » Holidays & Celebrations / Christmas & Advent
Princess Mariá does not know what is happening in her family lately. First of all, there was too much conflict, then an uncomfortable silence. Will she manage to bring back the Christmas spirit into the castle? 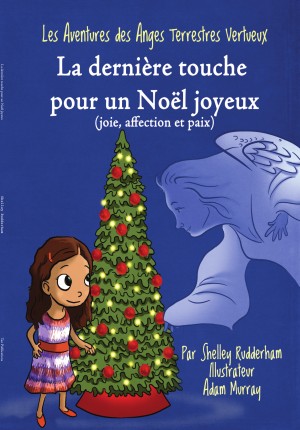 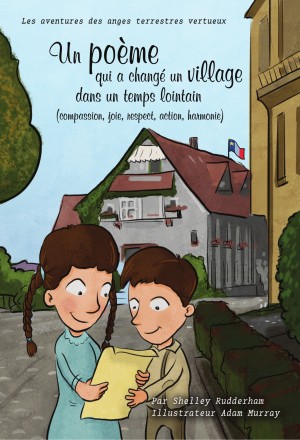 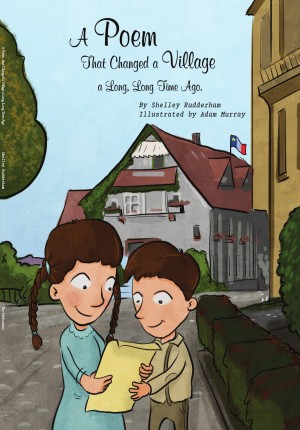 A Poem That Changed a Village a Long, Long Time Ago (MOM'S CHOICE AWARDS, Honoring excellence) by Shelley Rudderham
Series: The Adventures of the Virtuous Earth Angels. Price: Free! Words: 50. Language: English. Published: July 11, 2015. Categories: Fiction » Children’s books » Fiction
Gabriel is troubled by the negative talk that is starting to damper the spirits of his once very respectful village. What can he do about it? He talks to Angela. What is their solution? Will it work to raise the spirits and bring back pride in their village and their costumary respect for each other?
View their profile to see all of their books