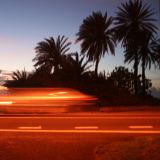 Published 2013-09-25.
When did you first start writing?
When I could hold a pen! The sound of my childhood was my Dad's typewriter - a manual, it was so long ago! He bought me my own little portable typewriter. I have played at writing all my life but wrote my first completed novel only a couple of years ago.
Describe your desk
I write on either an iPad whilst lying in bed or on my iMac which is on my dining table. I also travel a lot so some of my writing was done on my iPad in unusual places such as on a train going across Romania, a Thai beach, or many an airport.
What is the greatest joy of writing for you?
All my life I have dreamed up people and scenarios and it is such a joy to get these down on paper and share them with others.
What motivated you to become an indie author?
I posted my stories on Booksie and BooksieSilk and really enjoyed having readers, so I published my completed novels on Smashwords. However, I am reluctant to charge for them because I have read some terrible self published novels and I don't think writers should be charging money for something that is not properly edited, has mistakes and is not very good! I there is a big difference between a professional writer who has refined their craft over many years and someone who bashes out stories from their dining room table for the fun of it. I don't really like the way self publishing has blurred these lines and I'm worried it's going to drag down standards. Deep breath. So that's why I give my books away for free. I would not presume to compete with the professional writers out there.
What are your five favorite books, and why?
1. Pride and Prejudice.
I first read it when I was 13 and have reread it countless times since. It is the blueprint for all romances that followed, and clever too.
2. Catch 22
An amazing novel that never dates. Super clever and always relevant.
3. Hotel New Hampshire, John Irving
I was blown away by this novel when I was young. I'm not sure i would like it so much now. i'll have to reread it and see.
4. Brother of the More Famous Jack, Barbara Trapido
Again, a novel that bowled me over when I was young. It's about clever, beautiful bohemians and is terribly romantic. it transported me to a lifestyle I could only dream of at the time!
5. We Need to Talk About Kevin
Chilling stuff.
Where did you grow up, and how did this influence your writing?
I grew up in the UK but I have lived overseas for many years, so I am now influenced by many English speaking countries; US, Canada, Australia, New Zealand. I do have a problem deciding where to set stories because i am no longer rooted in the British way of life. For this reason, historical fiction is easier!
What is your e-reading device of choice?
Kindle or iPad. I miss reading actual books but they don't make sense any more for practical reasons (lack of storage space and expensive shipping)
Smashwords Interviews are created by the profiled author or publisher. 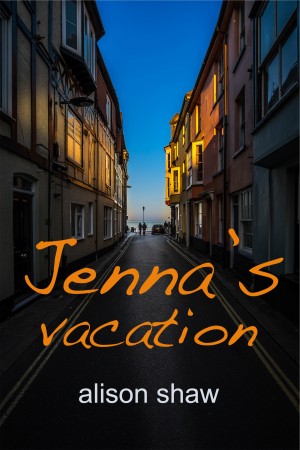 Jenna's Vacation by Alison Shaw
Series: Jenna. You set the price! Words: 35,960. Language: American English. Published: February 23, 2015. Categories: Fiction » Erotica » Romance
Jenna is back and having her brains screwed out in Manhattan but is she finally reaching her limit? Maybe it's time she rediscovered her roots. Maybe it's time she returned to Northern England where she originally came from. Maybe it's also time she had a vacation from sex. But how long can she go without it ? 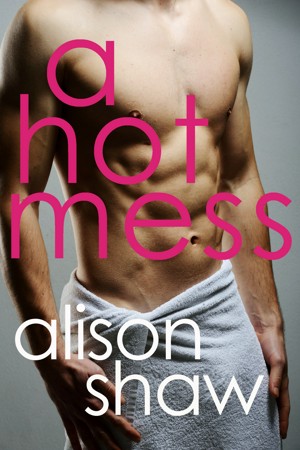 A Hot Mess by Alison Shaw
Price: Free! Words: 52,970. Language: American English. Published: June 14, 2014. Categories: Fiction » Romance » Contemporary
Jaimie used to be a cop. She used to be in control too, but that all changed one rainy November night. Now she's desperate to get her life back in order but her brother needs her help with a small celebrity related problem and she soon finds herself in the kind of mess she hates. And this particular mess is as hot-as-hell with secrets way bigger than hers. 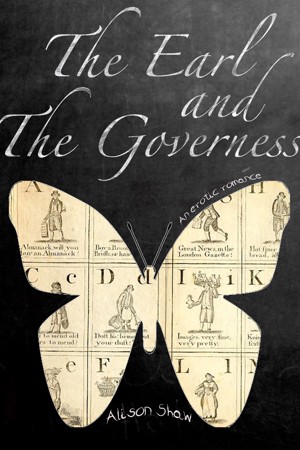 Rafe Gaines Fairburn, the Earl of Langham has a shocking reputation, one that he is most proud of. He has bedded all the most comely wives and widows of the Ton, most of the whores in London, many a servant and even his own valet. But when he meets Charlotte Kemp, a governess to his cousins, he finds he has met his match and he has the challenge of his life on his hands. 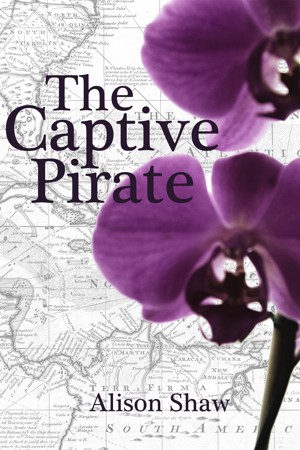 The eighteenth century Caribbean is a lawless place and the Black Orchid has forged a reputation for himself as a living legend: a fearless fighter with a cold heart. Lady Letitia Howard is the pampered wife of a Viscount and now her husband is dead she longs to return to civilised London. When the two meet one auspicious night, neither can know how their lives are about to change forever. 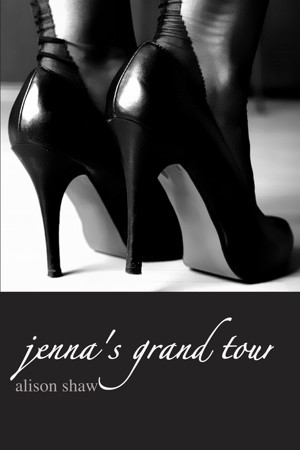 Jenna's back! Jenna has left the sultry heat of Florida far behind and is working Europe in the depths of winter. All the hot men will no doubt make up for the cold. This is the steamy sequel to 'Jenna in the Midwest' 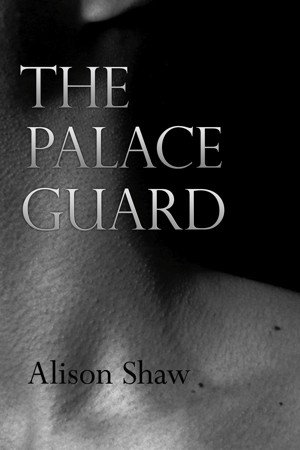 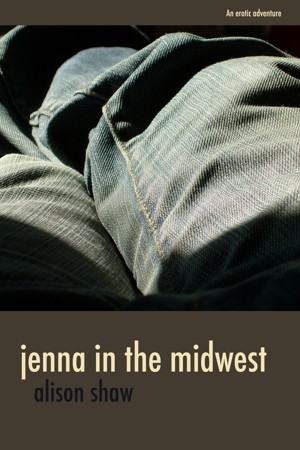 Globe trotting journo Jenna is taking up a new assignment in the midwest and she soon discovers the hottest men are the ones closest to home. Sex outdoors, sex with strangers, threesomes, a little light bondage and a hell of a lot of positions - she could get used to small town life. 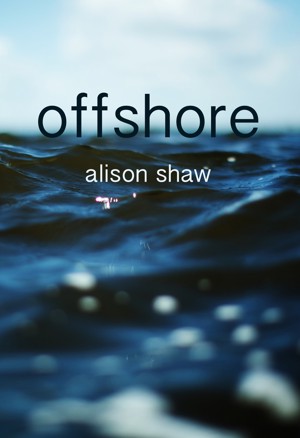 The very first time Grace Gilbert sets eyes on Sam Anderson sparks fly. But Grace is a dedicated high school teacher and Sam is a dedicated slacker. Can he get over her hangups and into her pants?