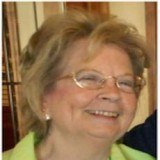 Published 2016-01-12.
Where did you grow up, and how did this influence your writing?
I grew up in the state of Georgia, central western area in Haralson County, about forty miles west of Atlanta. I have six living siblings, my oldest sister died several years ago. Our mother was an artist, though we were so poor her supplies were primitive, red clay, wood charcoal, some watercolors. Several of my nieces and nephews inherited her talent, though oddly, none of her children did. I think living close to the land, with few resources, I learned to appreciate the things I had and this has influenced my writing. I still identify as a Redneck, I do not want to forget my roots, though a writer friend has been kind enough to observe that my writing reveals me as much more than a Redneck.
When did you first start writing?
I dabbled in writing off and on all my life. But never had the confidence to think I actually could write until later years. I've been writing and actively seeking publication about twenty-five years. My first print magazine publication was a sci-fi short story, then a few years later an online mystery short story.
What motivated you to become an indie author?
(laugh) Money, or the lack thereof! Since no traditional publisher at the time was interested in accepting my book, I scoured the internet to find a way to self-publish. There were many options from vanity publishers who wanted lots of money to publish an author's book. But only one company was available at the time which made it possible for the author to do the writing, upload their manuscript and publish for NO money! The only cost was for any books the author wanted to order. That company is still around, and I still appreciate them, but I won't mention the name here. Now there are several economical self-publishing options, but I like Smashwords business model.
What is the greatest joy of writing for you?
Dreaming up characters who become real to me. Sometimes I think I'd like to live in the worlds of my characters!
What do your fans mean to you?
I love it when someone tells me they enjoyed my book. It's so almost unbelievable that people will pay some of their hard-earned money to buy and read words I've written.
What are you working on next?
I always have several projects going. I've just had the second book in one of my mystery series accepted by an indie publisher and trying to get some traction on writing the third. Plus I'm also working on formatting and getting several long short stories up on Smashwords.
Who are your favorite authors?
I have many favorites, but a few are at the top of the list. Dean Koontz, David Baldacci and Lee Child are my top male favorites and Margaret Maron, Jan Karon, Kathryn Wall and Sue Grafton are favorite female writers.
What inspires you to get out of bed each day?
Life! The older I get, the more I value each day I'm given, and the opportunity to do something that's worthwhile or help others.
When you're not writing, how do you spend your time?
Reading! As much as possible, and when I can avoid the minutiae of daily life!
How do you discover the ebooks you read?
I search for subjects I like to read about or authors I've read. But I do try and find new authors I think I'll like to support them.
Do you remember the first story you ever wrote?
Oh, yes! It was a short romance story. And not very well written, but I still like the story line. I decided I really didn't want to be a romance writer, but eventually years later I did rewrite it and self-publish it in an anthology of my stories.
What is your writing process?
It begins with a character, usually. And a situation he or she is in. Then the story just kind of grows organically as I get to know the character. I try not to do a lot of revising and rewriting as I do the first draft. By the time I'm finished I'm temporarily sick of the book, so lay it aside for while and work on other things before I pick it up again.
Do you remember the first story you ever read, and the impact it had on you?
Not really. I learned to read with Dick and Jane at five years old and fell totally in love with it. Words and reading have been a most important part of my life ever since.
How do you approach cover design?
I find a picture that captures some important detail of the story. Then play with it and the font and placement of the title and my name. Fitting it to the cover requirements of the market is a headache for me sometimes.
Smashwords Interviews are created by the profiled author or publisher. 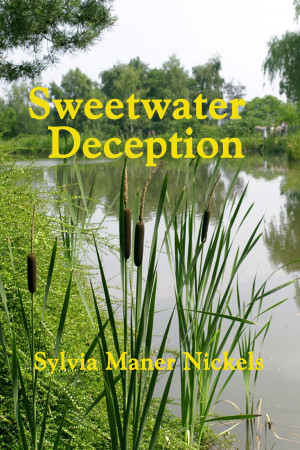 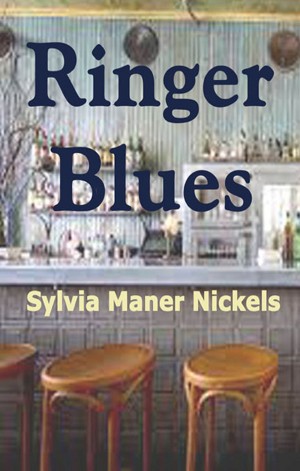 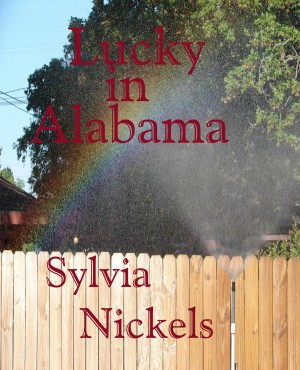 Lucky in Alabama by Sylvia Nickels
Price: $0.99 USD. Words: 6,540. Language: English. Published: January 13, 2016. Categories: Fiction » Romance » Contemporary
MacKenzie Howard Silver took a chance on finding love and family after losing her parents and sister to a tragic accident. When her husband kicked her out of his family home she determined to forge her own life, and found the love and acceptance she hungered for. 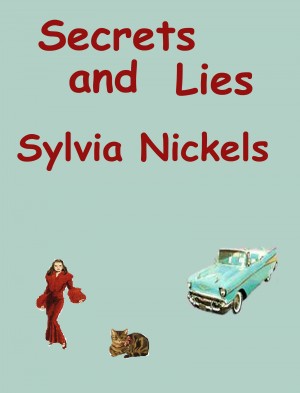 Secrets and Lies by Sylvia Nickels
Price: $0.99 USD. Words: 12,680. Language: English. Published: January 8, 2016. Categories: Fiction » Anthologies » Short stories - single author
At least part of the facade most families present to those outside is composed of secrets and lies. Some are more serious and go deep into the bedrock of the family. But all must eventually be faced and resolved if there is to be peace and safety. 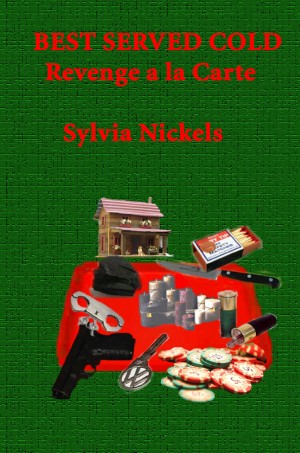 Best Served Cold, Revenge a la Carte by Sylvia Nickels
Price: $1.99 USD. Words: 41,160. Language: English. Published: January 29, 2016. Categories: Fiction » Themes & motifs » Crime
No matter what taste short mystery fiction readers might have, each will find something to their liking in this bakers' dozen by Sylvia Nickels. Revenge in many forms, as concocted by the characters, is featured in most of the stories. Sometimes the fierce thirst for revenge must ignore the saying, '...revenge is a dish best served cold.' 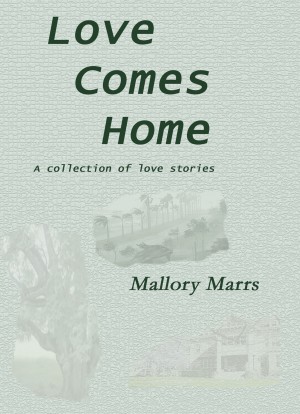