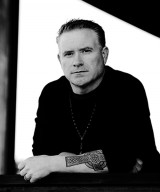 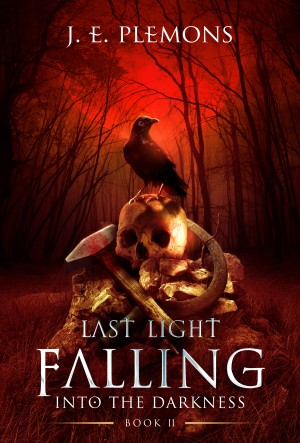 Last Light Falling - Into The Darkness, Book II by J.E. Plemons
Price: $2.99 USD. Words: 110,010. Language: English. Published: January 12, 2016. Categories: Fiction » Science fiction » Utopias & dystopias, Fiction » Science fiction » Apocalyptic
In this gripping second installment of the Last Light Falling series, faith becomes the only escape from a relentless war about to be waged on American soil, and it's up to Arena to keep Russia from becoming the deterrent in an international upheaval for power. One man stands between her and a fight for survival while she risks everything to help lead a new fellowship to a permanent safe haven. 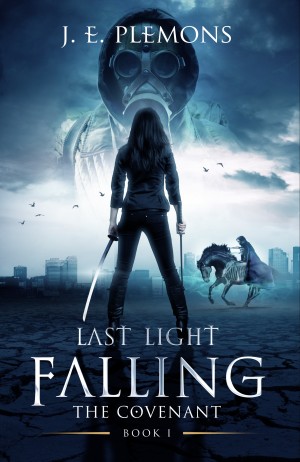 Last Light Falling - The Covenant, Book I by J.E. Plemons
Price: $2.99 USD. Words: 116,890. Language: English. Published: January 20, 2015. Categories: Fiction » Science fiction » Apocalyptic
For Gabriel and Arena, life has been short of exciting, but when they receive a special letter on their fifteenth birthday, history will forever change. The prophecy of the end is near and lives will perish. Souls will rest in the providence of these ordinary twins put in an extraordinary situation, but when fate chooses them, they will have to accept their destiny changing their lives forever.