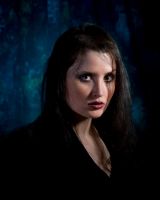 Published 2014-03-24.
Who are your favorite authors?
Stephen King, Rebekah Armusik, H.P. Lovecraft, George Orwell, L. Frank Baum, Anne Rice, Edgar Allen Poe, Emily Bronte, Tolkein, C.S. Lewis, and Lewis Carroll.
How do you approach cover design?
When I go to design the cover for my books, I of course think of the story and what I would like to highlight from it. I then construct and sketch potential covers until I'm happy with the design. Then, with the help of graphics design extraordinaire, Rowen Poole, we bring it to life. :)
What do you read for pleasure?
All kinds of genres, usually fiction. It depends on my mood, really. I love horror, but I also love romance, historical fiction, anything to do with paranormal and the supernatural, and I LOVE gothic fiction and authors of bygone eras (Poe, Lovecraft, Brontes, Austen, Shelly, Stoker). Even the horror from the 1800s is so beautiful and has much romance in the way it is written.
What is your e-reading device of choice?
I'm first and foremost paper and hardback. But I do own a Kindle and a Kobo eReader. The latter is often carried by indie bookstores. Gotta support the independents!
Where did you grow up, and how did this influence your writing?
I grew up in Northeastern Pennsylvania in the Appalachian Mountains, and it had a HUGE impact on my writing. In fact, that setting serves as a backdrop for most of my stories. It is just so beautiful and peaceful up there. It's almost like another world in itself. Which can lead to the imagination wandering to all sorts of places...
When did you first start writing?
For as long as I can remember, I've loved to write stories, lyrics, and poetry. But it wasn't until my fifth grade writing class that I realized how vivid my imagination could be. My teacher also loved the poetry I wrote for the class.
What's the story behind your latest book?
Oh...a lot! A little bit of romance, a little bit of dark fantasy, a little bit of horror, combined with the theory of quantum physics, things like ancient Ireland, the mysteries of Babylon, otherworldly creatures, and intertwining bloodlines are all thrown into the cauldron to produce The Birthrite Series (look for the first book, "Descent" coming this summer in 2014).
What motivated you to become an indie author?
I love creative freedom. People trying to stifle your creativity= BAD.
How has Smashwords contributed to your success?
Smashwords is a terrific service and has many awesome tools such as free marketing ebooks with simple things you can do to maximize sales and has given me an outlet to distribute my books sooner in e-form as I work to produce physical copies as well.
What is the greatest joy of writing for you?
The release it produces. I love creating worlds and watching the individuals within those worlds evolve. Then, having people enjoy it allows it all to come full circle.
What do your fans mean to you?
The world. They help spread the word that I'm here while helping my worlds and characters truly come to life by reading and talking about them. :)
Smashwords Interviews are created by the profiled author or publisher. 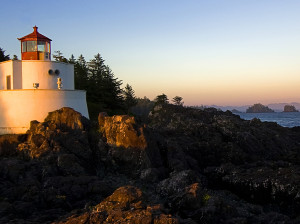 Across the Wilderness by Tiffany Apan
Price: Free! Words: 3,010. Language: English. Published: November 1, 2016. Categories: Fiction » Historical » Colonial America, Fiction » Romance » Historical
Sadie Miller is a young woman living in the late 18th century. She recounts her travels from her home in the city of Philadelphia to the more simple, rural setting of Talley Cavey. Scandal and intrigue also abound... 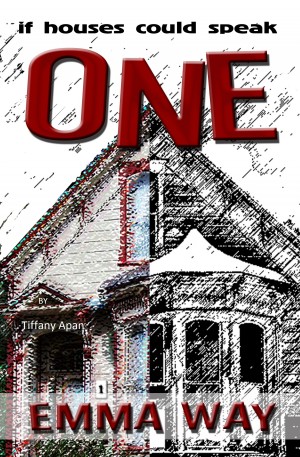 One Emma Way: If Houses Could Speak (Apan Series, Book 4) by Tiffany Apan
Price: $1.25 USD. Words: 10,520. Language: English. Published: April 16, 2015. Categories: Fiction » Historical » Paranormal, Fiction » Thriller & suspense » Supernatural
If houses could speak, what stories would they tell? In this Book 4, Tiffany Apan offers two short stories that delve into the supernatural, one titled Snowflakes and the other called Roommates. One is a rather heart-warming story about a little boy who gets his Christmas wish, and the other about a young college co-ed who ends up with a rather unusual roommate situation. 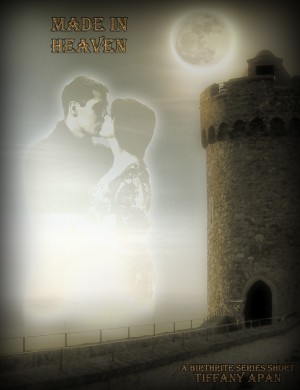 Made In Heaven: A Birthrite Series Short by Tiffany Apan
Series: The Birthrite. Price: Free! Words: 6,710. Language: English. Published: February 14, 2015. Categories: Fiction » Romance » Paranormal, Fiction » Historical » Paranormal
In this short story/missing scene from Tiffany Apan's Descent, Reginald and Gail returned from that fateful night, a strange set of circumstances, and a world they never thought could exist. On Valentine's Day in 1932, Reginald takes her to The Florentine with plans for a marriage proposal when an encounter with Father Louis of St. Gregory the Great Church leaves a slight chill in the night air... 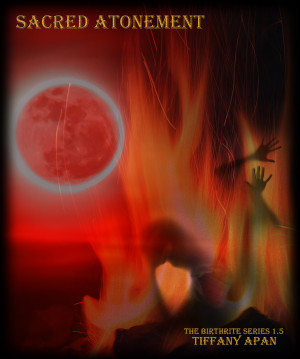 Sacred Atonement: A Novelette (The Birthrite Series, #1.5) by Tiffany Apan
Series: The Birthrite. Price: $2.00 USD. Words: 24,930. Language: English. Published: January 26, 2015. Categories: Fiction » Fantasy » Paranormal, Fiction » Romance » Paranormal
"He wondered how she would react to seeing him. Not just his physical appearance, but seeing him for the first time since what happened nearly a year ago. And what would happen once she found out what he really was?" 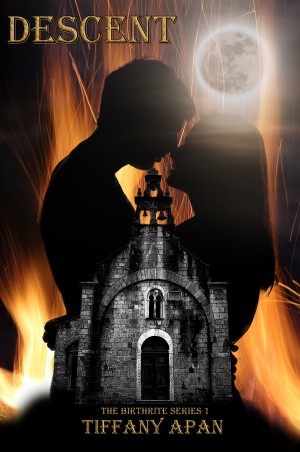 Descent (The Birthrite Series, #1) by Tiffany Apan
Series: The Birthrite. Price: $4.00 USD. Words: 248,480. Language: English. Published: December 6, 2014. Categories: Fiction » Fantasy » Contemporary, Fiction » Romance » Gothic
The Birthrite Series is an epic journey into the vast unknown, plunging deep into the dark crevices of the mind, begging the question of what sanity really is and if the insane truly are. Are we really shown the whole truth of what surrounds us or is it an illusion? It also tells of deep-rooted love, planted centuries ago and a story of family, forgiveness, and redemption. 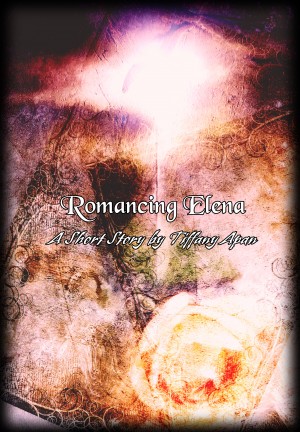 Romancing Elena (A Short Story-Stories from Colony Drive, #3) by Tiffany Apan
Series: Stories from Colony Drive, Book 3. Price: $0.99 USD. Words: 10,950. Language: English. Published: May 25, 2014. Categories: Fiction » Romance » Paranormal, Fiction » Romance » Paranormal
All Elena wants is a second chance at love. Her wish is granted, though in a rather unexpected and unusual way... 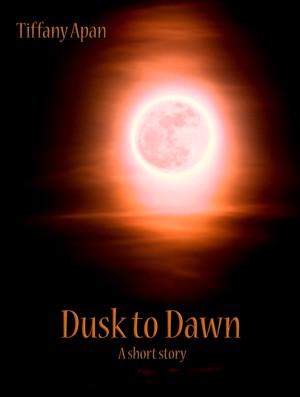 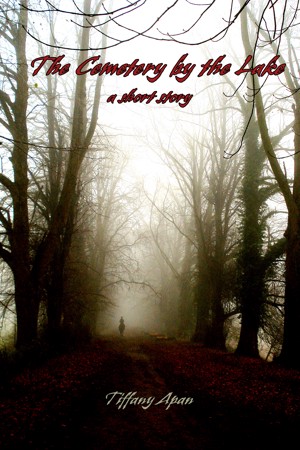 A recurring dream, restless nights, and a personal journey to conquer old demons lead a young woman back to a day missing from nine years earlier...