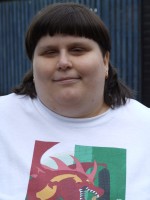 This interview has been viewed 1,661 times. 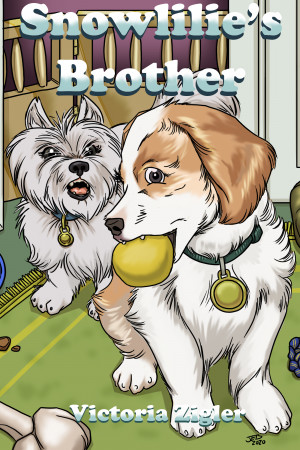 Snowlilie's Brother by Victoria Zigler
Pre-release—available June 9, 2020. Price: $3.99 USD. Words: 5,680. Language: English. Categories: Fiction » Children’s books » Family / New Baby, Fiction » Children’s books » Animals
When Snowlilie the West Highland White Terrier first meets her new little brother – a Cavapoo puppy, who tells her the humans call him Rascal - and realizes having a little brother means having a new doggy friend to play with, she’s excited. That is, until she realizes it also means sharing everything with him – including her favourite ball, some of her food, and Mummy and Daddy’s attention. 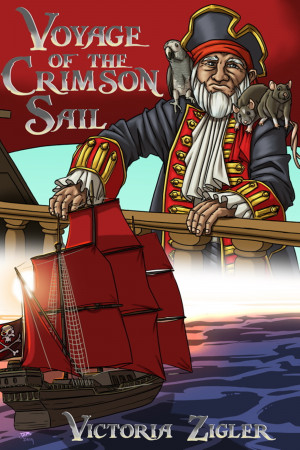 After weeks at sea with nothing to show for it, the crew of the Crimson Sail is growing restless, and ready to mutiny. Only the promise of a treasure worth more than gold keep the pirates from making their own captain walk the plank, along with his beloved rats, Star and Skye. 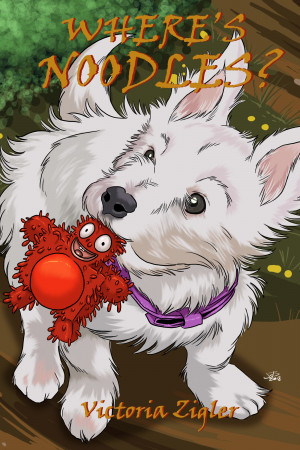 Where's Noodles? by Victoria Zigler
Price: $1.99 USD. Words: 2,350. Language: English. Published: August 3, 2018. Categories: Fiction » Children’s books » Animals, Fiction » Children’s books » Animals
Lilie’s sure she left Noodles on the living room floor when she went walkies. But when she comes home and goes to fetch him so they can have a nap together, Noodles isn’t there. 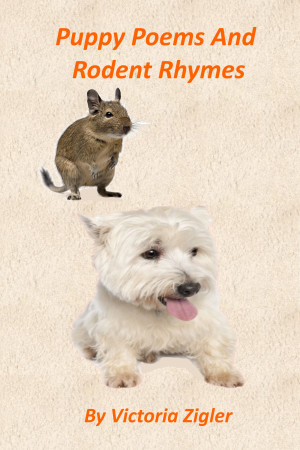 Puppy Poems And Rodent Rhymes by Victoria Zigler
Price: $1.99 USD. Words: 2,150. Language: English. Published: March 7, 2018. Categories: Poetry » U.K. Poetry, Fiction » Children’s books » Poetry
A collection of poems of various lengths and styles, all written for some of the various pets my hubby and I have had. 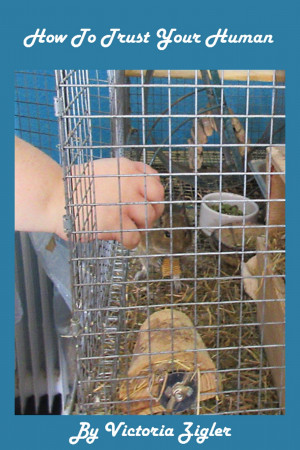 After his three brothers disappeared, one after another, gone to a mysterious place known only as The Rainbow Bridge, Buddy the degu is all alone in his cage. Confused and frightened, he knows only one thing for certain: he last saw his brothers in the hands of the human caretaker. 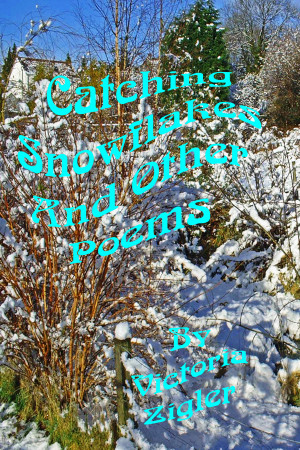 A collection of poems of different lengths and styles – some with a hint of humour, others of a more serious nature – exploring a variety of themes, such as animals, nature, emotions, and the world around us. 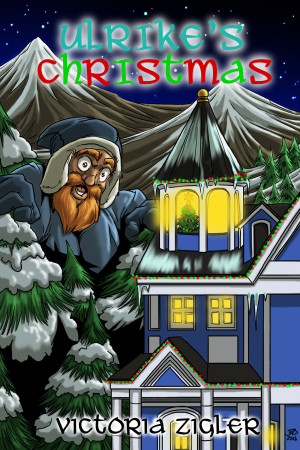 Ulrike knows all about the Winter Solstice celebrations of the giants, being one himself. But what he doesn't know is why the humans cut down whole trees, only to take them home to decorate. Other giants tell him to forget about it, but Ulrike is curious; he needs to know why they do it. 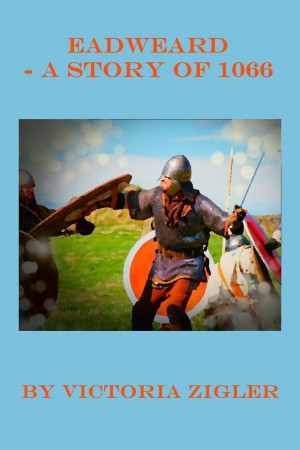 It’s October 14th 1066, and King Harold’s Saxon army is about to go in to battle against Duke William’s invading Norman army. Among the ranks of the Saxons are two boys who shouldn’t be there: Eadweard, and his best friend, Cerdic. 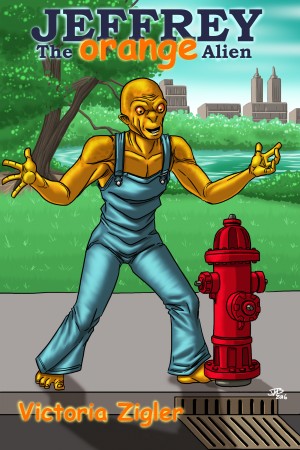 Eager to see the universe, and hoping to make some new friends from far off places, Jeffrey the Zuling decides to take a trip to another planet. 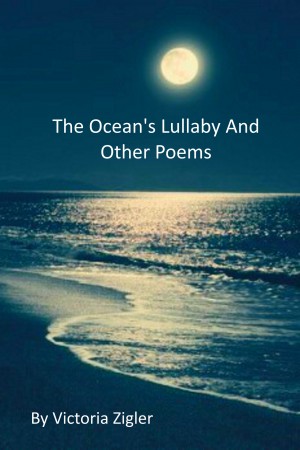 A collection of more than 40 poems of various styles and lengths, many of which have an ocean theme to them.
View their profile to see all of their books