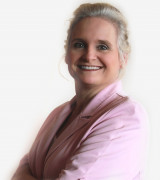 This interview has been viewed 348 times.

How has Smashwords contributed to your success?
Smashwords is one of those wonderful blessed opportunities that allow authors to get their story or message out there to their readers. The sky is no longer the limit!
What is the greatest joy of writing for you?
My greatest joy of writing is knowing that I have something to say that will help someone else, or a story to tell that will be entertaining and inspiring to my readers.
What are you working on next?
Angel Down series. The fight between good and evil never stops and when a certain angel falls from grace, his brother goes to earth to find out why. Action, suspense and romance all in one.
Who are your favorite authors?
I love many authors, especially under the motivational and inspirational genre as I find they are extremely valuable. I believe it's important to build yourself up and motivate yourself - we all deserve to be happy. Because I love so many authors, to name but a few would be near to impossible and perhaps unfair, as each author has given me a little something of himself / herself to learn from and for which I am grateful.
What do you read for pleasure?
I love reading as much as I love to write. I crave knowledge as my daughter craves chocolate. So I enjoy many types of books - from motivational books, non-fiction books, as well as fiction books and that includes mystery and fantasy novels.
When did you first start writing?
I started writing short stories when I was still in primary school and I excelled at school essays. I completed my first novel at 19 namely Blue. (Not published but thinking of re-writing it and then ...)
Published 2018-09-19.
Smashwords Interviews are created by the profiled author, publisher or reader. 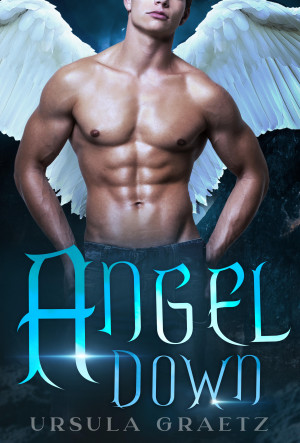 Angel Down by Ursula Graetz
Price: $3.99 USD. Words: 47,260. Language: English. Published: January 29, 2020. Categories: Fiction » Fantasy » Paranormal, Fiction » Romance » Suspense
When Angel Kael - a powerful, gifted and esteemed leader of the Kingdom of Heaven - breaks the rules by going to earth to solve the mystery of his brother's alleged falling, all Hell breaks loose. He not only starts a war between Heaven and Hell, but breaks a few more rules, discovers his true identity, unravels numerous mysteries, and - falls in love with a mortal. 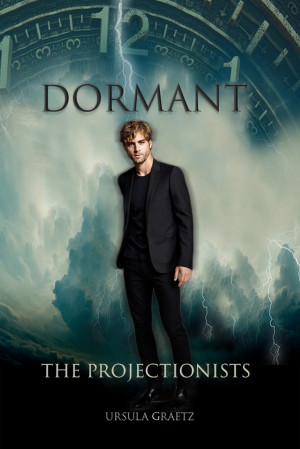 Dormant, The Projectionists by Ursula Graetz
Price: $3.99 USD. Words: 54,780. Language: English. Published: April 5, 2018. Categories: Fiction » Fantasy » Paranormal
A three-hundred-year-old prophecy, a man who has a power that could change the world, and a race against time, but the challenges seem near to impossible to overcome. Will he be able to unleash his power without destroying the world and everyone in it, especially the woman he loves? 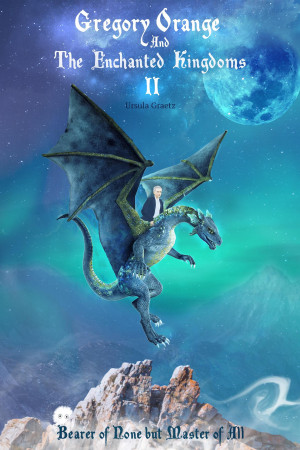 Gregory Orange and the Enchanted Kingdoms (Book II) by Ursula Graetz
Price: $3.99 USD. Words: 53,250. Language: English. Published: November 22, 2017. Categories: Fiction » Young adult or teen » Fantasy
The Enchanted Kingdoms face doom as a dark lord steals magic from enchanted folk to empower himself but can Gregory defeat the dark lord and his rapidly growing army? Despite the revelations that Gregory Orange is the only one who can, doubt seeps in as ancient secrets unfold and deception threatens to strip him of everything, including his identity. 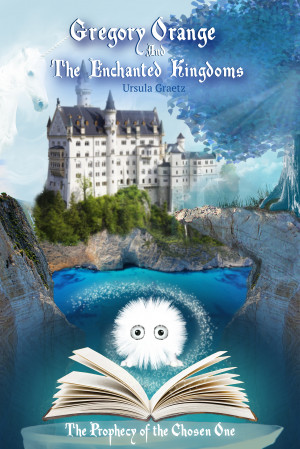 Gregory Orange and the Enchanted Kingdoms (Book 1) by Ursula Graetz
Price: $2.99 USD. Words: 30,410. Language: English. Published: November 22, 2017. Categories: Fiction » Young adult or teen » Fantasy
Is there a reason that Gregory Orange is different to everyone else? That's the question that has plagued young Gregory all his life, but he finally gets his answer when he is flung into a world of magic and enchantment and gets more than he has bargained for. After discovering his true identity, he is plagued by yet another daunting question, will he be able to save the Enchanted Kingdoms? 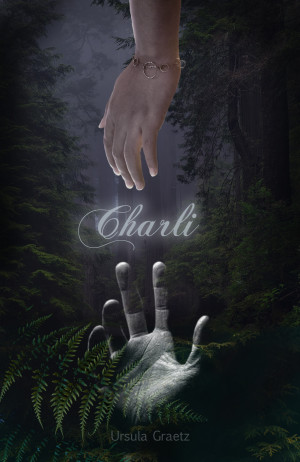 Charli by Ursula Graetz
Price: $3.99 USD. Words: 36,110. Language: English. Published: August 8, 2017. Categories: Fiction » Young adult or teen » Paranormal
Tragedy leads Charli to a small destitute town but she finds out there is more to this little town and its inhabitants than meets the eye. 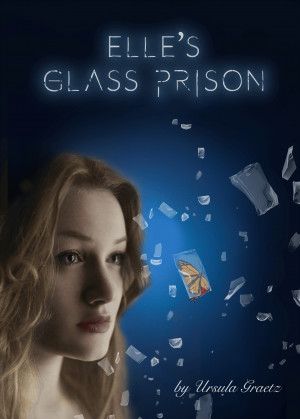 Elle's Glass Prison by Ursula Graetz
Price: $3.99 USD. Words: 50,390. Language: English. Published: June 5, 2017. Categories: Fiction » Romance » Paranormal, Fiction » Romance » Paranormal
Locked away in a glass dome by her malicious mother, Elle's only glimpse of the outside world is an ancient old oak tree with butterflies flying around it. Tormented by her failing health, foreboding premonitions and forbidden love, she is driven to escape her glass confounds, but devastating circumstances force her onto a new mystical path.