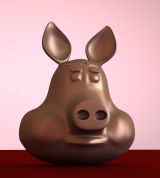 Published 2013-10-18.
Why do you write about Blender?
Blender is an excellent open source 3D program that really empowers artists, amateurs and professionals alike, to get really creative. But the point is, I am a mediocre artists at best. I do know a bit about programming though and I discovered I really enjoyed helping people out on Blender forums when they had questions about programming. These questions are many and varied because Blender is quite extensible because not only can you use the Python programming language to automate and customize about anything, its Cycles rendering engine fully supports writing shaders in the Open Shading Language. So there is lots of programming possible, some of it quite bewildering for people just starting out and that's for me a challenge to see if I can help them learning stuff.
Do you have any experience writing books?
I have written three books so far and judging by the sales figures I'd say people enjoy them. Especially my book on Blender Python scripting got favourable reviews so I guess there is a market for technical Blender books. I certainly hope my new book on Open Shading Language for Blender will prove interesting and useful to readers.
Blender is free software so why do you put a price on your books?
Writing books is time consuming especially if it is technical material. After you want to be easy to learn and look good. With such a substantial effort it is nice to receive some monetary compensation. I write quite a lot of technical articles on my blog as well so I don't feel setting a small price on a book is inappropriate, and being able to self publish also allows for a really low price.
What's the story behind your latest book?
When I wrote some publishers about my idea for a book on Open Shading Language they really thought it was a relevant subject but they also thought the market wasn't big enough to sell enough copies to break even. But of course their costs are quite high and self publishing just changes the equation so I decided to go for it anyway.
At the same time I got a serious back injury (a herniated disk) that prevented me from doing my day job because I couldn't sit behind a desk. Typing away on a tablet was just about manageable so just to prevent myself from going crazy of pain and boredom I was really determined to publish this book :-)
Smashwords Interviews are created by the profiled author or publisher. 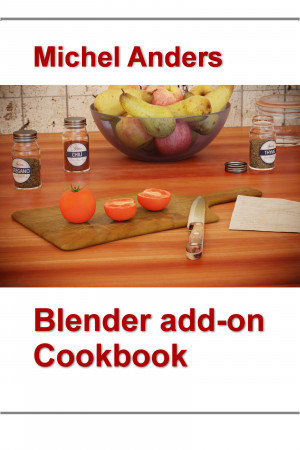 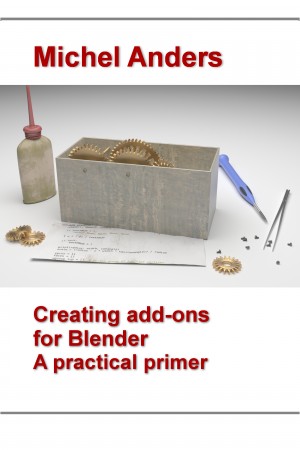 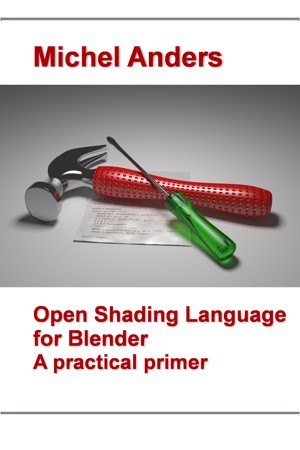 Learn how to program Blender's scripted shader nodes in Open Shading Language to get the most out of Blender's Cycles rendering engine. Using practical examples and clear illustrations this book will take you from simple patterns all the way to complex materials in small and gentle steps.