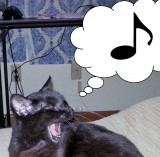 Published 2014-12-04.
What motivated you to become an indie author?
We're not promised tomorrow. I learned that at a young age and decided I would avoid creative gatekeepers at any opportunity. All they do is keep me from new projects with all the compromising. I decided to indie publish and let the chips fall where they may. This began before print on demand and other indie methods; before the accursed Internet. Shout out to Kinko's.
What is the greatest joy of writing for you?
The best feeling I get from being a writer is when I'm editing my words, and for just a moment I get caught up in the story, liking it, forgetting that I wrote it.
What are you working on next?
It has been suggested that Detective Yey from "Cap'n Random" go on another adventure.
What inspires you to get out of bed each day?
Knowing that I have been gifted one more chance to give God the glory.
Smashwords Interviews are created by the profiled author or publisher. 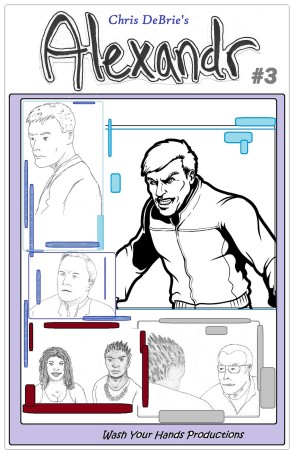 Alexandr 3 by Chris DeBrie
Price: $3.99 USD. Words: 10. Language: English. Published: August 31, 2016. Categories: Fiction » Graphic novels & comics » Comics
After his wife is kidnapped, Alexandr contacts her only relative in search of answers. Uncle Devon empathizes with Alex and decides to help in his quest. Meanwhile, Scantlebury is on a mission of his own--for revenge against Alex... 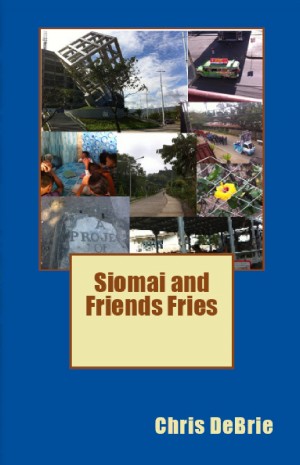 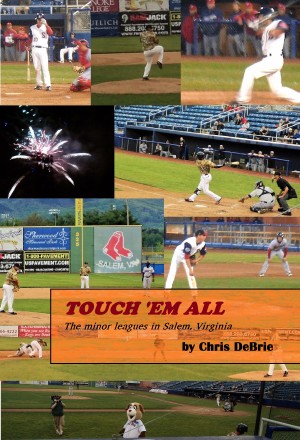 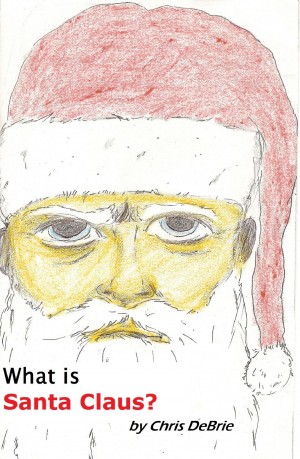 What is Santa Claus? by Chris DeBrie
Price: $3.99 USD. Words: 10. Language: English. Published: January 23, 2015. Categories: Nonfiction » Children's Books » Holidays & Celebrations / Christmas & Advent
Who is this Santa Claus person, and where does he really come from? Does he really love the children? 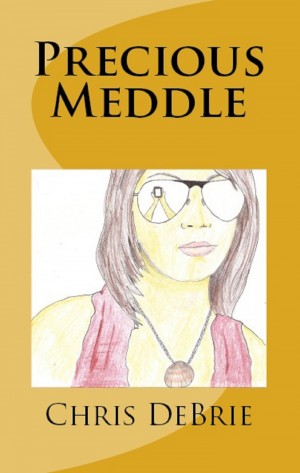 Precious Meddle by Chris DeBrie
Price: $0.99 USD. Words: 23,460. Language: English. Published: June 11, 2014. Categories: Fiction » Fantasy » Urban
Angel Lyman is a U.S. Marine with superhuman abilities and a troubled heart. Priya Blue is now boss over her late father's record label, adding to her already-stacked list of responsibilities and worries. Wolfe is an about-to-be-famous rap prodigy with no history in the industry and very little street credibility.... There is a collision on the horizon. 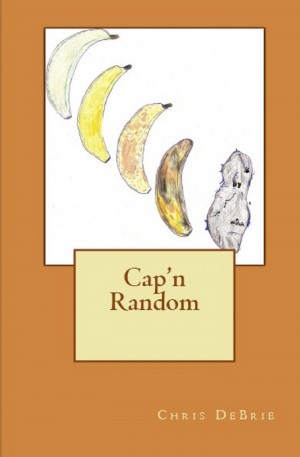 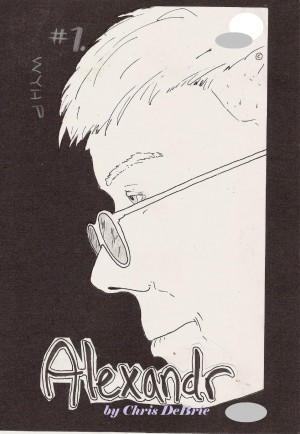 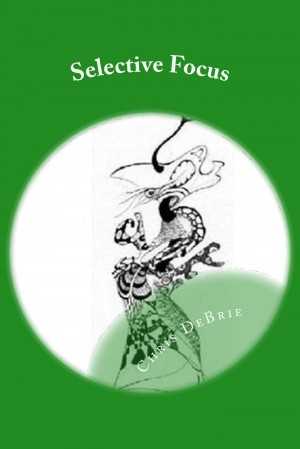 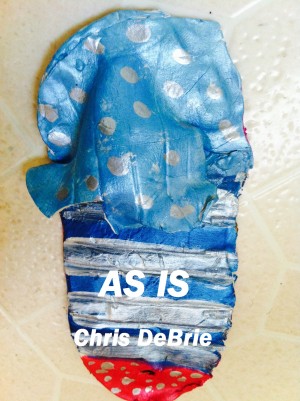 As Is by Chris DeBrie
Price: $3.99 USD. Words: 60,830. Language: English. Published: April 1, 2011. Categories: Fiction » Literature » Plays & Screenplays
Student walkouts and metal detectors. Stoned classmates and cops on the take. Segregated neighborhoods. Opportunistic coaches. Gang clashes... in the midst of all this, high school senior Curt finds it difficult to believe that people care who's holding his hand. But when he and Adriana become a couple, he's quickly educated.... 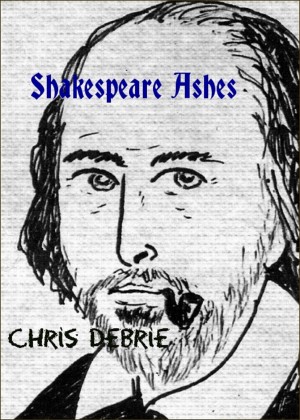 This is not your typical boy-meets-girl. Four very different friends adjust to life after college graduation. "From the very first page readers will be captivated by the writing style and language." --Reader Views