Published 2018-11-21.
Do you remember the first story you ever read, and the impact it had on you?
Forty-four years ago, through reading a tract, “Someone died for you”, a tract that came from America, I received Jesus Christ. My father called me and gave me the tract. I went under a plum tree and read it. The tract clearly explained my sin, the sin of man, and the substitutionary death of Jesus Christ; that he died my death. Christ died as my substitute. I was the sinner. I deserved the death on the cross. But God out of his stupendous love sent his only begotten Son, who took my place and died on the cross in my place. So I died in him. I sinned. Christ was punished for my sin. Therefore I am free. I cannot be punished again. I bear my sins no more. That is the gospel that I heard that day as I was reading that tract, it is forty-four years ago, but it is as if it were only yesterday.
At the bottom of the tract, the author said, “If you have believed, go and tell your best friend.”
My father and mother were lovers. In the village, songs were composed about them as lovers. But my father was a loving disciplinarian. In our home, everything flowed according to what my father thought. Everybody found out what my father thought and did it. He used to write to me, “Loving ZT”, “Darling ZT”. Boys thought that it was from a girl because it was pregnant with love. But when it was necessary that “doctor do good” i.e. a cane, should fall on my buttocks, it was not negotiable. One of his laws at home was that no one went out of the house without telling somebody in the house. Never did he go to the next house without telling somebody in the house. In order to discipline people, you have to be disciplined yourself. So nobody left the house without telling somebody in the house where he was going to.
But that day, for the first time, I forgot family discipline. From that plum tree, I started running towards the village, Akwabong . I told my best friend Ruben Unotah Mbah. I said, “Someone died for you! Someone died for you! Someone died for you.” I ran back home. I had accomplished my first obedience in the new life.
That day, I got into the Lord’s hands and His grip has only tightened with passing years. Initially, He arrested me. He first loved me. He has become my own lover, too. I do not remember the exact date. But it was in June 1956.
How do you approach cover design?
I have a dedicated graphic designer
Smashwords Interviews are created by the profiled author or publisher. 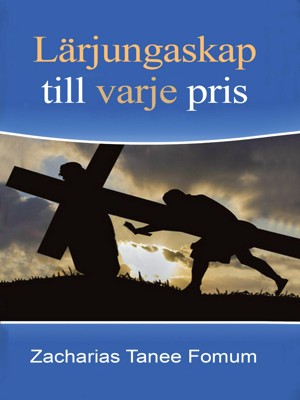 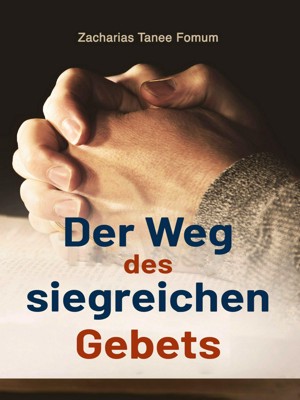 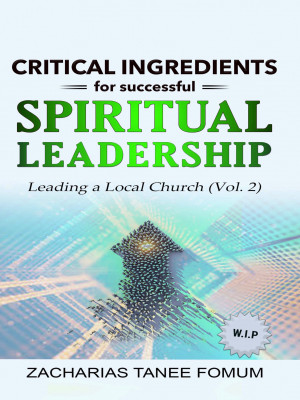 Critical Ingredients for Successful Spiritual Leadership by Zacharias Tanee Fomum
Series: Spiritual Leadership. Price: $4.99 USD. Words: 37,430. Language: English. Published: August 4, 2022 by ZTF Books Online. Categories: Nonfiction » Religion & Spirituality » Christian Church / Leadership, Nonfiction » Religion & Spirituality » Christian Ministry / Pastoral Resources
In Critical Ingredients for Successful Spiritual Leadership, the author, Z.T. Fomum, will take you through the necessary heart cultivation required to build the leadership wealth that will set you apart and promote a mere seeker after God into a spiritual leader. He show-case the spiritual dynamics that will empower anyone in leadership at all levels with the capacity to move God to move and trans 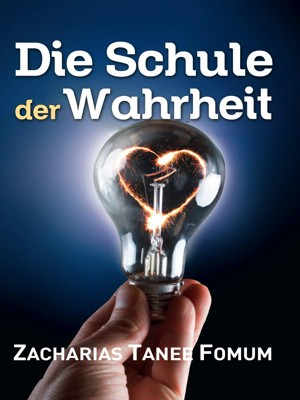 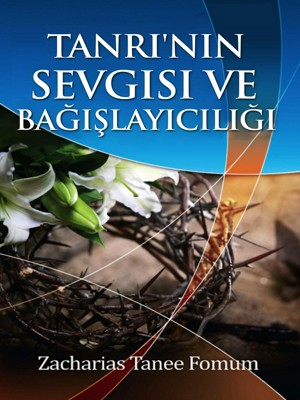 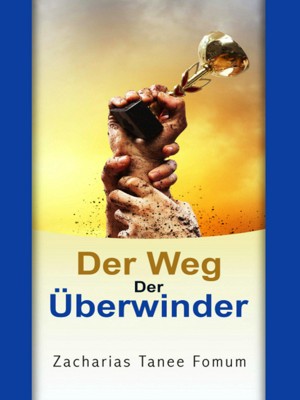 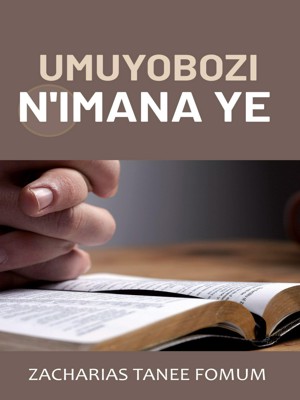 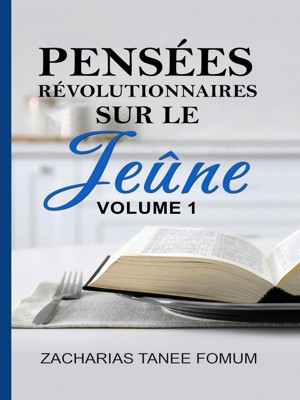 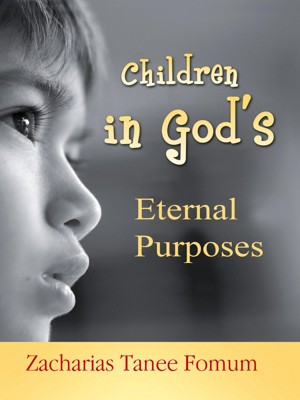 Children in God’s Eternal Purposes by Zacharias Tanee Fomum
Price: $2.99 USD. Words: 16,820. Language: English. Published: May 17, 2022 by ZTF Books Online. Categories: Nonfiction » Religion & Spirituality » Christian Ministry / Children
This book is a plea from Professor Zacharias Tanee Fomum who had an intense burden for the salvation of children, given that he himself had given his life to the Lord Jesus at the age of 11. 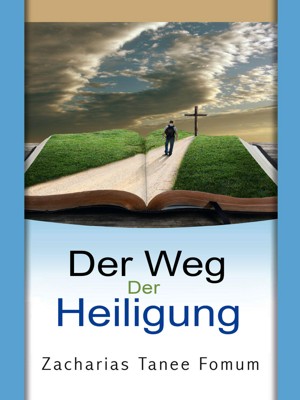