Author is from London and is a qualified Oral Surgeon with multiple degrees from University of London and Royal College of Surgeons in UK and truly international postgraduate training in Implant Surgery and Bone grafting in USA, Paris, Italy etc. Author is a keen sports person, enjoys wide reading of fiction and non-fiction as well as his favorite scientist Einstein and Philosopher Swami Vivekananda.Author had multiple surgeries in London was a Rotarian, Member of Ealing Business Club and attended Houses of Parliament. He appeared in multiple television documentaries in London.

Author has discovered God or Creator of this World. Author was running a successful clinical practice in London when fate or destiny took him in a journey which was to change his life, resulting in mega discoveries for welfare of mankind which can result in multiple Noble Prizes for some new and original knowledge.
1. Author has discovered Original God’s abode,
2. World peace can be obtained if people simply adopt original god’s message which is to leave all the religions of the world and come to his abode which is a land of eternal light and where there is peace and happiness and where time stands still,
3. Author has discovered mass less God’s Quantum Universe and how life unfolds from there in a causal time play
4. Author has discovered human Quantum light which controls our body and life
5. Author is revealing how human Quantum light controls our body during sleep.
6. Author has discovered mystery of how God communicates with human beings since God does not have a physical human body.
7. Author has written a new book about Origin of Life-MC Theory with the MC-Factor inside human brain which brings life to human beings

Author’s journey resulted in remarkable twists and turns in a true real life story uncovering conspiracy, blackmagic and world of spirits, ghosts, cemeteries and life after death. How do you fight an invisible enemy who is smarter, more powerful than anything author could do to outwit in a field which was new and alien to his clinical expertise. Author’s body was subjected to every kind of torture, was subjected to numerous road traffic accidents and plans were made to make author mad and pop him off. Author had managed to survive 14 difficult years when he lost his house, car, belongings, was penniless, was sleeping rough on roads without any help. He intensified his efforts to find the unknown Original God who could help him from 3.00am in the early morning meditation until one day Creator of this World came down on Earth to help author get out of his difficulties and started a new beginning or awakening which finally culminated in receiving new knowledge in 2009. This new knowledge answers every question about Creator and how he functions and controls our World in a space where time is fixed by the Creator. When the entire World tree of religion is corrupt, with roots extending high up beyond our physical World, one God descended to transform the world into Paradise which will show the power of His might when the entire World will begin to tremble. 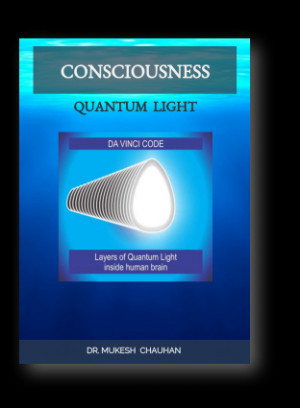 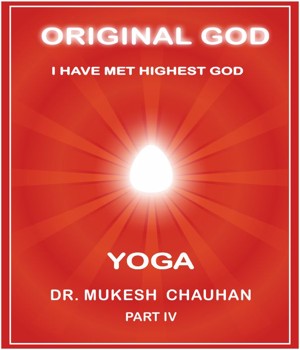 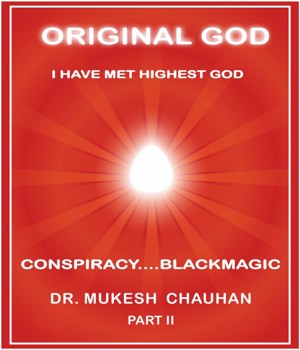 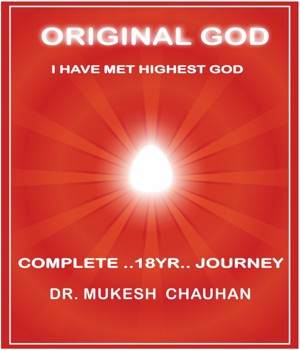 Original God, I have met Highest God by Dr. Mukesh Chauhan by Dr Mukesh Chauhan
Price: $9.99 USD. Words: 231,680. Language: English. Published: January 26, 2012. Categories: Nonfiction » Religion & Spirituality » Religion & Science, Nonfiction » Inspiration » Meditation
Starting from his London surgery with a successful clinical career author took a journey and went in search of the Creator. Once a Christian Priest who was author’s patient said he saw a vision that author had come down on earth to do God’s work. The journey was long tough unpredictable dangerous, resulting in multiple road accidents, fires, narrow escapes being reduced from a comfortable life st 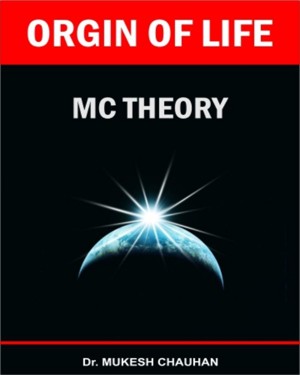 Origin of Life MC-Theory by Dr Mukesh Chauhan
Price: $2.99 USD. Words: 23,530. Language: English. Published: January 25, 2012. Categories: Nonfiction » Science & Nature » Physics / Quantum Theory, Nonfiction » Science & Nature » Medical science
MC-Theory or M-Theory by Dr. Mukesh Chauhan,is a new theory which explains the missing dimensions of Origin of Life on Earth. It gives a practical reality to numerous theories which are mostly mathematical based calculations from Einstein to Stephen Hawking. It forms the balancing role in explaining the differences between evolutionary scientists & creationists and unites all the forces in nature.

You have subscribed to alerts for Dr Mukesh Chauhan.

You have been added to Dr Mukesh Chauhan's favorite list.

You can also sign-up to receive email notifications whenever Dr Mukesh Chauhan releases a new book.